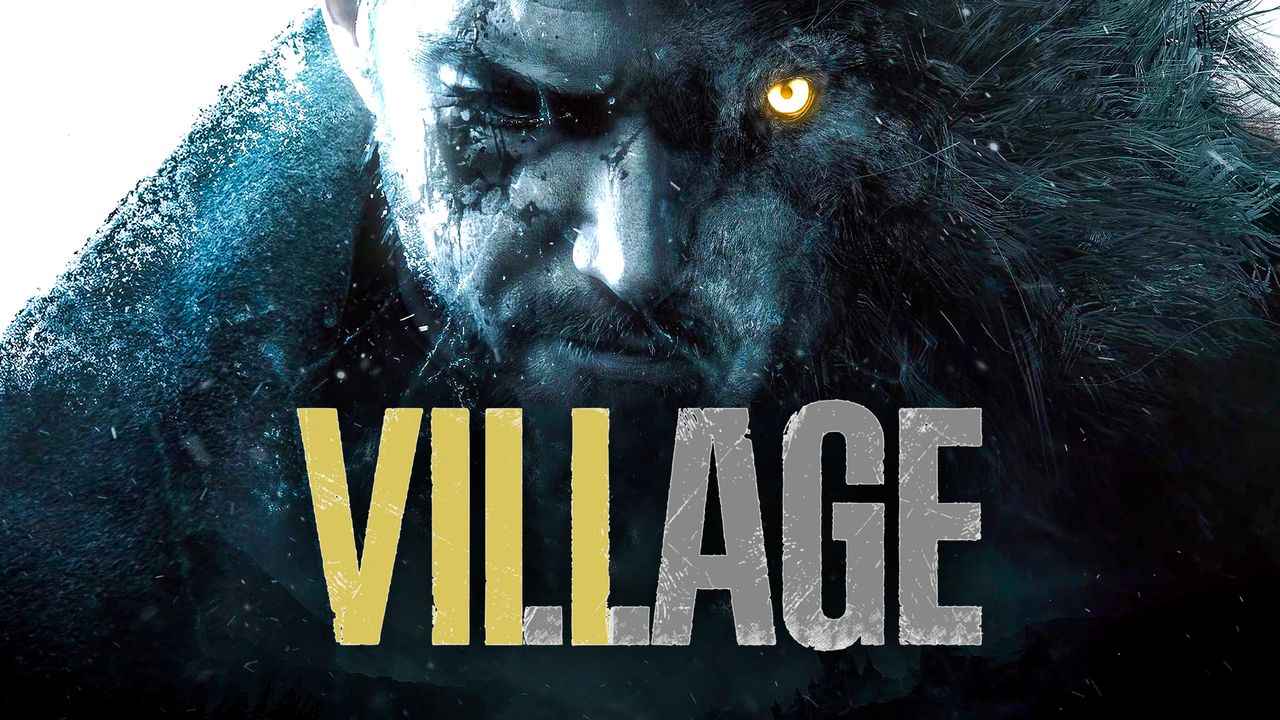 Resident Evil 7: Biohazard revitalized the horror franchise fans know and love. The game strayed away from the iconic fixed camera angle view, placing players in an immersive, first-person experience that only the bravest of gamers could endure. Uncovering the terrifying story of the Baker family, the most recent installment followed Ethan Winters, a man who went searching for his missing wife Mia after receiving a strange email.

Since its release, Capcom has continued to bring a breath of fresh air to the franchise, with the recent remasters of both Resident Evil 2 and Resident Evil 3. And when Resident Evil Village was announced in June of last year, fans couldn't wait to learn more about the game.

Following the announcement of the Resident Evil Showcase, fans were excited to get new information surrounding the game, and the event did not disappoint.

Confirmed during the Resident Evil Showcase, Resident Evil Village is set to release on May 7th, 2021. The next installment for the series will be available on the recently released PlayStation 5 and Xbox Series X/S, as well as on previous generation consoles.

Resident Evil Village launches May 7th - and that’s not all. It will be available on PlayStation 5, PS4 (with upgrade to digital PS5 version), Xbox Series X|S, Xbox One (with Smart Delivery) and Steam!

New gameplay was also showcased at the event.

A PlayStation exclusive demo for the game, titled 'Maiden', was also announced during the live-stream, with players able to download the free teaser later today.

Did somebody say demo? (We did. We said demo.) Revealed during #REShowcase, a PlayStation 5 exclusive visual demo, Maiden, will be available for download starting later today!

Following the event, a number of screenshots were also released, the first of which shows off a grand entrance hall, potentially being a call back to Resident Evil 1.

The next screenshot shows a fiery lantern hanging in the middle of a round room, with a number of figures present on the walls.

The last screenshot shows off a horde of new enemies included within Resident Evil Village, seemingly different from the zombie enemies we've been used to.

Resident Evil is back, and certainly back with a bang. Continuing with its new first-person point of view, Resident Evil Village promises to continue where it left off in all aspects, not just in terms of levels of horror.

Ethan Winters is confirmed to be returning as the main playable character, following his battle with the Baker family and Eveline in Resident Evil 7. It's safe to assume that the game takes place after the events of the previous game, with Mia also showcased at the start of the new trailer. Many have pointed out that Mia looks to be carrying a baby bump at the start of the teaser, potentially a plot point for the next installment in the series. It does confirm for sure however that the serum placed inside her during their escape from the Bakers worked.

The setting of Resident Evil Village brings a whole new location to the franchise, or, so we can assume, with several new characters present within the trailer. Two twin sisters are referenced throughout, potentially pointing towards another family for Ethan to deal with. Crafting also returns to the game, allowing players to choose how they use their valuable herbs and gunpowder throughout their playthrough.

New weapons are also confirmed to be coming, and with new weapons, fans can only assume many new enemies as well. Interestingly, there's no mention or reveal of undead characters throughout the trailer, which continues Capcom's movement away from virus-related diseases.