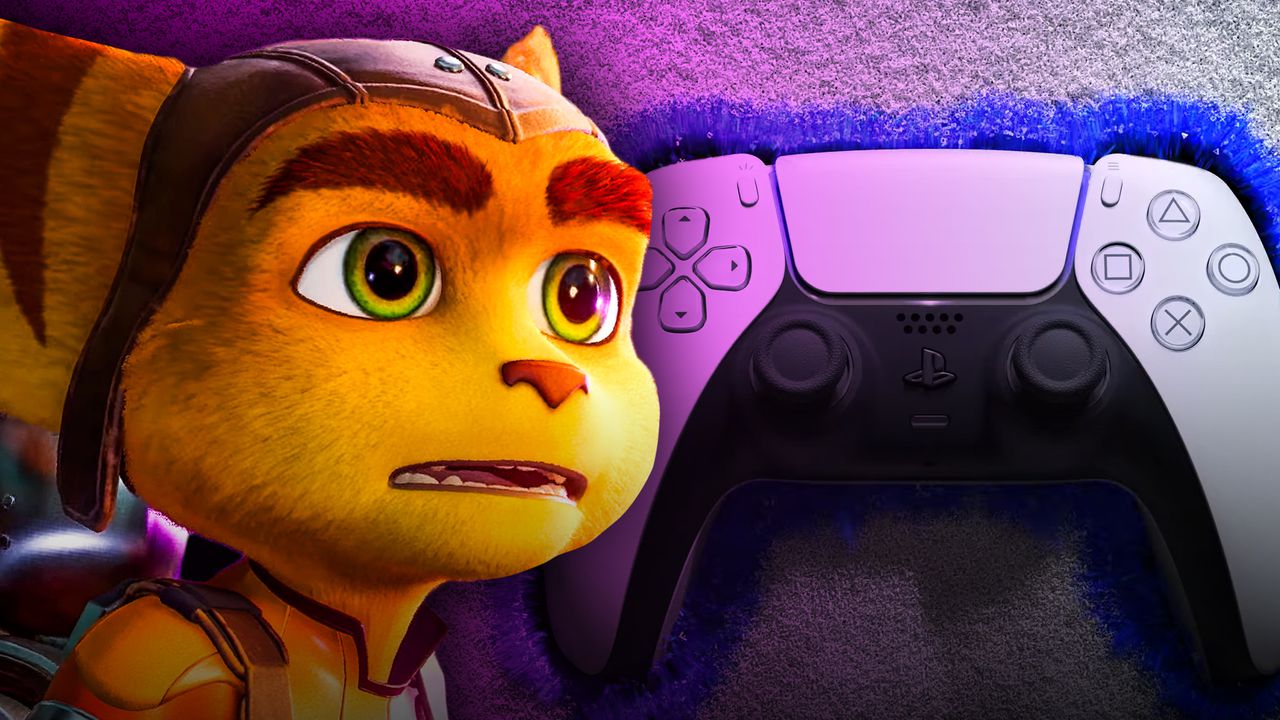 PlayStation's new DualSense controller may be one of the most innovative pieces of technology found in the next-generation consoles, and arguably one of the PS5s biggest selling points.

The newest update to the classic PlayStation DualShock series of controllers has added a huge array of new features to enhance immersion in the titles which utilize its unique features. PS5 consoles came preloaded with a new game, Astro's Playroom, built to demo the new technology, which includes rumble technology to improve haptic feedback, adaptive resistance triggers, and a built-in microphone.

Alongside the release of the next-generation consoles, possibly Sony's second-biggest announcement of last year was their acquisition of Insomniac Games — developer of Marvel's Spider-Man, and the Ratchet & Clank series. Alongside the recent release of their Marvel's Spider-Man spin-off title, Miles Morales, the studio is also set to release a new Ratchet & Clank installment, Rift Apart, in 2021.

In a recent interview with GamesRadar, Rift Apart game director, Mike Daly, commented on the upcoming sequel's use of the DualSense controller features and how it enhances the immersion of the title.

Daly stated the controller offered his team “powerful new tools to take each weapon’s unique personality even further,” supporting his statement with the following:

“The adaptive triggers not only give us another channel for weapons to feel unique, in some cases they enable extra functionality. Partially pulling the trigger or feathering it gives us a way to add nuance to weapon functions that just weren’t possible before the trigger itself couldn’t give feedback. Our Burst Pistol, for example, can be fired accurately by pulling the trigger up to a middle threshold or you can pull through to go all out at the cost of accuracy.

It's much more intuitive to have this secondary function directly on the trigger than have players learn different buttons for it, it’s that much easier for you to get into the flow of combat and execute advanced strategies without having to think of the controls."

There is no doubt the DualSense controller is an incredibly powerful tool for developers, allowing them to enhance their games in ways that before were thought to be impossible.

Many titles have already taken advantage of these features to great effect, including Insomniac's most recent title, Marvel's Spider-Man: Miles Morales. A great example of where these features were prominently used per Daly's descriptions was in the newest Call of Duty title, Black Ops: Cold War. The game used triggers to add to the feel of weapons and create an impression of weight when aiming down sight, or firing a larger weapon.

These recent examples have clearly demonstrated the potential of the technology just within the first few months and the unique features described by Daly — including the unique functionality with burst weapons — is something that has never been seen before. It's incredibly impressive this has all been accomplished just in the first few months of the console's availability, creating huge potential for the future.

Recently, it was suggested through an online survey that Xbox may be preparing to follow suit with implementing some of the DualSense's biggest features to help them compete with the larger appeal of the PS5 — it is estimated the PS5 sold almost double the units as the new Series X consoles. Doing so would only further increase the availability of this technology, which benefits the entire industry as it would only lead to more developers taking full advantage of the opportunity.