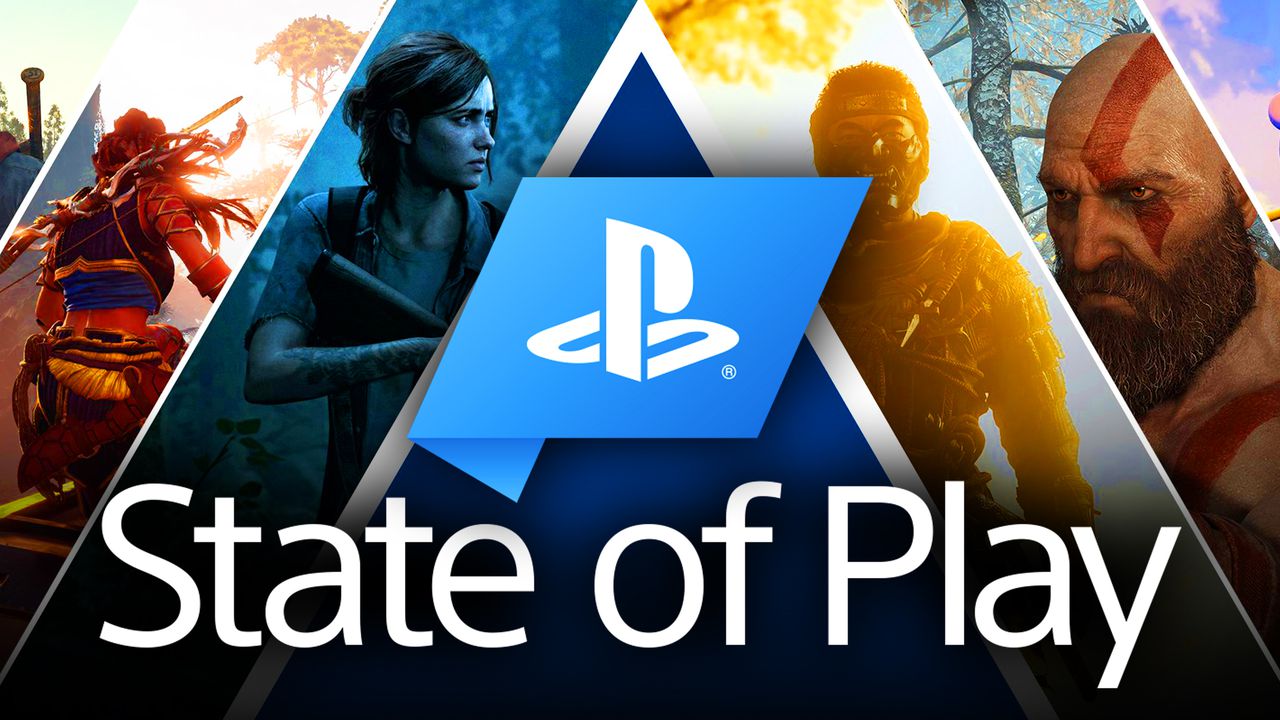 There has been no better time to be a PlayStation fan. In the last twelve months, gamers have traversed Seattle with Ellie in The Last of Us Part 2, crafted their very own games in Dreams, and saved ancient Japan in Ghost of Tsushima. And that isn't even counting the shiny new console Sony has put forth for (partial) consumption.

While Playstation's 2021 calendar is slowly filling in with titles like Ratchet and Clank: Rift Apart receiving a release date, and others being pushed entirely from the year; there are still plenty of question marks for Sony's gaming wing.

Well, some of those blanks may be getting filled in the not-so-distant future.

A NEW STATE OF PLAY

In a post on the PlayStation Blog, Sony has revealed plans to host a State of Play this coming Thursday, February 25 at 2:00 PM PT. The show is said to clock in at "30 minutes or so, give or take" and:

"Will serve up new updates and deep dives for 10 games coming to PS4 and PS5, including new game announcements and updates on some of the third-party and indie titles you last saw in June’s PS5 showcase. "

This next State of Play will be streamed live on PlayStation's official YouTube and Twitch.

WHAT COULD SONY SHOW US

Give us all the games!

This is very exciting news for even the most casual PlayStation gamers. While the post does note that there will be a deep dive into ten games, that doesn't mean there could not be more. Just because they have a specific number of ten does not 100% indicate the presentation will end at that.

Gamers should expect upcoming titles such as Ratchet and Clank: Rift Apart and Capcom's Resident Evil Village to be present, but beyond that, it really is anyone's guess. Looking at Sony's 2021 calendar there is a massive robot dinosaur-sized hole in Horizon Forbidden West. Could this be the place to show off more of Aloy's next adventure? Possibly.

Horizon was initially slated to be coming in 2021, so now is the time to get that marketing machine really moving. With Ratchet coming this summer, Horizon would make the perfect blockbuster for this Fall.

Another project that could be making an appearance at this digital event could be God of War Ragnarök. Ragnarök is another title that was given that 2021 banner in its reveal. If it hits, that remains to be seen, but if the God of War sequel is coming this year then (similarly to Horizon Forbidden West) now's the time to show it off.

There are no real answers to these questions as of now, but it's clear that gamers' imaginations will be going bonkers until 2:00 PM on Thursday.