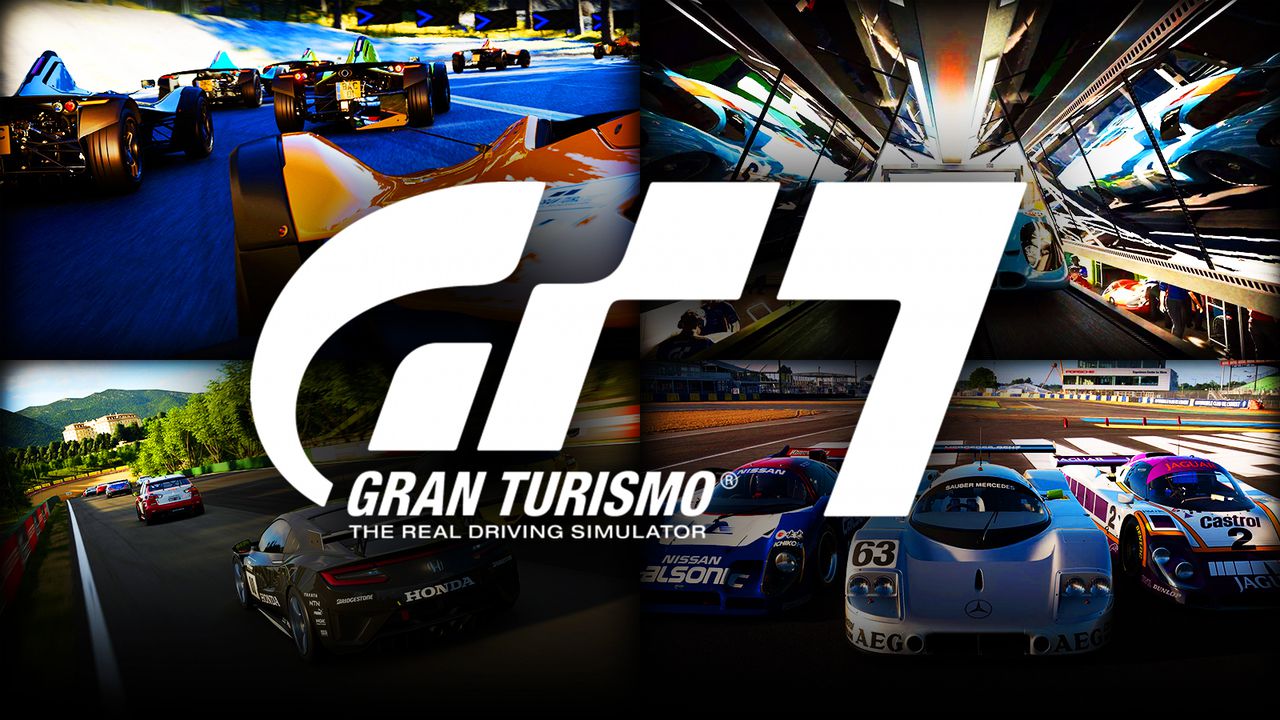 Announced during the PlayStation 5 digital event last June, Gran Turismo 7 was set to be PlayStation's next big simulation racing game, closing the gap since the release of its predecessor, Gran Turismo Sport, in 2017.

Gran Turismo 7 was expected to release this year, along with PlayStation tent pole titles like Ratchet & Clank: Rift Apart, Horizon Forbidden West, and the sequel to 2018's God of War.

However, It seems that COVID-19 has affected the planned release of PlayStation’s next exclusive racing title.

GRAN TURISMO 7 DELAYED TO NEXT YEAR

In an interview with GQ, PlayStation CEO Jim Ryan confirmed that Gran Turismo 7 has been delayed to 2022 due to development issues caused by the COVID-19 pandemic.

A public relations representative at Sony said that they are facing "a dynamic and changing situation:"

"GT7 has been impacted by Covid-related production challenges and therefore will shift from 2021 to 2022. With the ongoing pandemic, it’s a dynamic and changing situation and some critical aspects of game production have been slowed over the past several months. We’ll share more specifics on GT7’s release date when available."

ANOTHER GAME AFFECTED BY COVID-19

Like most aspects of daily life, COVID-19 has affected the video game industry. Games like The Last of Us Part II were delayed and events like E3 are going digital this year. According to Ryan, the pandemic has certainly caused issues for the production of Gran Turismo 7, leading to a one-year release delay.

Though Gran Turismo is undoubtedly a blockbuster PlayStation franchise, its latest iteration’s delay likely won’t be too huge of a blow for the platform. Sequels for the Ratchet & Clank, Horizon, and God of War franchises are planned for release this year, so these massive games will likely still satiate PlayStation players.

Gran Turismo is one of PlayStation’s longest-running active franchises and its one that the company needs to uphold as a staple in its lineup. Delaying the upcoming version represents a practical decision, but it also shows that PlayStation doesn’t want to mess this up. Delays usually result in better products, so PlayStation is likely choosing to take its time with this game to release a more-polished title.