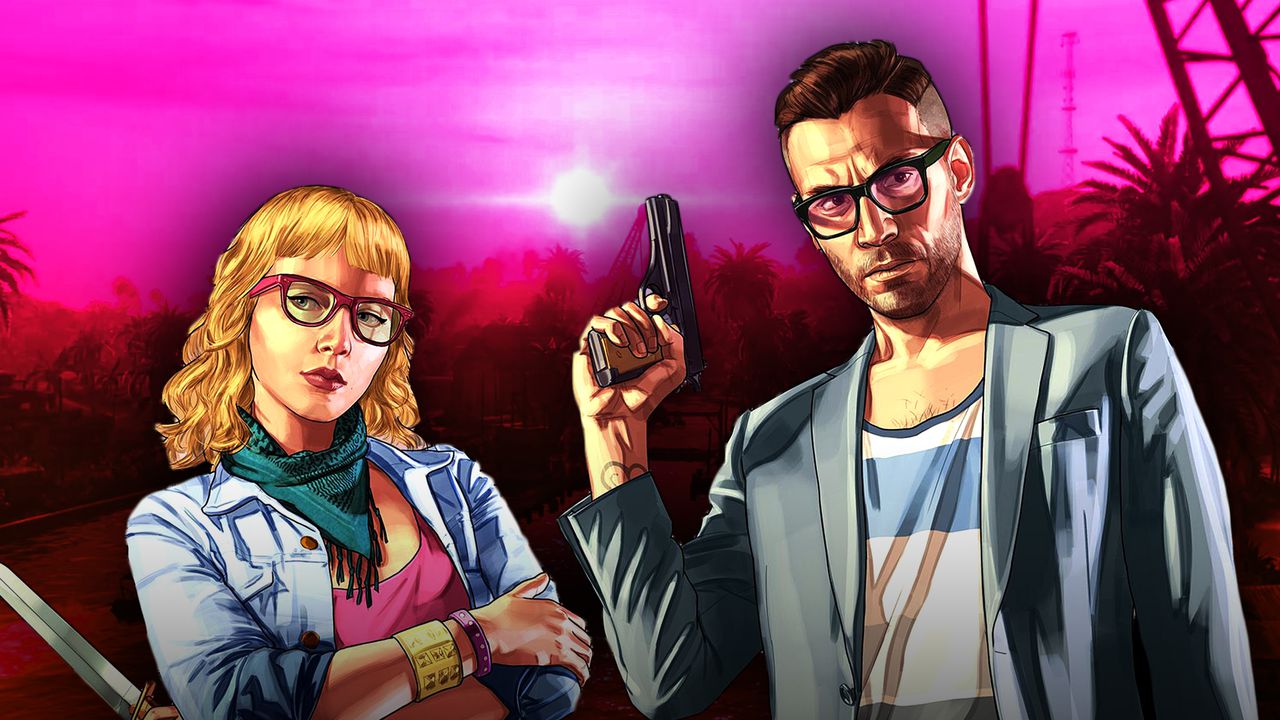 Grand Theft Auto 5's lifespan should seemingly be coming to an end. With Rockstar not releasing a new entry within the franchise for over seven years now, expectations for an announcement regarding the next game are building. However, the developers seem keen to continue expanding their online platform.

Rockstar Games recently released a teaser trailer for their December 2020 update for GTA 5: Online, hinting towards a map update for the game, and the developer has now revealed what they have in store for fans this holiday.

In a video published on Rockstar's official YouTube channel, the developer revealed that 'The Cayo Perico Heist' will be added to the game on December 15, 2020, branded as 'the biggest, most daring, and action-packed addition yet.'

In a post on their official website, Rockstar revaled the new heist would be available to play solo for the first time, as well as with three other friends. The developer also teased multiple new features, such as "new vehicles and tactical weapons," available to players on December 15, 2020:

You can acquire new vehicles and tactical weapons, experience new social spaces to dance and party in with your friends, and new world-class guest DJs, and listen to new radio stations with over 100 new songs. Oh, and a very large, very versatile, and very heavily armed submarine HQ with plenty of other surprises.

When heists were originally added to GTA 5: Online, it felt as though a large hole within the online platform had been filled. Players were allowed to experience high-pressure gameplay with team members alongside them, tackling multiple different scenarios in a way in which they desired. While the excitement was present at first, many players felt as though Rockstar took too long in releasing new additions to the heist library, leaving players repeating the same few missions multiple times as a way of generating cash.

The addition of 'The Cayo Perico Heist' will be sure to give current players more content to enjoy, as well as entice previous players back to the game to experience a chunk of new features. The ability to play the heist solo will surely be a popular one amongst fans, removing the need to attempt to complete these complicated heists without being able to communicate with team members. An updated section of the map is something long time players have been crying out for, and with no news surrounding a new release, Rockstar doesn't seem to be finished with GTA 5: Online just yet. 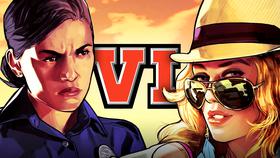