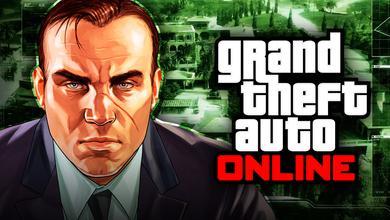 Releasing over 7 years ago, Grand Theft Auto: Online has continued to add content to it's library at any given oppurtunity. From the addition of heists to the game, to a fully functional casino, it's fair to say the online platform looks extremely different in comparison to it's introduction in 2013.

Whilst fans of Rockstar's flagship franchise are desperate for information regarding a new entry's release, the developers of the game don't seem to be finished with their online platform just yet.

Rockstar has revealed a short teaser trailer showcasing what is to come from their Holiday 2020 update, via their Twitter page, which seems to alude towards a potential map update.

Fans have become accustomed to receiving a yearly update every Holiday for GTA: Online, a trend that has continued even in a year such as 2020. An update to the map is a change many fans will welcome, with only minor changes having taken place over its lifepsan as of now.

Seemingly, Rockstar will have their minds on the next step of the Grand Theft Auto franchise, with this now being the longest period without a release in it's history. However, the developer still seems keen to hold on to their most successful asset for as long as possible.