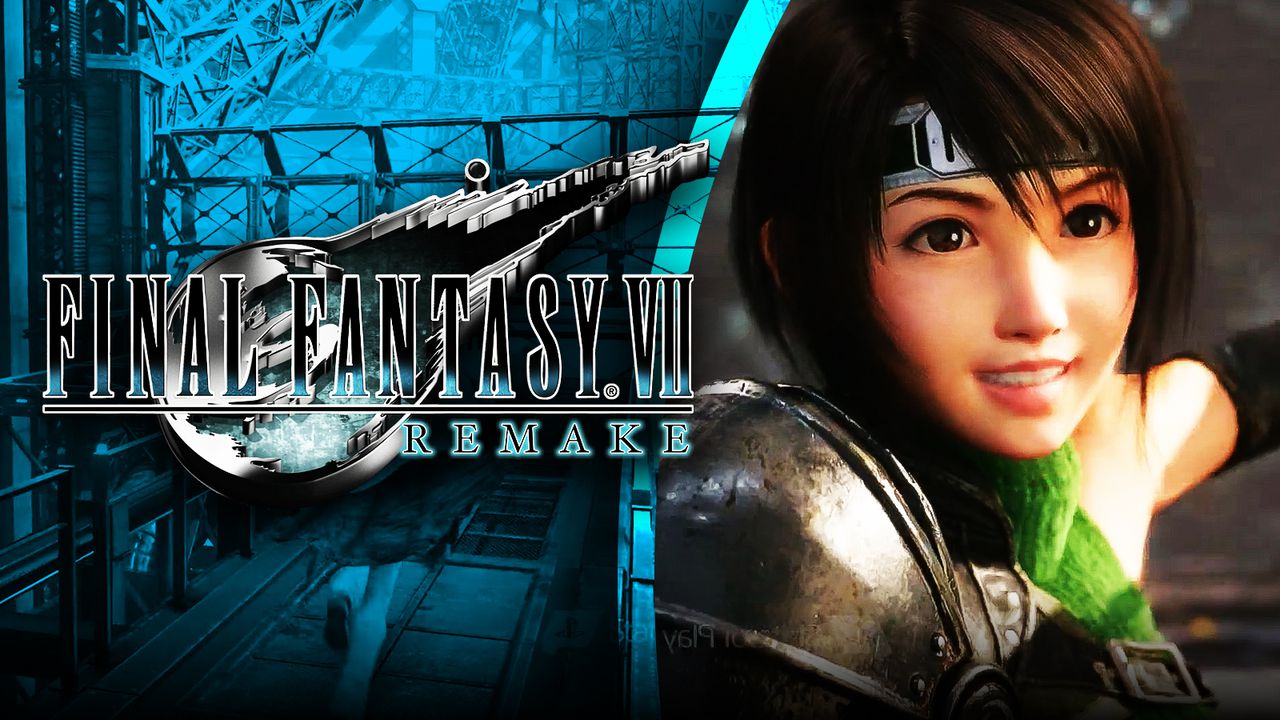 Final Fantasy VII Remake released last year as one of the most popular PlayStation exclusive titles of 2020. The title had been highly anticipated for some time and marked the first chapter in a series of games to remake the original title.

The 1997 game featured the thief and ninja Yuffie is an optional playable character who was unlocked through a series of specific steps. Many hardcore fans have noticed the setup for the character's storyline hidden in the first chapter of the remake.

After a long wait for the Final Fantasy VII Remake storyline to continue, the next chapter has finally been announced, bringing Yuffie to the forefront as its lead character...

During PlayStation's latest State of Play event, Final Fantasy VII's optional playable character Yuffie has been revealed to return for the next part of the remake.

The reveal trailer can be watched below:

Final Fantasy VII Remake Intergrade will be released on June 10, serving as the PS5 upgrade to the original title. PS4 players will be able to upgrade to the new addition for free when the title launches.

Yuffie will star as the main character of a brand-new episode, available for purchase upon upgrading to the new edition of the game. The new episode's reveal was accompanied by a gorgeous piece of artwork showcasing Yuffie and a new character known as Sonon.

It's coming on a year since the story of Square Enix's highly ambitious remake began. While the title started off in the '90s as a one-off title, the studio is going to great efforts to transform this into one of the greatest remake's of all-time with huge expansions on the original.

The wording of the studio's comments seems to imply the next episode of the saga will only be available for PS5 players. Deciding to leave the last-gen PS4 consoles behind will prove to be a controversial one, however, it makes sense for the developers from a technical standpoint to allow them to properly take advantage of next-gen hardware.

Square Enix has long been criticized for its post-launch content models with expensive DLCs and occasionally predatory micro transaction systems. The studio has yet to confirm a specific cost for Yuffie's new episode, but it's been speculated to be priced from $10 to $20.

Final Fantasy VII Remake Intergrade will be released exclusively on PS5 on June 10 as a free upgrade for PS4 owners.