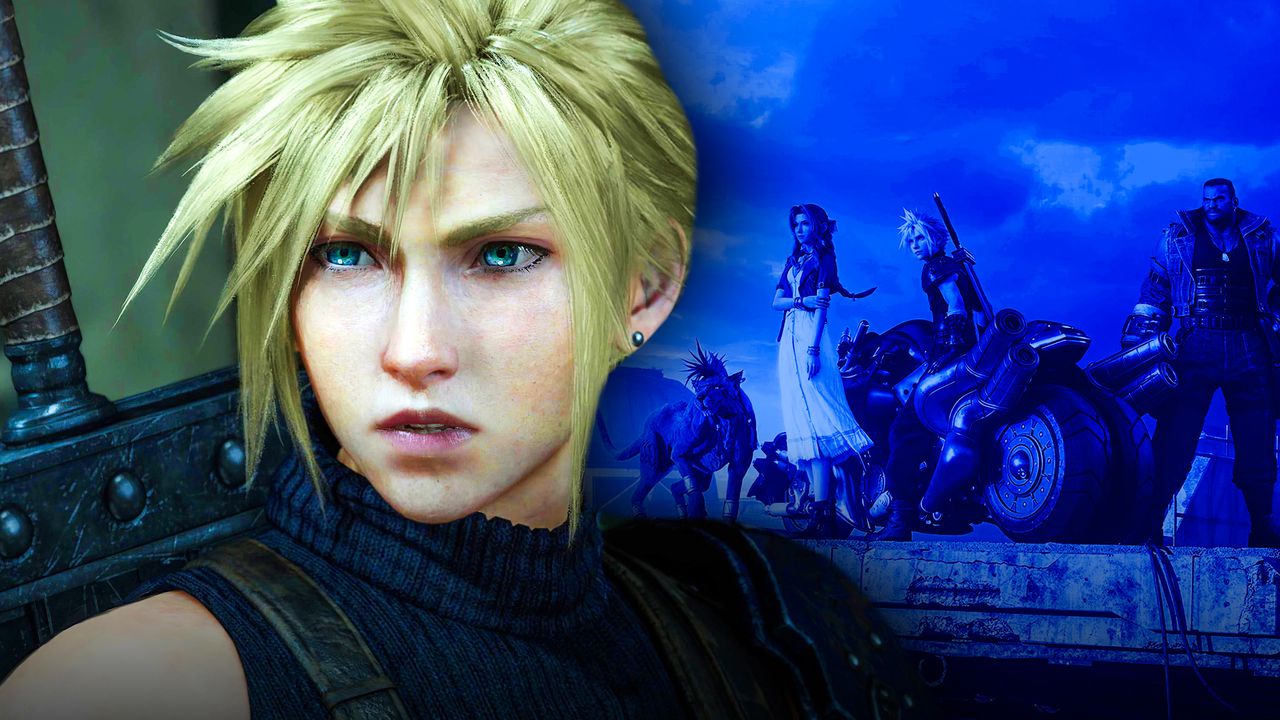 Last year saw the release of the highly anticipated Final Fantasy VII Remake. Though some criticized the game’s take on the classic story, most fans praised the remake’s narrative, gameplay, and music.

Aside from the promised sequel, more content was teased for future installments in the Final Fantasy VII storyline.

Many fans hoped that the game would receive an update for the PlayStation 5, and it looks like that wish will be fulfilled later this year.

AN UPGRADED VERSION OF FINAL FANTASY VII IS ON THE WAY

The game serves as an upgraded PlayStation 5 version of the Playstation 4 game, and it will release on June 10, 2021. Remake Intergrade includes a 60 FPS performance mode, a 4K graphics modes, a photo mode, and a new episode featuring Yuffie.

Your fave materia-stealing ninja is hitchin' a ride to Midgar... pic.twitter.com/nfhiK1sHcD

Final Fantasy VII Remake on PlayStation 5 will be a free upgrade for existing owners of the PlayStation 4 version. The Yuffie chapter will be a paid addition after the upgrade.

For new buyers, Final Fantasy VII Remake Intergrade will cost $69.99 for the standard edition and $89.99 for the digital deluxe edition, according to The PlayStation Store. Both editions include the Yuffie chapter.

The announcement trailer can be found below:

This upgrade is perhaps the best-case scenario for fans of Final Fantasy VII Remake. Not only is there a free upgrade for previous owners, but there will also be a whole new chapter about Yuffie, a character from the original Final Fantasy VII.

A 60 FPS mode and a photo mode are some welcome additions to this beautiful game. Final Fantasy VII Remake’s action feels smooth to play, but the enhancement of 60 FPS will make it feel even better. There are several instances throughout the story that call for a screenshot, so it will be nice for players to stop the action and line up a good shot.

With a sequel to Final Fantasy VII Remake on its way, it’s nice to see that there are still some stories to tell in Midgar. Yuffie’s chapter will likely not be a beefy addition to the already big game, but it will be a good chance to spend some more time in the city. It’ll also be a good incentive to replay the game for fans who've beaten the game before. 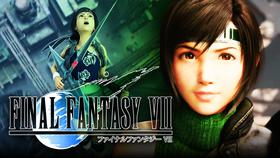