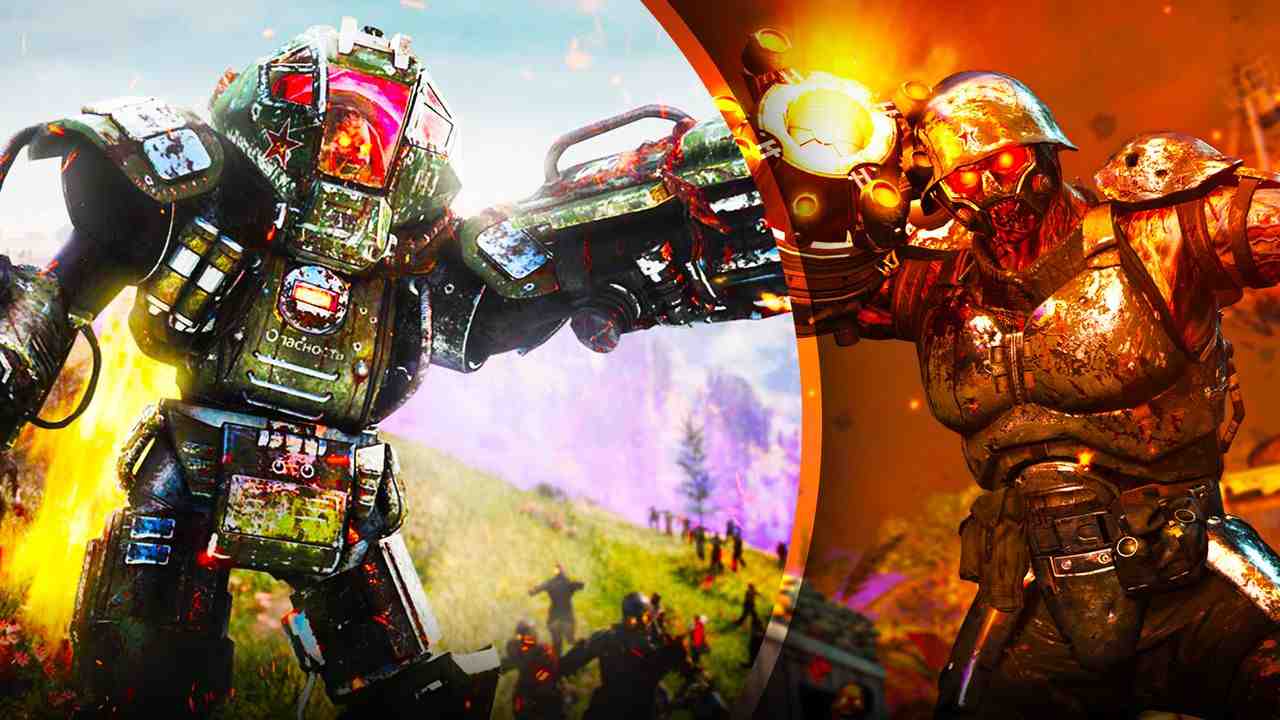 Since its initial conception in 2008, the Call of Duty Zombies mode has continued to grow exponentially to where it may now be the biggest it has ever been. In every Treyarch release — and several titles from other developers — the co-op survival mode has been featured as a unique departure from traditional multiplayer.

Currently in Black Ops Cold War, the mode has managed to gain immense popularity, with both maps so far proving to be hits with the fan base and a major new mode coming later this week. The new Outbreak mode will take the undead survival gameplay of the Call of Duty franchise in a direction that it's never been in before, as players explore a more open-world experience with objectives across the world.

Nonetheless, Zombies fans are always craving new content as additional DLC maps only tend to release every few months. So, much like the rest of the franchise's fan base, the players are always looking to the future of the annually released title.

Despite Activision's best efforts, their future plans always seem to become public knowledge much sooner than they plan for, as the company continues to have a big leak issue.

A tweet from reputable Call of Duty insider Tom Henderson has teased his knowledge of an unannounced, "separate" Zombies project in early development.

Most interestingly, the project has yet to be attached to a specific title, potentially meaning it could become the franchise's first standalone undead title.

There is a separate Call of Duty zombies project in early development, that is currently not connected to any title.

WHERE DOES THIS ZOMBIES PROJECT FIT INTO ACTIVISION'S PLANS?

Activision's annual release pattern for their renowned shooter franchise has seen a major shakeup over the last year, as they released Warzone as a standalone free-to-play title being updated alongside the other games.

The global success of Warzone may have shown Activision the potential of additional Call of Duty titles separate from the annual release model. Fans have been begging the studio to give the Zombies mode its own standalone release for years now and this could finally be when this happens.

Rumors spread last year that Sledgehammer Games were working on a free-to-play Call of Duty title that could potentially be this same project. It's also still possible this undead project will later be attached to a future annual release, such as Sledgehammer's unnamed title that is rumored to release this year.

Despite the huge popularity of Modern Warfare last year, the spec-ops co-op mode was widely disliked among the fan base. This could lead Activision to alternatively replacing the mode for the sequel with the old reliable Zombies mode that always manages to bring in immense popularity.

With Sledgehammer's title having spent almost two years in development now and likely slated for a Fall 2021 release , it'd be surprising for that to be describable as “in early development.” This means that, unless Modern Warfare 2 sees a Zombies mode when it potentially releases in 2022, the mode could be lined up to take the spotlight in its own title.

Call of Duty: Black Ops Cold War is set to release its new Zombies Outbreak mode this Thursday with the release of the season two update.