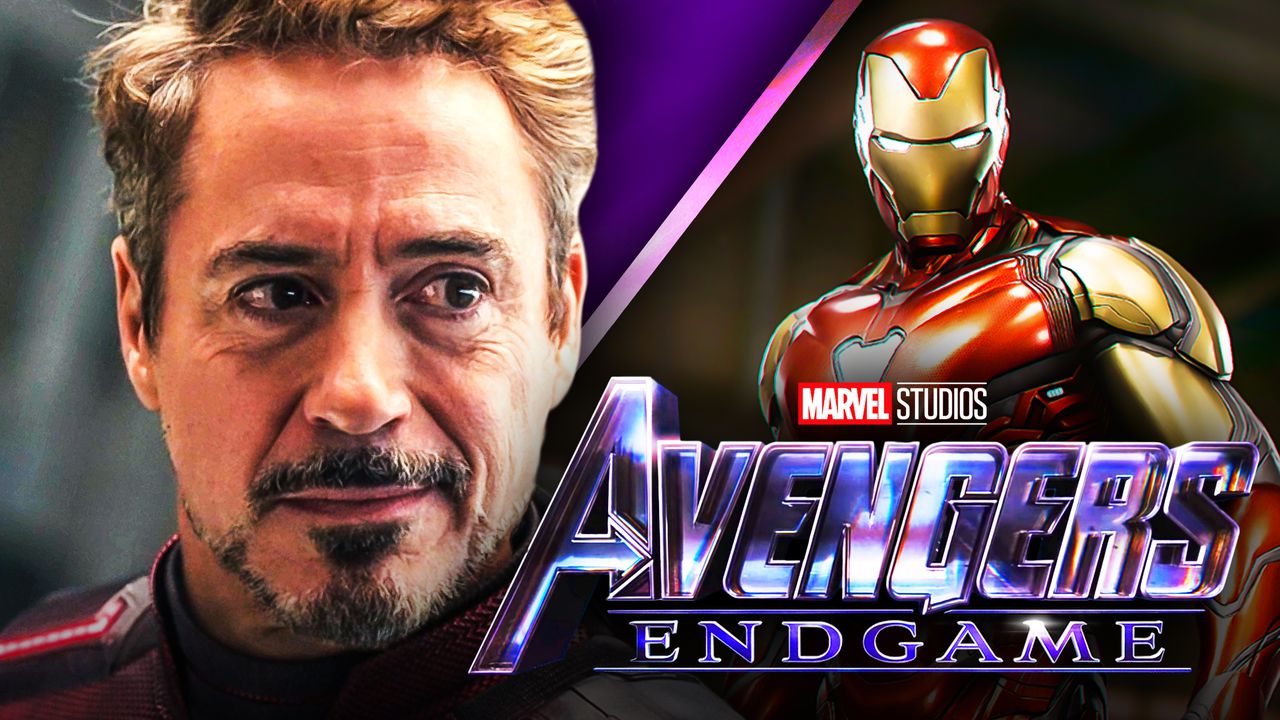 For those that may have forgotten, there is in fact a blockbuster game currently out based on The Avengers. Due to its rocky launch and cascading disappointments, it's not as popular as one might think it would be. Square Enix, the developer behind the game, isn't giving up just yet.

Recently, the game unveiled its long-awaited 2021 content roadmap, previewing content to come. The roadmap teased events such as the Red Room Takeover, a Cosmic Cube-focused mission chain, and an expansion titled War For Wakanda. On top of all of that, the developers are also focusing on adding MCU-inspired outfits.

Some, such as ones for Hawkeye and Black Widow, are already available. Others have leaked, like Chris Evans' Captain America. Just the other day, the Smart Hulk outfit was officially unveiled for the first time.

Now today, we have yet another new outfit reveal...

The official Twitter account for Marvel's Avengers officially announced a new outfit for Iron Man, inspired by the Marvel Cinematic Universe. More namely, that of his appearance in Marvel Studios' Avengers: Endgame: the Mark 85.

A picture of the brand-new suit can be seen below:

The original announcement tweet revealed that the costume will be available in the in-game store on May 20:

Inspired by the Marvel Cinematic Universe, Iron Man’s Marvel Studios’ "Avengers: Endgame" Outfit shows what a man with one shot to save the world looks like.

Get it in the Marketplace on May 20! pic.twitter.com/J119nLmgAd

PLENTY OF ROOM FOR IMPROVEMENT

There is little doubt among fans, Marvel's Avengers is a messy product. While the developers are trying to improve upon the final game, it's going at a snail's pace—there's only so much that MCU outfits will do for it.

Currently, the game is in the middle of its Red Room Takeover event, timed to synchronize with Black Widow's impending release. The event, however, really is just a series of objectives that players have already done a few hundred times—all to grind for extremely lackluster rewards.

Eight months after the game's release, and not only is there still not a new Villain Sector to be found, but also the endgame content teased time-and-time again is still nowhere to be seen.

While fans wait for the game to make a miracle recovery, one can dream of better days watching the trailer for Black Panther's arrival which will surely happen eventually. 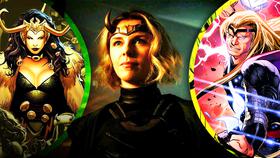