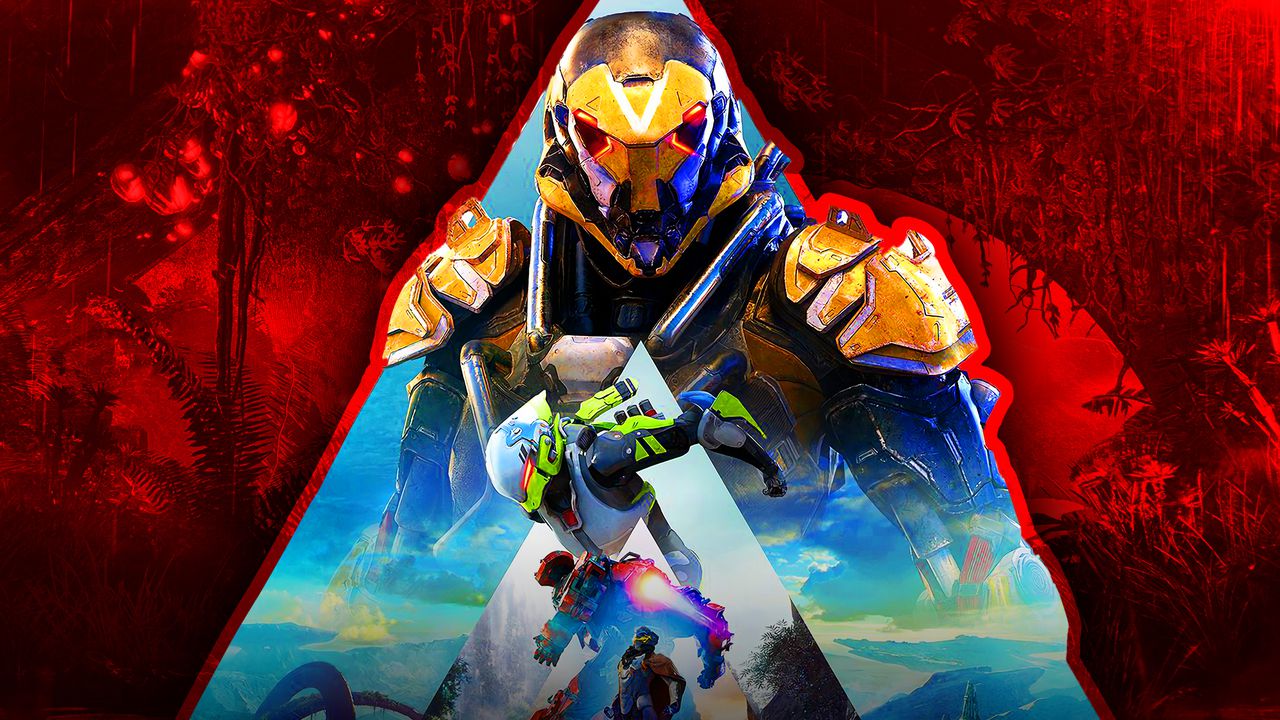 Electronic Arts and Bioware's open-world RPG Anthem has been the topic of plenty of gaming conversations since even before it hit stores. While there was some excitement for the project leading up to launch, all goodwill was lost almost instantly upon release.

Anthem came out back in February 2019, lauded by gamers for its myriad of bugs, subpar story, and lack of endgame content. The game was so broken that the team at Bioware had to go back to the drawing board, rewrite their content roadmap, and announce Anthem Next, a new starting point for the game. Next was supposed to usher in a new era for Anthem and get back into the good graces of fans.

Two weeks ago, news came out that EA would decide the future of this planned soft-relaunch, deciding whether to continue on putting resources on the project or cancel it altogether.

Eveidetly, it seems a decision has been made.

According to a post from Bioware executive producer Christian Dailey, development on all upcoming Anthem content has been canceled. This includes the planned refresh for the title, Anthem Next.

Dailey's full statement can be read below:

"In the spirit of transparency and closure we wanted to share that we’ve made the difficult decision to stop our new development work on Anthem (aka Anthem NEXT). We will, however, continue to keep the Anthem live service running as it exists today.

Since Anthem’s launch, the team has been working hard to continually improve the game, releasing multiple updates that brought with them a variety of improvements and introduced new content to play. Towards the end of 2019 we expanded on that effort and started working on a more fundamental restructure of the game.

During the development we’ve provided updates revealing some of the team’s work through blog posts and conversations with you on social media and it’s been inspiring for us to see the positive reactions and feedback. I’ve been incredibly proud of the work the team has been doing, and excited to see and play each new build of the experience.

2020 was a year unlike any other however and while we continue to make progress against all our game projects at BioWare, working from home during the pandemic has had an impact on our productivity and not everything we had planned as a studio before COVID-19 can be accomplished without putting undue stress on our teams.

I know this will be disappointing to the community of Anthem players who have been excited to see the improvements we’ve been working on. It’s also disappointing for the team who were doing brilliant work. And for me personally, Anthem is what brought me to BioWare, and the last two years have been some of the most challenging and rewarding experiences of my career.

Game development is hard. Decisions like these are not easy. Moving forward, we need to laser focus our efforts as a studio and strengthen the next Dragon Age, and Mass Effect titles while continuing to provide quality updates to Star Wars: The Old Republic.

To the Anthem community, thank you for your passion and creativity. Your feedback and suggestions most certainly help shape the team’s direction, and on a personal note, your kindness and encouragement were much needed last year.

Please stay safe and be kind to each other. Strong alone, stronger together.

BIOWARE ON A SHORT LEASH

This news should not come as much of a surprise.

Anthem can be considered an absolute failure for both Bioware and Electronic Arts. While EA's pocketbooks may not look the way they thought they would on the Anthem front, the game (along with other past failures) has all but destroyed Bioware's. The once-beloved studio has fallen from grace, and it is going to be a long road back if the team wants to win gamers over again.

Bioware has confirmed plans to release a new installment in the Mass Effect and Dragon Age series, along with remasters of the original Mass Effect trilogy. But everything the former RPG masters do at this point seems like a faint cry to return to their former glory.

Something that should put gamers on alert is the idea of a potential studio closure. In recent years, EA has had a tight leash on their teams, trimming the fat when things seem to not be working. Amy Hennig's Star Wars project is a perfect example to look at. After not seeing exactly what they wanted from the Visceral team, they shuttered the studio and laid off its staff.

How many more strikes does a studio like Bioware have? It's a scary question to ask, but one that needs asking.

Bioware's next project, Mass Effect: Legendary Edition is set to come out on May 14, 2021.