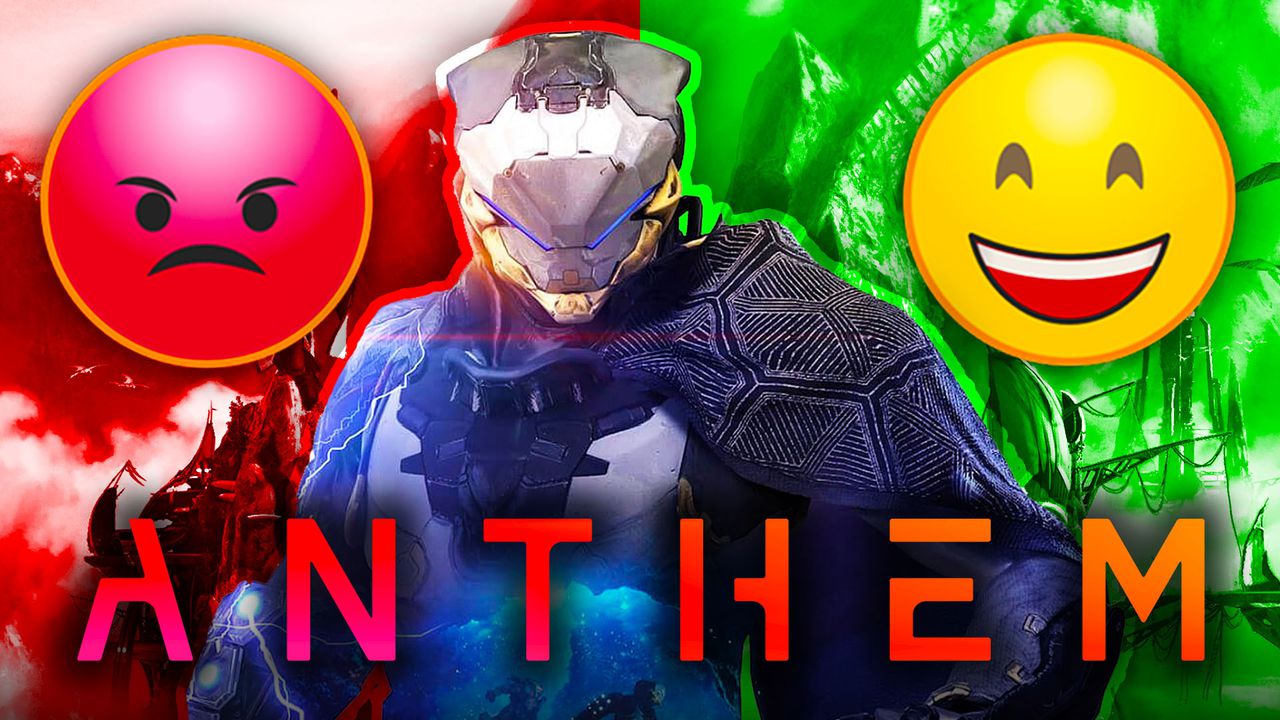 Bioware's latest effort Anthem has not lit the world on fire, to say the least. The games as a service that was once heralded as the next big thing, released to less than stellar reviews, limited end game content, and glitches/bugs galore. The EA published title hit shelves back in January 2019 and was abandoned by players almost immediately.

Updates on the game slowly started dissipating as 2019 rolled on, with the promise of a refresh for the title, titled Anthem Next, being announced in early 2020. Since then gamers have not heard much about the upcoming update, but that silence may soon be broken.

THE END OF ANTHEM?

As reported by Jason Schreier of Bloomberg, publisher Electronic Arts is set to take a deep look at Bioware's Anthem Next update, deciding whether to expand the team or cancel the project outright. Schreirer reports:

"Electronic Arts Inc. will hold a meeting this week to determine whether it will continue trying to create a new version of the failed online game Anthem, according to three people familiar with the matter."

Next was set to be a full refresh for the moribund game and has been in an 'incubation' period for the last year and a half.

It may be obvious, but things are not looking good for Anthem. The online RPG cannot catch a break. Rumors are that the Bioware-developed title was severely rushed by publisher EA, and came out long before it had any right to. Since then, it has been nothing but bad news.

Now, looking at this report, EA may be looking to cut their losses and run. While Bioware could potentially fix the project, pulling off something similar to Final Fantasy XIV: A Realm Reborn, basically saving an all but dead game, but the chances of that are highly unlikely. Game development is expensive, especially when it comes to titles as large as Anthem.

The team behind the Next update could be onto something truly special, and if that is the case then let's see it! But with what gamers have heard/seen as of now on the refresh, there is no evidence pointing to it being the game's saving grace.

If Electronic Arts does decide to nix the project, then this will most likely be the last fans hear of Anthem.