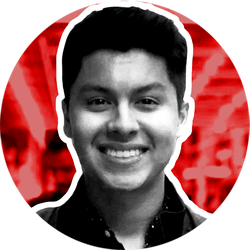 Pete is a writer for The Direct, versed in Digital Marketing by day and a human Marvel/Star Wars/Sports encyclopedia by night. He’s written for sites like FanSided and discovered his passion for writing via his roots as a fan of the Golden State Warriors, Sacramento Kings, and Oakland* Raiders. When not writing, he’s developing his photography skills, reading a great page-turner, or exploring more of New York City (home of his namesake Peter Parker).

It was just remarkable to finally see the culmination of ten plus years of storytelling and witnessing characters like Iron Man, Spider-Man, and the Guardians of the Galaxy finally interact with one another. Avengers: Infinity War felt like the exclamation point on the first-ever connected universe we've seen on film.

Spider-Man is my favorite superhero overall (shoutout to the 90s animated show), and it carries over into the MCU. I love Tom Holland’s portrayal and I feel he depicts the web-slinger and most importantly the Peter Parker I grew up to admire (a hero with vulnerabilities and faults which make him arguably the most relatable and revolutionary).

Let's see, you have the Battle of Hoth, the iconic "Imperial March", Yoda and “Do...or do not. There is no try”, "No...I am your father," Boba Fett, themes of deceit and betrayal, need I say more? So many of the franchise's iconic Star Wars moments can be traced back to this single film, and it's why The Empire Strikes Back is still the best in my opinion.

I realize that I've connected more to the films themselves as opposed to specific characters. Why not The Mandalorian? I always wanted a Boba Fett film/series, and The Mandalorian's first season delivered that for me and more. Excited for the future!

Why I joined The Direct

After writing/covering the NBA and NFL, I had the drive to do the same for Marvel and Star Wars. I wanted a platform and a community that was dedicated at heart with a passion for these topics, and I’m fortunate to help cultivate that here at The Direct. The future of Marvel and Star Wars is bright, and in the words of the great Stan Lee: “Excelsior!” 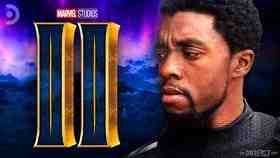 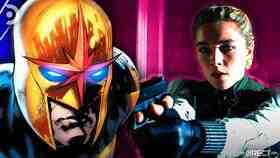 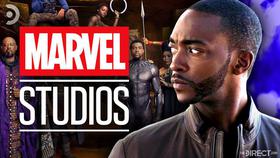 Anthony Mackie Explains Why He Criticized Marvel Studios About Diversity 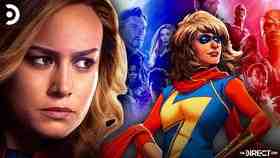 Captain Marvel 2 Will Feature Ms. Marvel and Other Avengers (Exclusive) 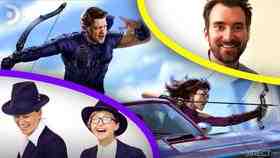 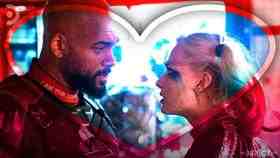 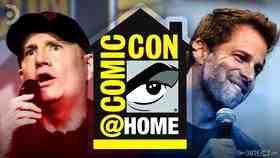 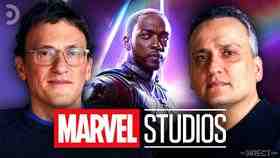 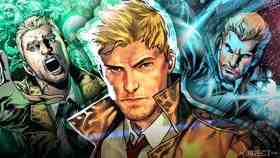 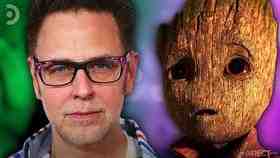