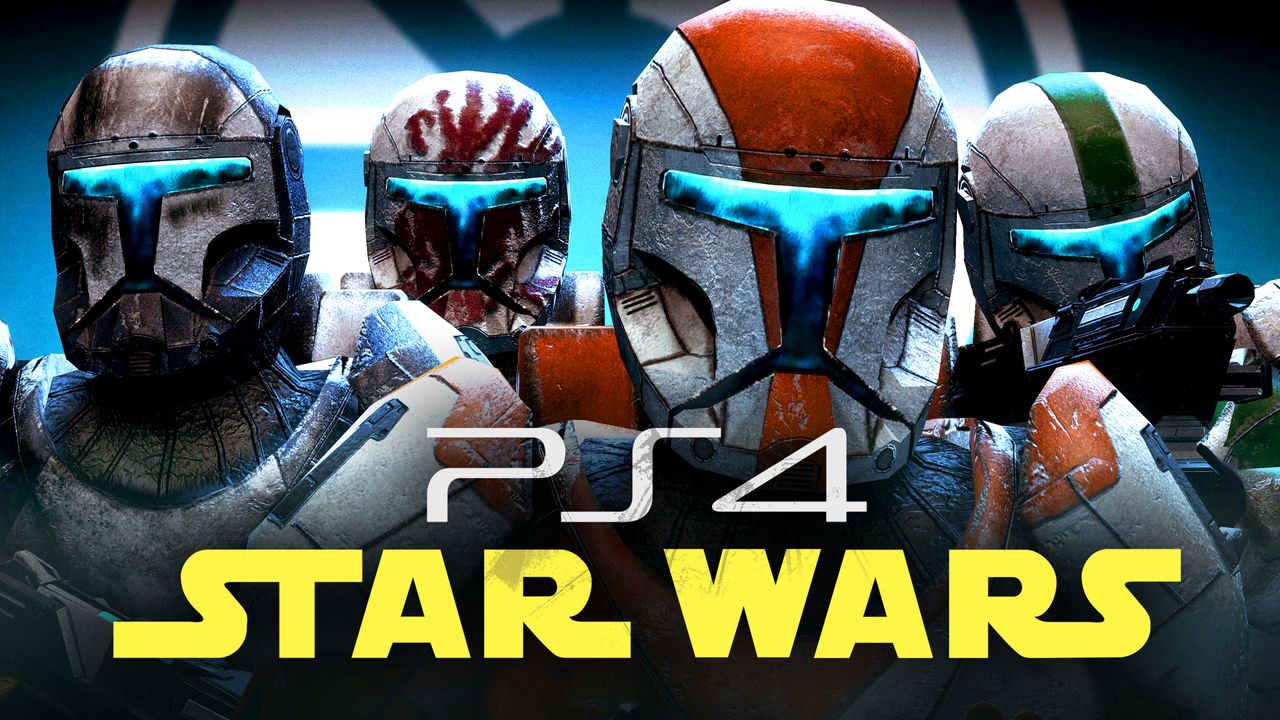 The future for all Star Wars video games was shaken up last month when it was announced that Lucasfilm Games would become the “official identity” for all gaming titles from Lucasfilm. This deal brought an end to the exclusivity deal between Electronic Arts and Lucasfilm, which saw the publisher release multiple titles including two new Battlefront games.

Lucasfilm Games later went on to reveal that they are set to work with Ubisoft on an upcoming open-world game based around George Lucas' iconic franchise, marking the first time a non-EA company has produced a Star Wars title since 2012.

Since these huge announcements, multiple leaks have begun to excite fans from all over the world. Evidence suggested that a third Battlefront entry may be in the works, as a number of voice actors were seen recording together once again. A return to the fan-favorite Knights of the Old Republic has also been teased with Aspyr Media reportedly behind the revival.

While no more information has been revealed regarding these two games, PlayStation.Blog has now revealed a re-release of a certain 2005 hit...

RETURN OF THE CLASSIC REPUBLIC COMMANDO

PlayStation.Blog revealed that Star Wars Republic Commando is coming to PlayStation consoles for the first time on April 6, 2021.

The game will be available on PlayStation 4 as well as PlayStation 5 via backward compatibility and will feature a redesigned control scheme to suit the DualShock 4 and DualSense devices.

The reveal trailer can be watched below:

The reveal from PlayStation.Blog is exciting in a number of ways, but it's especially great to know that the fans are being listened to.

The gaming industry has seen a rise in remasters in recent years, with ports and re-releases the current trend. Gamers can rely heavily on nostalgia in a game, and with companies now looking to cash in on this, it's unsurprising that so many classics have now been upgraded.

Star Wars Republic Commando is a game that fits perfectly within this genre. The game released all the way back in 2005 for Xbox and Microsoft Windows, meaning a number of current players may never have even heard of the title. Opening the game up to the PlayStation family is a decision that makes sense for all, giving new and old players the chance to experience a gem of a game while extending the life of an old classic.

The game will still seem familiar to a number of fans, especially to those of The Clone Wars series. Players will take control of Delta Squad leader RC-1138, AKA Delta Three-Eight, AKA “Boss,” as they look to command a squad of clones through a number of different situations in hope of victory.

Viewers of the show will remember Delta Squad, who made their first appearance in the “Witches From the Mist” episode. Temuera Morrison, who most recently featured in Season two of The Mandalorian, is also voicing Boba Fett, Jango Fett, and the playable character Delta Three-Eight.

It's unclear whether multiplayer will be present within the game given that it is currently available on Xbox devices. A cross-platform system would be the dream but is unlikely due to the age of the game. A price has also yet to be revealed, with Republic Commando currently set at $9.99 on the Xbox Store.

Either way, fans will be eagerly waiting for April 6 to get their hands on the much-loved classic.