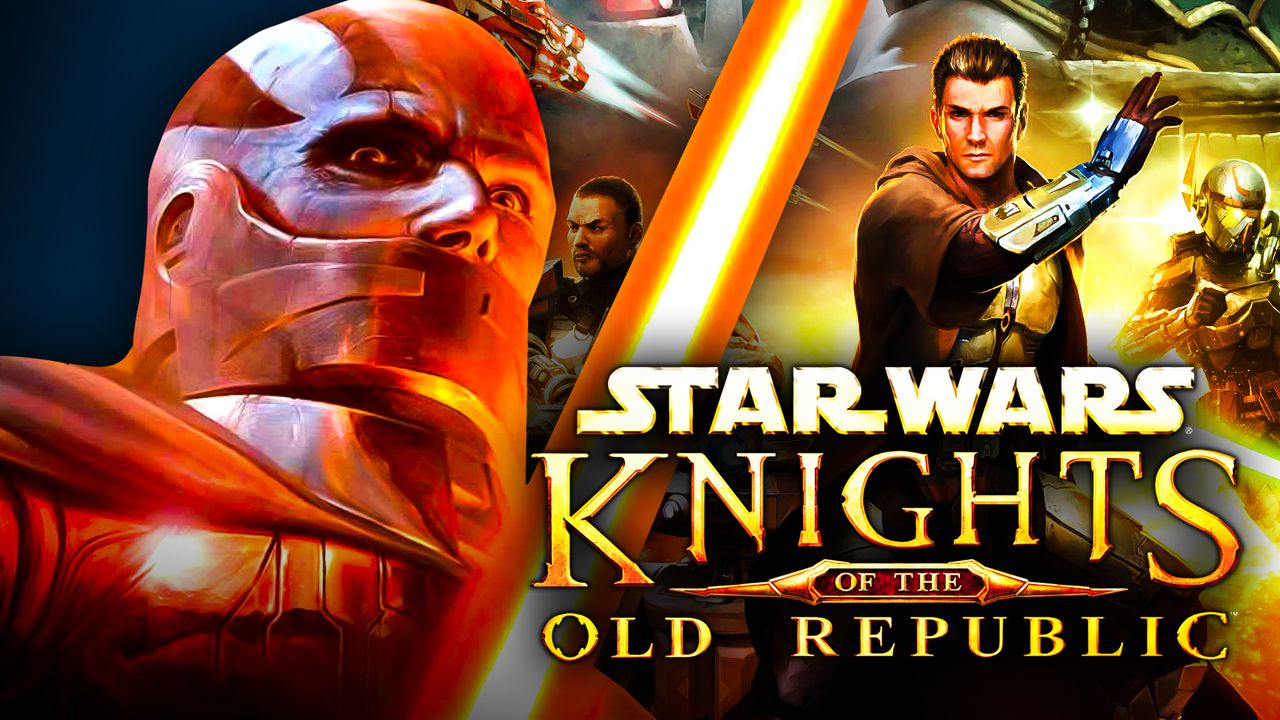 Star Wars fans have been treated to a plethora of content in the past few months. From The Mandalorian to the recent High Republic publishing effort, there are plenty of Star Wars projects to consume.

News about Star Wars video games has also exploded in recent weeks. Lucasfilm Games announced that it will work with Ubisoft on an open-world Star Wars game, and EA confirmed that it will continue publishing Star Wars projects after its exclusivity deal expires.

A rumored Knights of the Old Republic remake is also reportedly in development, and it seems that the developer is a veteran of the galaxy far, far away.

“Aspyr currently has several games under development including one major ongoing game development project with a approximately budget of USD 70 million that is expected to become an important for the entire group. These development projects will engage more than 200 internal and external developers with the core team in Austin, Texas, and will contribute to Embracer’s release slate in the coming years.”

Bloomberg Reporter Jason Schreier seemed to agree with this speculation, responding to the thread by saying, “Hmm!”

In a stream detailing Aspyr Media acquisition by the Embracer Group, representatives of the organizations confirmed that Aspyr Media is working on a project based on a pre-existing intellectual property.

As of now, this is still a rumor, but with Schreier’s comment and the confirmation of Aspyr Media working on an established IP, it seems likely that a Knights of the Old Republic remake may be the next project for Aspyr Media.

A BIG STEP INTO A LARGER GALAXY

Aspyr Media is most known for porting popular games to platforms like Nintendo Switch, Android, PC, and other consoles. If a Knights of the Old Republic remake ends up being the studio’s next project, then it would likely represent the studio’s largest project yet. The budget of $70 million also seemingly dispels the idea that this project is a simple port of the original Knights of the Old Republic to modern platforms.

Schreier recently said that the Knights of the Old Republic project is being worked on by a studio outside of EA and that “we will never guess who the studio is.” His comment on the ResetEra thread certainly doesn’t dismiss the speculation that Aspyr Media is working on the Knights of the Old Republic remake. In fact, it almost agrees with the prospect.

It’s unclear what the project will even look like. Fans have been using Knights of the Old Republic as a sort of generic term for the rumored game, but it’s possible that it could center around the High Republic.

Lucasfilm has focused its current publishing effort around the “golden age” of the Jedi, and a Knights of the Old Republic game could establish some great brand synergy between the books and the proposed video game.