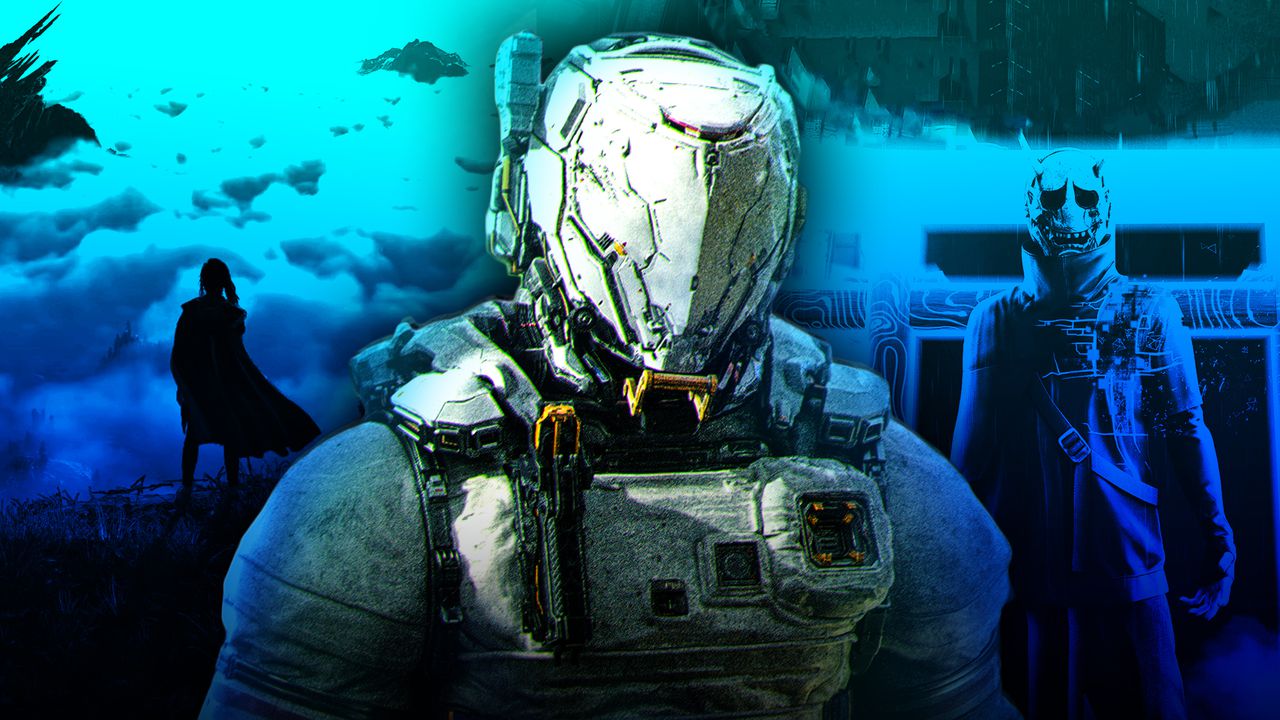 Both Sony and Microsoft have recently faced, arguably, the toughest console launch of all time. The global COVID-19 pandemic has resulted in significant issues across the board including delays, unit production issues, and developmental problems with some of the biggest titles. It's safe to say at this point, almost a year into the pandemic, gamers and moviegoers alike have grown used to seeing their most anticipated releases delayed.

Today saw the annual CES tech conference taking place — as an online-only event — as a part of this, Sony held a presentation to showcase their newest tech developments across both PlayStation and the rest of their product range.

Through the PlayStation segment of their CES presentation, Sony Interactive Entertainment CEO, Jim Ryan, claimed despite the pandemic, the PS5 was the company's most successful console launch and also the biggest console launch of all time.

Additionally, a PlayStation end screen revealed a list of release dates for a variety of highly anticipated exclusives including several delays. Despite previously having rumored to release in 2022, Capcom's next release, Pragmata, is now confirmed to release in 2023. GhostWire: Tokyo, and Stray were both previously listed with an unspecified 2021 release date; these are now set for October.

One announcement which will prove exciting to many is the announcement of a January 2022 release for Square Enix's Project Athia which had previously been speculated to release in 2023.

A further list of dates was included in the presentation, confirming several previously unannounced dates and reaffirming many which were already known.

Several of these release dates will prove either exciting or disappointing to many. Capcom's Pragmata was revealed in June during the PlayStation 5 showcase event leading many to believe release wouldn't be too far away, so the 2023 date is certainly a surprise. While the January 2022 announcement for Project Athia is certainly an exciting surprise as this had been previously believed to release in 2023.

PlayStation fans ought to be excited for the future of the console as many of these title releases are in the surprisingly near future, proving the future is bright for the platform.