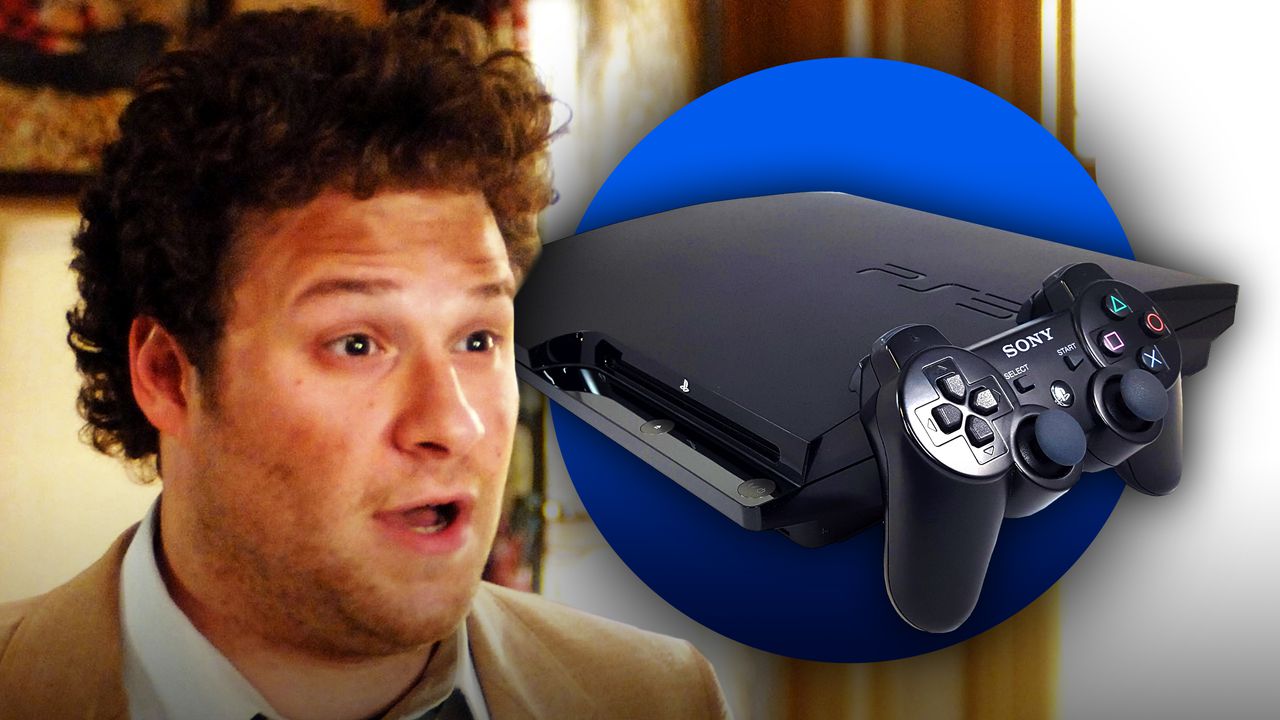 When it comes to making major Hollywood movies, especially those based somewhat on the real world, there are always a number of legal deals that take place behind the scenes in order to use certain real-world products. Fans have seen this in the form of Audis featured in Avengers: Age of Ultron, the now-classic Sony Walkman featured in Guardians of the Galaxy, and so many more.

One of the most prominent of these product placements is the use of Sony products in just about every Sony-produced movie, most famously the live-action Spider-Man movies and the highly acclaimed animated feature Spider-Man: Into The Spiderverse. That being said, there are some instances in which movies work to use product placements that don’t always end up coming to fruition, including one teased in a recent release on social media.

In a new post on his personal Twitter account, comedy star Seth Rogen revealed that Sony wouldn’t clear the use of the PlayStation in the 2008 film Pineapple Express. This comes as odd news considering the film was produced by Sony Pictures, the same parent company of the PlayStation system.

Fun fact: Sony would not clear the #Playstation for use in Pineapple Express (a Sony movie.)

No concrete details have been revealed concerning this decision by Sony, but it doesn’t seem to make a ton of sense when looking at the big picture. Pineapple Express was a surprise comedy hit of 2008 thanks to the efforts of Rogen, along with director David Gordon Green and costars James Franco and Danny McBride, and Sony wouldn’t have even had to do anything legally to include the PlayStation on screen.

At that point in time, the PlayStation 3 console had already been released for two years, and the PlayStation 4 was still five years away from its debut. Other products completely out of Sony’s wheelhouse, like Quiznos and Days Inn, got their own spotlights in the movie, and it would have been the perfect fit to include their very own gaming console if the plot called for it.

Maybe it was due to the Pineapple Express's R-rating, or it could be for a completely unknown reason, but it will remain a mystery until either Rogen or Sony releases more information on this strange non-product placement.