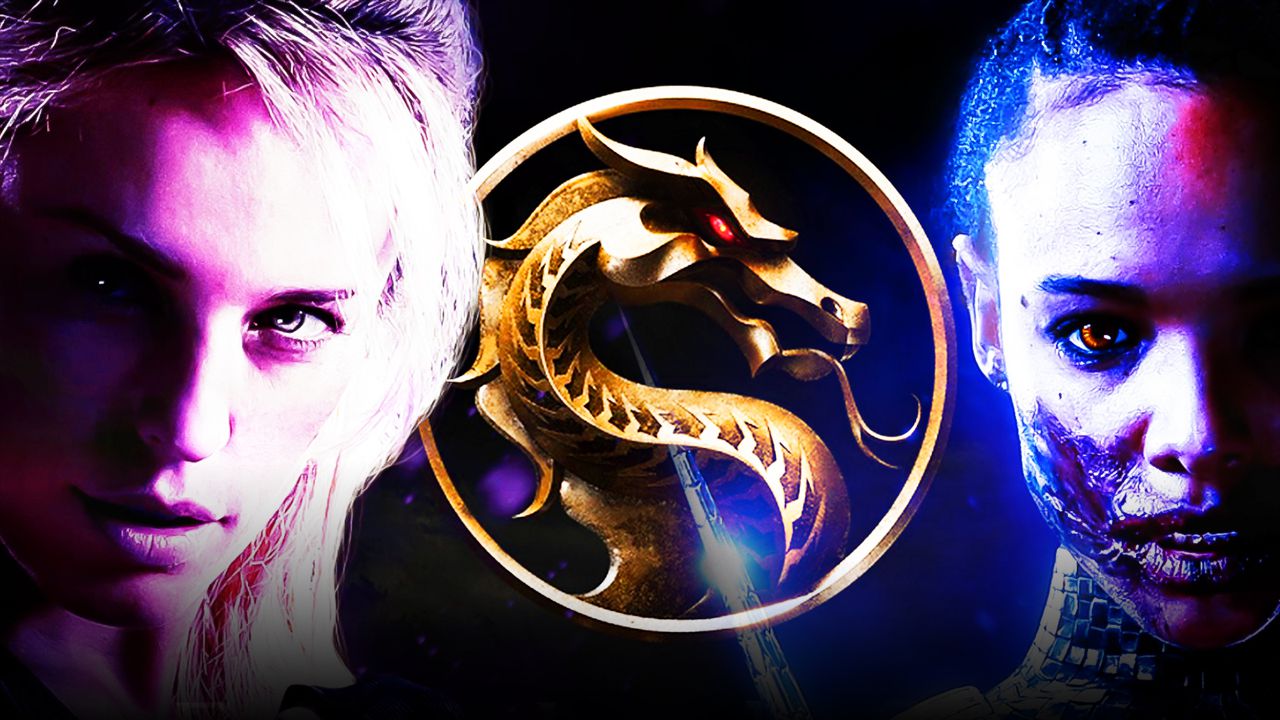 As the output of video game-to-movie adaptations continues to greatly increase, a live-action adaptation of NeatherRealm Studios' popular fighter series Mortal Kombat is due to release in theaters and HBO Max on April 16, 2021.

However, this isn't the first attempt to bring the brutal fighter series to life. Mortal Kombat and its sequel were previously released in the late '90s and are often considered to be in the 'so bad it's good' category, much like a lot of other video game movies.

With these adaptations starting to see more success in recent years — with hits like Sonic the Hedgehog and Tomb Raider — there is some hope the new take on the Mortal Kombat world could improve on the original.

Mortal Kombat is helmed by first-time director Simon McQuoid, with Aquaman director James Wan on-board as a producer. The first trailer is set to debut later today, however, the first look at the film has leaked early...with a twist.

A leak on Reddit, posted by user holy_writer00, shows that Mortal Kombat's first trailer provides a look at a huge number of fan-favorite fighters, however, the only version of the footage currently available is in Russian.

The leaked Russian version can be viewed below:

Update: The official English version of the non-restricted trailer has now been released by Warner Bros. and can be viewed below, while the restricted English trailer can be watched on YouTube here:

The Mortal Kombat franchise is renowned for its fatality finishing moves to destroy opponents in graphic fashion. These are showcased throughout this first look as iconic fighter Sub-Zero is seen freezing the arms off of his opponent. Additionally, the footage offers looks at other fan-favorite fighters including Scorpion, Raiden, Lui Kang, Noob Saibot, and plenty more.

All around, the fan response to the trailer — even with the absence of understandable dialogue for most — has been very positive as they are treated to the graphic depictions many were hoping for.

The collaboration of McQuoid and Wan appears to have led to a solid adaptation of the source material, and fans won't have to wait long to finally see it as Mortal Kombat hits theaters and HBO Max on April 16, 2021. It's unclear if the film will release on any streaming or video-on-demand services internationally as HBO Max is restricted to U.S. use.