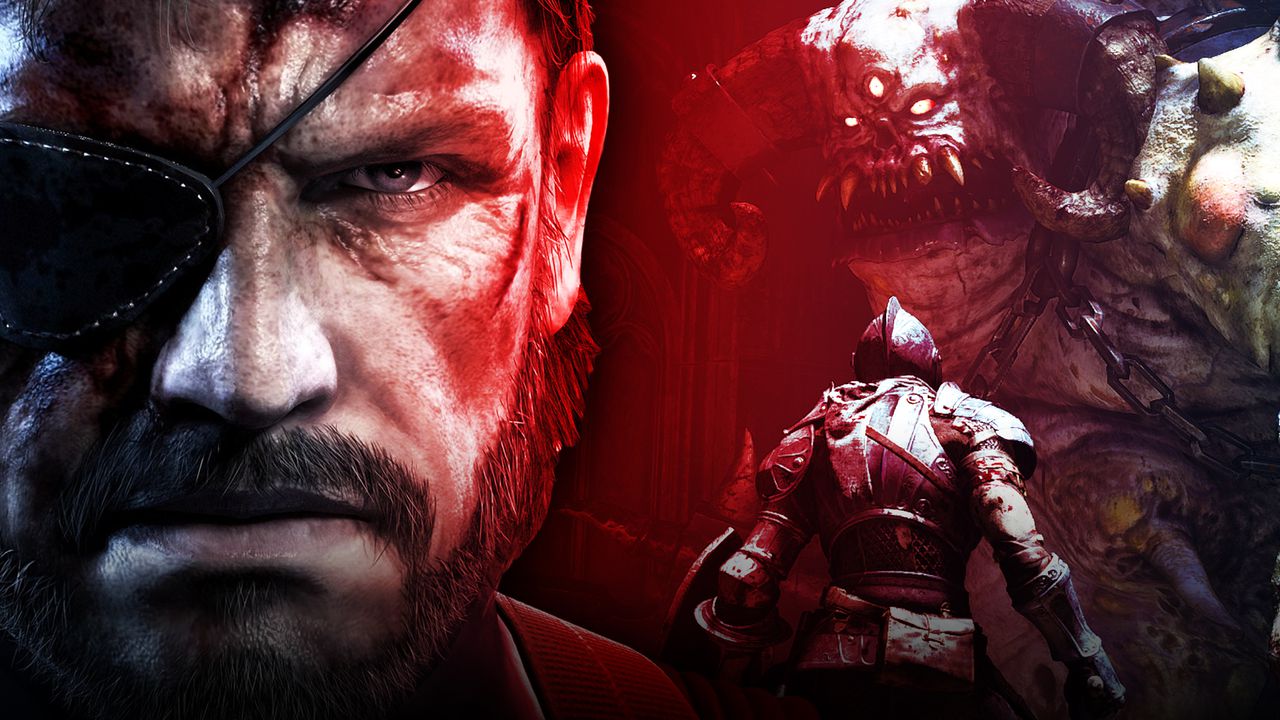 Bluepoint Games have a long history of remaking some of the most iconic franchises in gaming, particularly with PlayStation history. While 2020 saw the release of their newest title, the already critically acclaimed Demon’s Souls, this is far from the their first foray into the remake arena having previously developed Shadow of the Colossus, Uncharted: The Nathan Drake Collection, and the Metal Gear Solid HD Collection.

Prior to the announcement of the Demon’s Souls remake in June, Bluepoint referred to several major IPs, including Konami’s iconic Metal Gear Solid, in a cryptic Halloween 2019 tweet, leading many to believe some form of remake or remaster was on the way, after all that’s what they do best.

As fans get stuck into the recently released Demon’s Souls remake, players have discovered multitudes of new secrets and hidden areas within the game, but a completely new easter egg seems to have been added with the remake. A hidden locked door found early in the game remains unopened a week after launch and fans are eager to find out how it is opened, and what hides behind it.

While near the hidden door in Demon's Souls, Twitter user @jd_jurado has experienced a mysterious noise in his game that has proved familiar to Metal Gear fans (including Reddit user Halit-Tumenci) as it seems to be extremely similar to a sound from the Liquid Snake boss fight at the end of the original title.

This has led many to speculate that whatever is behind the elusive door is a Metal Gear Solid reference, that may hint towards a future remake for the fan favourite PS1 original title.

They claim that their source, with a “100 percent track record,” has told them that the classic PS1 title, Metal Gear Solid, will see a full remake for PS5 and PC, not just a traditional remaster. Their source went on to claim that Metal Gear Solid 2, 3 and 4 will also be getting direct HD remasters exclusively on PS5, compared to the reported remake the original title would be receiving.

None of this evidence makes for any kind of confirmation that a Metal Gear Solid remake is on the way as much as it is something many fans would love to see. However, the use of multiple references to the Metal Gear franchise does prove interesting. If a remake were to happen, then Bluepoint would be an logical choice to develop it. This is due to their huge experience of developing some fan-favourite remasters, along with their history with Metal Gear Solid having previously brought the HD Collection to Xbox consoles in 2011.

Fans will have to wait and see what comes from this and what Bluepoint’s next project will be but for now, Demon’s Souls is available to play exclusively on PS5.