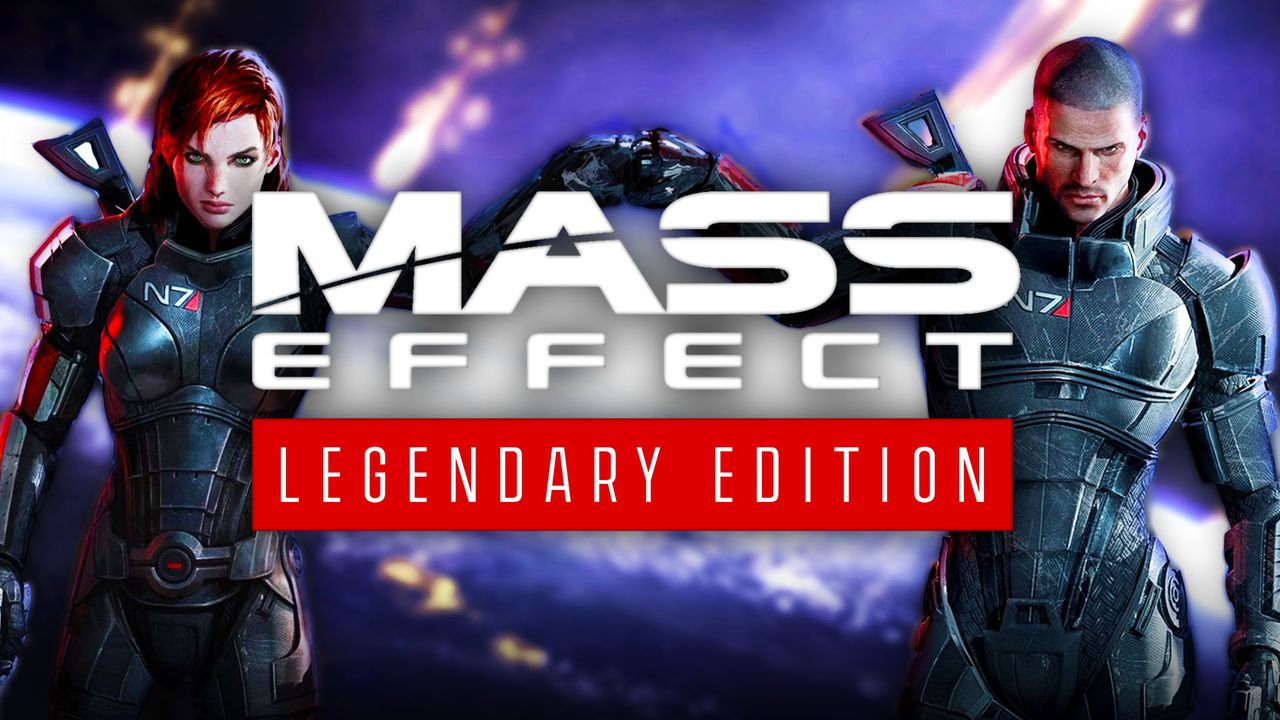 For a game that's suspected to release some time soon, news has been rather sparse on the upcoming Mass Effect: Legendary Edition remastered collection.

BioWare's premier franchise, Mass Effect, released its original trilogy from 2007 to 2012 to critical acclaim. However, the latest installment in the sci-fi RPG saga, Mass Effect: Andromeda, was the subject of controversy due to its disappointing gameplay and bug-riddled launch.

Since then, fans have been craving for more from the franchise. A brief teaser trailer from BioWare at the Game Awards confirmed that “Mass Effect will continue”, however, no specific details were given on the sequel with no release date or official title.

Recent leaks have suggested the upcoming remastered collection may release as early as March 12, based on accidental listings from a multitude of retailers. Yet despite this, news on the collection has been relatively quiet; however, it looks like that could all be about to change.

It seems as if the stars may be about to align for Mass Effect fans. Known reliable insider, Shinobi602, has revealed some teases regarding the nature of the upcoming remastered collection on the ResetEra forum. The post states:

“It's a lot more than just a texture bump, especially for ME1. A lot of work has gone into this both visually and systems wise.”

Most excitingly, when asked regarding when news on the collection could be on the way, Shinobi teased that “You can survive one more weekend,” seemingly implying that the long-awaited gameplay reveal may finally come this week.

You're going to want to keep it tuned into Game Informer on Tuesday. We've got some exclusive content to reveal and an entire month of additional celebratory content that I think you'll LOVE. You're not going to want to miss it 👀

From the beginning, when Ruppert's tweet first appeared, it was speculated by many that Mass Effect: Legendary Edition would be the focus of the upcoming Game Informer feature. The title has lacked any significant news in the past few months, and a proper look at the visual upgrades of the three titles has yet to surface — possibly the most important factor of a remaster.

Game Informer tend to position these feature highlights close to a game's release, which seemingly suggest the rumor of a March 12 release could prove accurate. This means fans might get their hands on an HD Commander Shepard very soon.

Mass Effect: Legendary Collection is rumored to release March 12 on PS4, Xbox One, and PC — and will be playable on next-gen consoles via backwards compatibility.