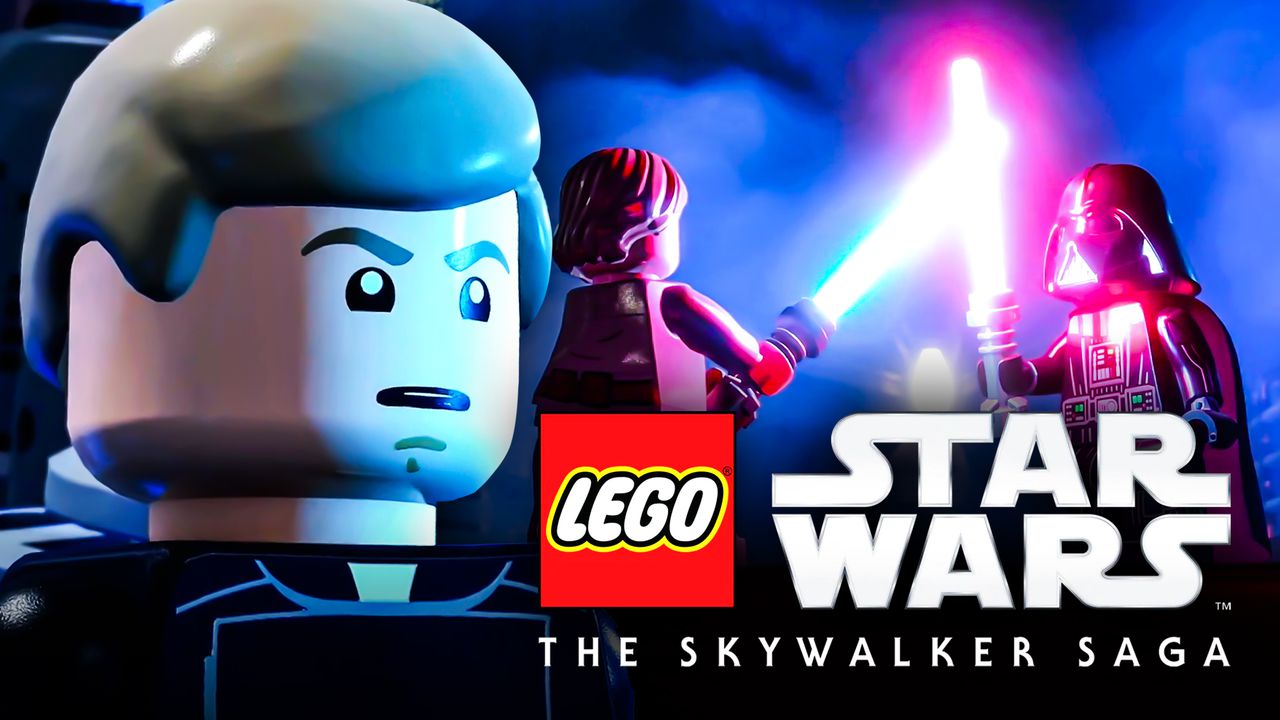 Earlier this month, TT Games, the developer of the LEGO video games, took to Twitter to announce that LEGO Star Wars: The Skywalker Saga would no longer release this spring.

No new release window for the upcoming project was announced after the game’s delay, so excited fans are left wondering when the project will see the light of day.

After some new developments on social media, however, it’s possible that new information about LEGO Star Wars: The Skywalker Saga might be shared soon.

An announcement regarding LEGO Star Wars: The Skywalker Saga may be on the way, according to some recent developments on social media. The Twitter hashtag #LEGOStarWars now includes a Darth Vader emoji when posted to the site.

Emojis are often included with hashtags on Twitter to circulate buzz about certain entertainment projects. For example, the hashtag #FalconAndTheWinterSoldier features emojis of Sam Wilson and Bucky Barnes.

It’s feasible that with the inclusion of the new emoji with #LEGOStarWars, an announcement about a new release date, a trailer featuring new footage, or another development about the game is forthcoming.

Aside from the new emoji, an official countdown to May 4 began on LEGO’s website, which teases “The ultimate LEGO Star Wars event."

The delay of LEGO Star Wars: The Skywalker Saga was met with sadness from fans of the beloved series. It’s set to be the ultimate LEGO Star Wars game, featuring levels from each of the core films in Skywalker Saga. Though a delay will ultimately prove worthwhile for the finished product, a release window push was disappointing for some fans nonetheless.

With two new potential LEGO Star Wars developments, however, it seems that more news about the project might be coming soon. May 4 is widely known as Star Wars Day, and announcements about the franchise, content releases, and general celebrations tend to mark the annual occasion. It’s possible that fans will be treated with more information about the game on that day.

When the game’s delay was originally announced in April, TT Games didn’t provide a new release window. This omission was likely due to TT Games’ desire to withhold a new date until the developer was certain of the game’s readiness to hit a new date. Still, it’s possible that the developer narrowed down a new release date in the weeks before May 4 to share on Star Wars Day.

Aside from a few trailers, not much gameplay has been shown off for LEGO Star Wars: The Skywalker Saga. In an effort to continue marketing the game, TT Games will likely release more gameplay trailers before the game releases. New footage for the game will presumably be shown off in the coming months, and fans may see some fresh gameplay on May 4. 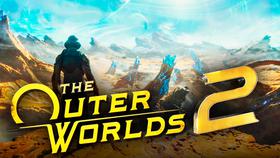 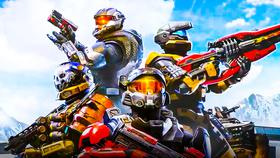