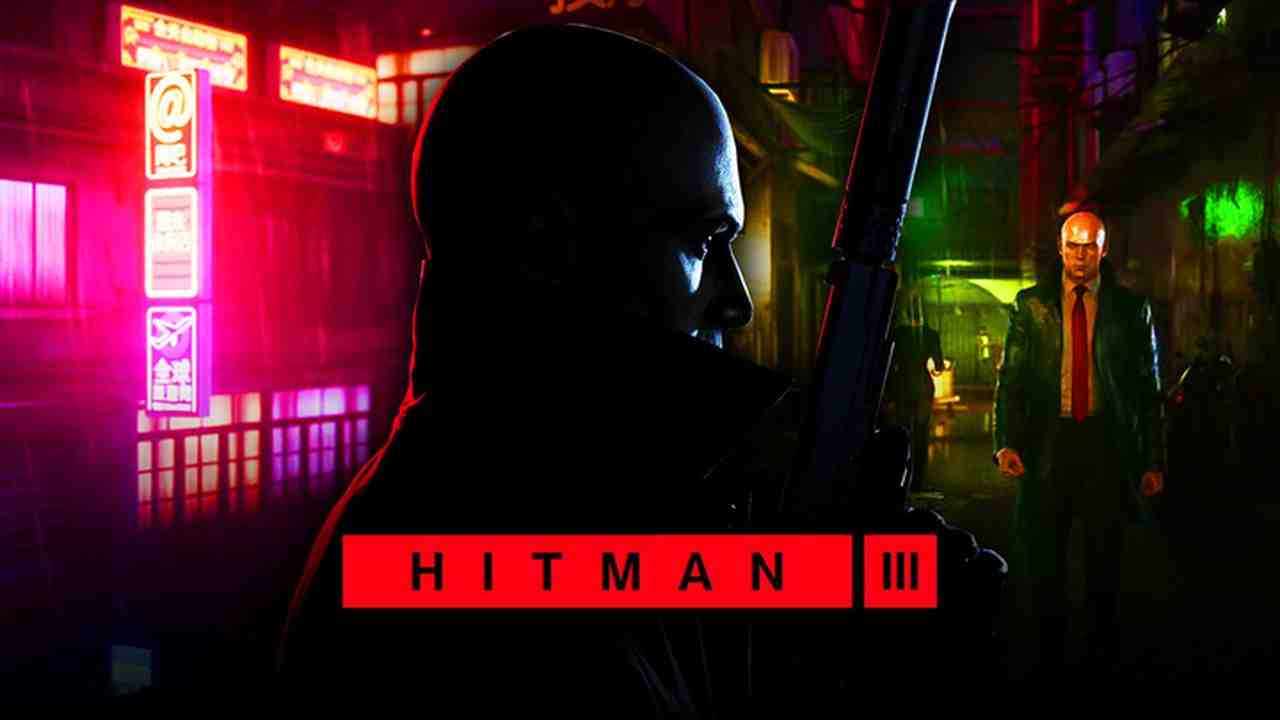 It's a busy time for Danish studio, IO Interactive. Just this week, the team announced their brand new Project 007 title based on the James Bond book and film series. Now, the studio is gearing up to launch one of their most ambitious titles yet with Hitman 3 set to release in just two months time.

Hitman 3 acts as the "dramatic conclusion" of Agent 47's World of Assassination story that has spanned the trilogy. The title is set to realize the IO team's original vision of Hitman as a games-as-service by allowing players to import missions from the first two titles in the trilogy while connecting the three games with a universal progression system.

Earlier today, IO Interactive confirmed they were set to reveal a brand new mission location today for their upcoming title leading to much speculation as to where Agent 47 is going next.

IO released a video offering a new look at the next evolution of their in-house Glacier engine, fully designed to create new levels of player immersion with more realistic physics, water logic, and animations. The video also offers a first look at a new Chinese location - Chongqing - that will be coming to the upcoming title.

The team also offered details on the next-gen version of the game coming to PS5 and Xbox Series X/S, with Hitman 3 supporting 4k at 60fps with HDR. These new engine and graphical enhancements will also be coming to the Hitman and Hitman 2 missions played within the game.

With Hitman 3 being IO Interactive's first dip into the technology of the next-gen consoles, many fans will be excited to see the team realizing the full potential of those consoles by enhancing their engine to new levels, since this console generation is all about player immersion.

Chongqing in China serves as the third location confirmed to feature in the title, with the IO team having previously confirmed missions in Dubai and Dartmoor (in England). Both of the previous two installments in the series featured eight locations with each acting as a small open world sandbox to explore and experience a variety of content. It is unknown as of now how many locations will reach Hitman 3 by release, but it's likely it will reach, or possibly exceed, the standard set by the first two titles.