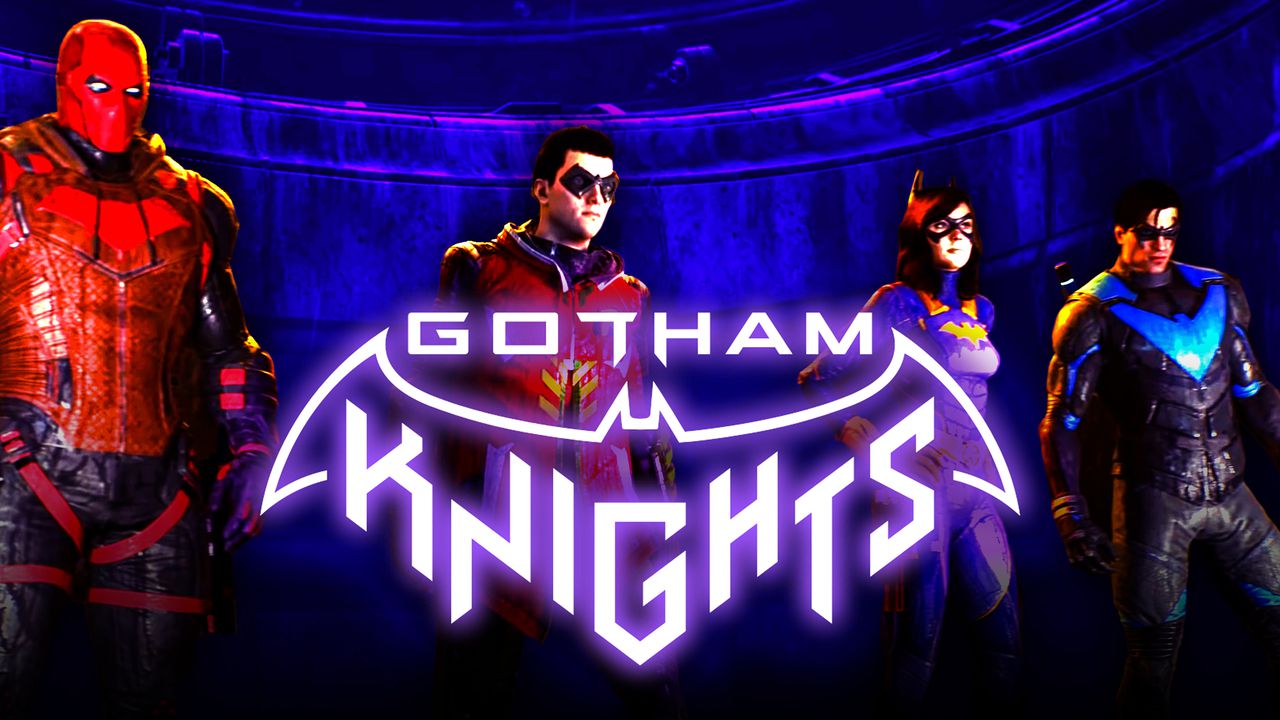 It has been nearly six years since the last Batman game came out (Arkham Knight) and fans are itching to back to Gotham ASAP. Gotham Knights which was unveiled during DC FanDome back in August will give gamers their chance to put on the cape and cowl once again.

Gotham Knights is being developed by WB Games Montreal (who previously developed the Arkham series prequel Batman: Arkham Origins) and is looking to be a bit of departure from what fans have come to expect from a Batman game in recent years. WB Games Montreal is crafting a co-op experience, where players take control of four members of the extended Bat-Family (Red Hood, Robin, Batgirl, and Nightwing) instead of the Caped Crusader himself.

Not much else is known about the project other than that it will take its inspiration from the popular Court of Owls comic storyline, hoping to set itself apart from the Rocksteady developed Arkham titles that came before it.

In an interview with GamesRadar, executive producer of Gotham Knights Fleur Marty and creative director Patrick Redding have given the first hints at just how different their new game will be compared to Batman games of the past.

Marty emphasized a focus on co-op brawling and discussed why they are stepping away from the ever-popular combat system of the Arkham series titles, saying:

“We have entirely redesigned the combat system in order for it to work well in co-op, because that part of the experience is really exciting for us...Of course, we're still a brawler, and some of the mechanics won't feel totally alien for people who played and enjoyed the Arkham series, but it is in many ways very different. Designing a combat system from scratch has its challenges indeed, but it’s been a very stimulating one and we're very proud of the result!”

Redding follows that up by describing why co-op makes sense for Batman:

“The two-player dynamic fits the fantasy and the Gotham City setting...The 'duo' or team-up is such a central feature of the universe that there’s a literal shorthand for it in the comics, in animation, in the film and TV versions. And Gotham is a city of alleyways and rooftops, so the footprint for gameplay needs to be compatible with that.”

Gotham Knights is slated to hit store shelves some time in 2021.


The first trailer for 'Titans' was revealed.
Director Chris McKay said that he still has hope for a DC Nightwing movie, even though it was originally intended to be a spin-off of Ben Affleck's never-realized Batman film.
Warner Bros. Pictures Group Chairman Toby Emmerich said that HBO Max "presents a huge opportunity" for DC to create more films for lesser-known heroes.

This new information sounds absolutely fantastic. Judging from these quotes, fans should not be worried that WB Games Montreal are mixing up the formula too much. It will be nice to see what they can do with creating their own unique co-op combat experience, but it is reassuring to hear that even though it is going to be new, it will not feel totally alien to fans of recent Batman games.

This is a new era of Batman. Sure the Rocksteady trilogy of titles are beloved, but Rocksteady has moved on as a studio (currently developing Suicide Squad: Kill the Justice League) and WB is ready to leave the Caped Crusader and co. in the capable hands of WB Montreal.

Now one question that still remains is if the game can be played fully solo. Based on everything we have heard and the glimpse of gameplay we got back in August, it is likely that the answer is yes. Gamers have already seen “dynamic duo” instances in combat in Arkham Knight back in 2015. This looks to be a more expanded take upon that, something that can be enjoyed in singleplayer or with friends. 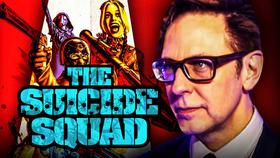