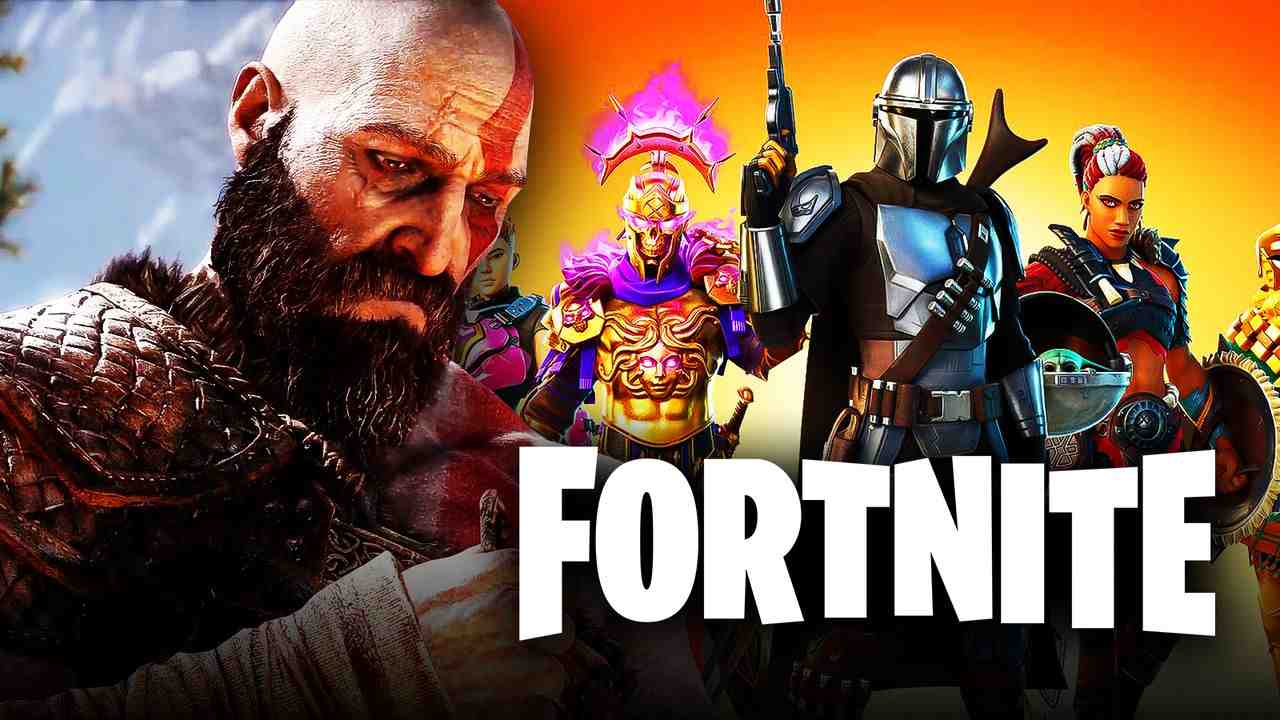 After wrapping up an entirely Marvel themed season full of Avengers, X-Men, and other Marvel universe skins, Fortnite has just begun its fifth season of Chapter 2, titled "Zero Point." Alongside a host of new skins, "Zero Point" has brought with it the release of The Mandalorian as a playable skin from his smash hit Star Wars Disney+ series, as lead Fortnite character Agent Jones recruits a team for “great hunters” from across reality to help him save reality.

Meanwhile, the initial battle pass will unlock players a huge variety of hunter skins including the Mandalorian, it remains to be seen what skins will arrive during the season as the previous Marvel themed season, Nexus Point, saw a string of Marvel themed skins releasing over the several month period making it likely that any skins to join Fortnite in the near future, will follow this hunters theme, and it seems like the first one has just been reveal...

A leak posted on Twitter by renowned Fortnite dataminer and leaker, HYPEX, has revealed a skin based on Kratos — star of award-winning PlayStation exclusive franchise, God of War — is on its way to Fortnite at some point in the new season, Chapter 2 of Season 5.

Kratos will be a skin soon! (Reposted for a better image) pic.twitter.com/S6lgYMcGJR

However, this didn't remain just a leak for very long. As reported by Forbes , the PlayStation Twitter account have released an audio message teaser from the world of Fortnite which clearly confirms this leak as it refers picking up someone who has “vanquished multiple gods” — a clear reference to Kratos as the basic plot of the God of War franchise revolves around him hunting down and slaying Gods.

The addition of Kratos into Fortnite will prove exciting for many. The most recent entry in the God of War franchise, released in 2018, saw unprecedented levels of excitement from fans, and with the next title, God of War: Ragnarök , set to release in 2021, the anticipation levels are through the roof.

Naturally, we currently know very little about how this latest crossover will work. PlayStation has had a long-standing partnership with Fortnite where multiple cosmetic packs have been released over the years exclusively for PlayStation Plus members. It's unknown as of now whether this skin will be exclusive to PlayStation or not, but that remains a distinct possibility. There's a strong possibility each main platform, including Nintendo and Xbox, could receive an exclusive “great hunter” skin with Halo's Master Chief being an obvious candidate for the Xbox platform.

Another key question is how the skin will be unlocked. The secret battle pass challenge skin for the season has yet to be revealed, and this will remain the case for many weeks to come. However, it is possible Kratos could hold that spot. Alternatively, Epic may simply choose to release the skin in the store as it would likely lead to many V-Buck sales, especially in the PlayStation community.