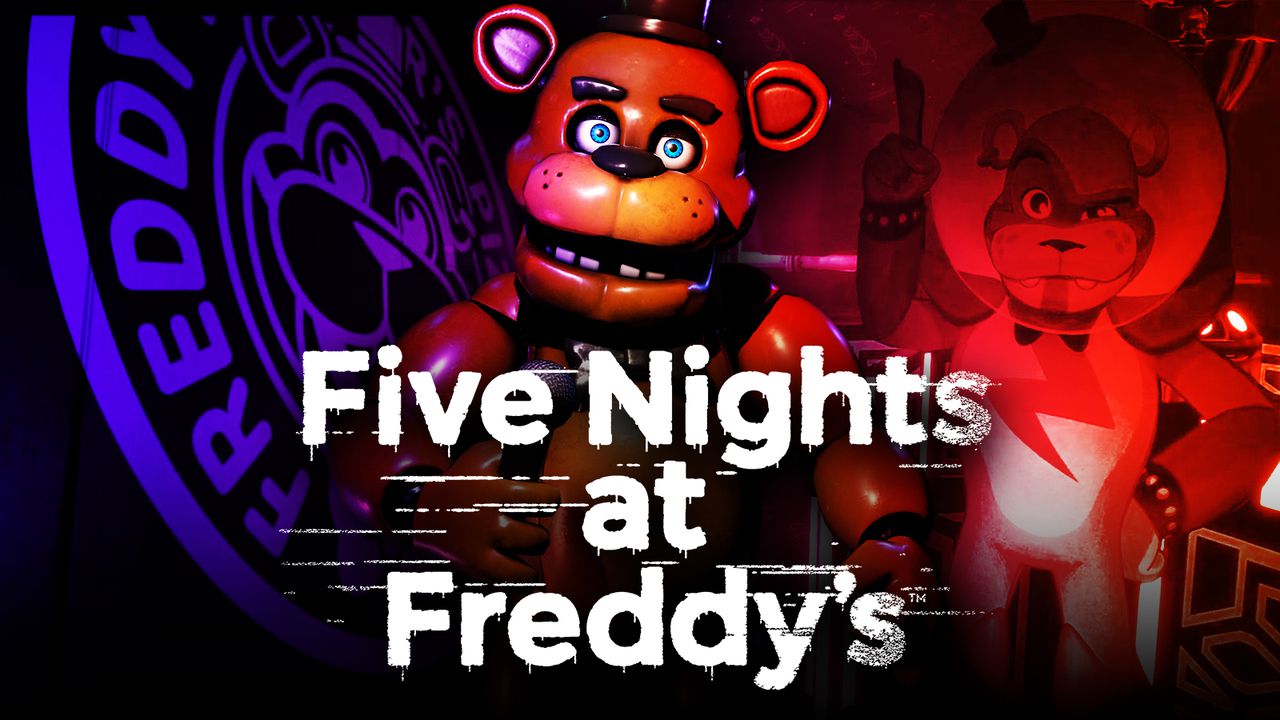 Since the series' debut back in 2014, Five Nights at Freddy's has become a bit of a phenomenon. What started as a small indie game for PC has blossomed into one of the most celebrated horror IP going.

The initial game has spawned four direct sequels, a number of spinoffs, and merchandise galore. It is hard to talk about the most prevalent gaming franchises without mentioning Freddy's.

Most prior games have stuck with their smaller scale, creating the scares by maintaining a fixed camera angle all in one small security room. Well with the latest entry, Five Night at Freddy's Security Breach (revealed last fall), developer Steel Wool Games looks to shake up the Five Nights formula.

As a part of today's Sony State of Play, a new Five Nights at Freddy's Security Breach gameplay trailer debuted.

Security Breach is set to release on PlayStation 5 sometime in 2021.

THE NEXT STEP FOR FREDDY

While it has been fun getting trapped in Freddy's security room for over seven years, it is time for the Five Nights at Freddy's franchise to evolve and Security Breach is seemingly going to take that next step.

Taking a look at the gameplay trailer it seems players will be able to freely move around the haunted child's play place, having encounters with the possessed animation the series is known for throughout the Chuck E Cheese knock-off. There is not much to glean from this trailer, but it is exciting to finally be getting gameplay for this PS5 title.

Something fans should keep an eye on is that 2021 blanket release window. It's not controversial to say game development is hard, especially during a pandemic. However, not giving an exact date, or even a release month, is concerning.

The nebulous 2021 release placard at the end of the trailer does seem like a bit of a get-out-of-jail-free card. Gamers can be sure the team over at Steel Wool is working hard on the title, but it is a little suspicious that there was not an exact date given.

Five Nights at Freddy's Security Breach is slated to release on PlayStation 5 sometime this year.