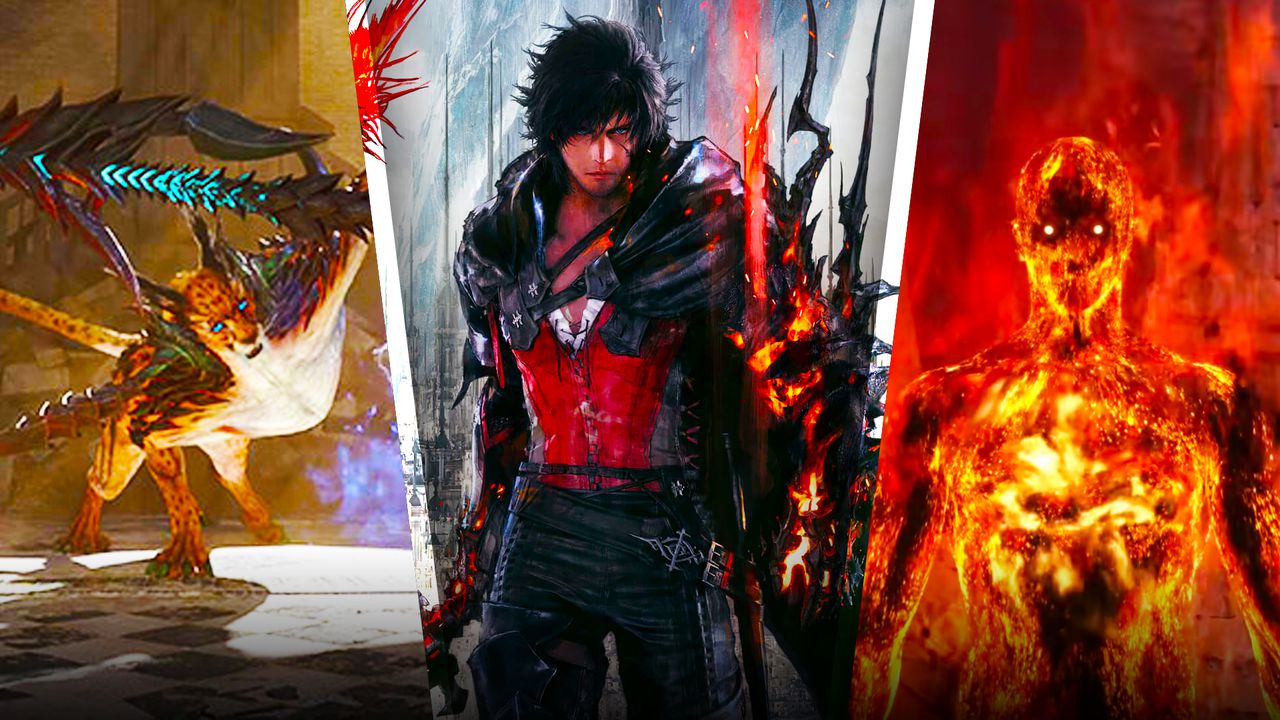 For the former, more content is likely coming in the future that will continue the story set up by the remake of the classic game.

As for Final Fantasy XVI, fans have wondered how the game will play since its announcement trailer released in September. It seems that they won't have to wonder too much anymore, as the game's producer confirmed the type of experience fans can expect.

In the interview, which was translated by Gematsu, Yoshida added, “It’s a Final Fantasy featuring story and action.”

“We really want players to enjoy the story, so we’re preparing a mode for players who want to focus on story. Since we have quite the substantial support actions, we’re of course preparing something easy to operate and smooth to play. Don’t worry too much (players who aren’t good at action games).”