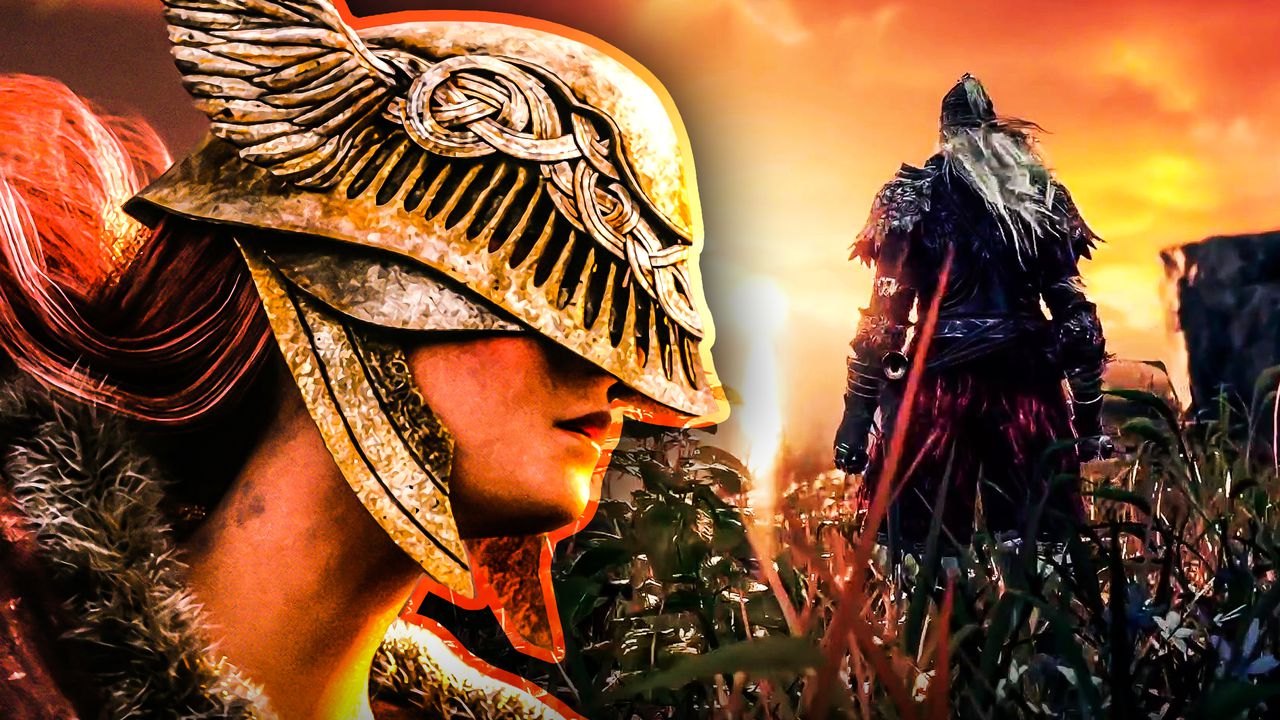 When it comes to eagerly anticipated titles in the video game sphere, there are few that would top Elden Ring from FromSoftware.

FromSoftware has made a name for itself with its signature controller-smashingly difficult gameplay and incredibly deep and lore-heavy worlds. Elden Ring comes as a bit of left turn for the studio as the team pairs with Game of Thrones writer George R.R. Martin for its first open-world title.

Now, after nearly two years of deafening silence and swirling rumors, some concrete details on Elden Ring have finally been put out upon the world.

Gameplay for FromSoftware and George R.R. Martin's Elden Ring has been unveiled as a part of the Summer Game Fest Kickoff Live! stream.

The latest from the Dark Souls developer was given a release date of January 21, 2022.

RINGING IN THE NEW YEAR

To some, this reveal may have just looked like more Soulsborne gameplay from the famed Japanese studio, but it was so much more. It was cut to offer little hints at the open-world that players will get to traverse in Elden Ring.

And, that is what has some so excited: an open-world game with the lovingly hand-crafted level design of part FromSoftware games. Similar to the jump from Witcher 2 to Witcher 3, this open-world leap could change everything for Souls games from FromSoftware. The potential of traveling across this massive world and taking on new areas and bosses in any order one sees fit sounds like an exciting prospect.

Pair that open-world with new original lore from one of the biggest names in fantasy writing in George R.R. Martin, and it seems at this point like a winning combo.

A big surprise from this reveal came in the form of the release date. While many had speculated that Elden Ring would show up on the Summer Game Fest Kickoff stream, there was not a lot of expectation when it came to an actual date. Putting this game in January means the team has more than six months to fine-tune this experience and make it the best it can be.

There was no need to date the game this early, but it shows a sense of confidence from the developers. In a world that has been full of vague releases and delays galore due to the ongoing COVID-19 pandemic, it is nice to see someone convincingly lock something in like FromSoftware has done.