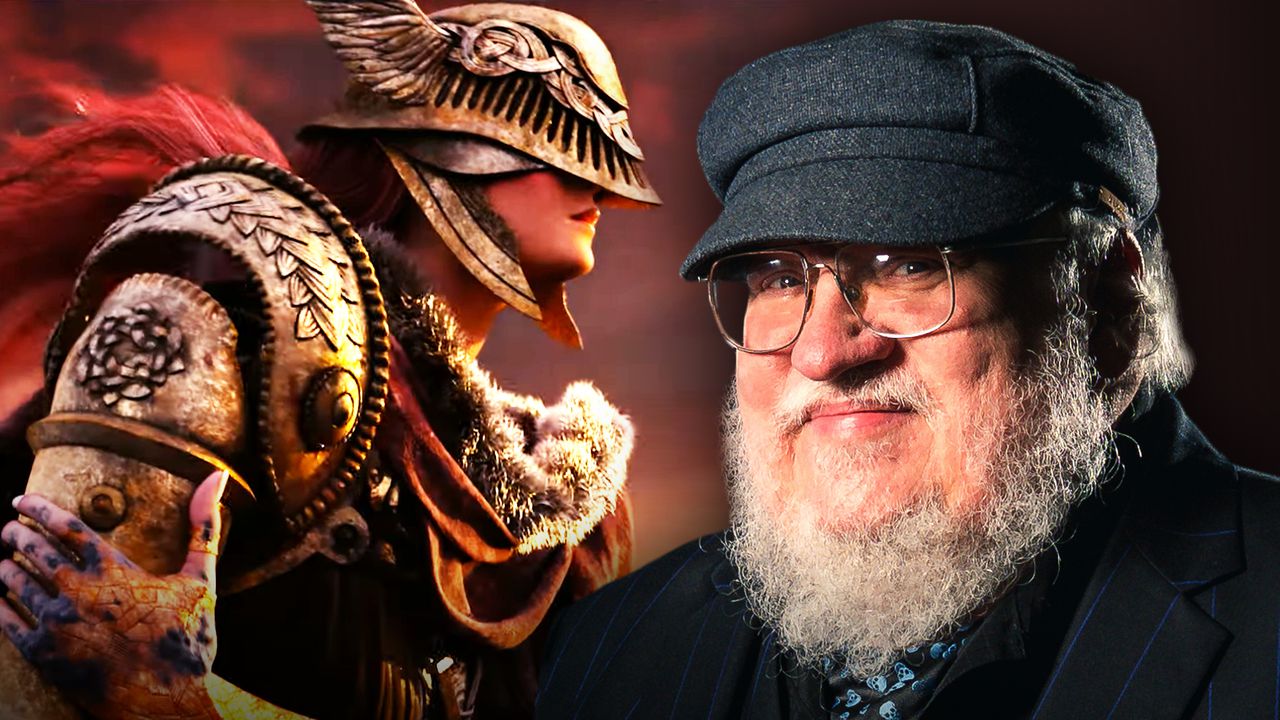 It has now been well over a year since fans last heard about FromSoftware's latest game, Elden Ring. First unveiled during Xbox's E3 2019 presentation, Elden Ring has been touted as a collaboration between father of the Soulsbourne series, Hidetaka Miyazaki, and Games of Thrones author George R.R. Martin. Though not much is known about the game, fans have been itching for any morsel of information they can get their hands on.

Despite a lack of word from FromSoftware themselves on the next entry in the Soulsborne canon and the developer not having put out a game since 2019's Sekiro: Shadows Die Twice, fans have been able to get their souls collecting fix. The recent release of Demon Souls for the Playstation 5, a remake (developed by Bluepoint Games) of FromSoftware's first entry in the Souls series that launched on the PS3, has fans new and old celebrating the series' roots all while getting excited for what's next for the series.

Target.com's listing for FromSoft's Elden Ring has been updated to reflect a June 30, 2021 release date. FromSoftware has yet to comment on the listing or announce any official release date, so it's possible that this could be a placeholder date.

While it is exciting to hear anything about the elusive Elden Ring, fans should not take this potential release date as a confirmation. Often retailer sites will set a placeholder date (usually one set for the 30th or 31st of a month) on their listings before an actual official date is announced by the developer. However, not all hope is lost; Target's updating of the Elden Ring listing could mean news for the game is imminent. And what better place to break that news than Geoff Keighley's Game Awards, which has proven to be a hotspot for big game announcements.

Now, Elden Ring was originally announced for the PlayStation 4 and Xbox One, a jump to next-gen would not be all that surprising. Any game coming in the next six months to a year has to be asked the question, will it be coming to next-gen? And will be it be coming there exclusively?

It has only been about two years since Miyazaki and Co. put out Sekiro: Shadows Die Twice, meaning it would be a bit of a surprise if Elden Ring were to hit store shelves in the coming months. Though the game did look to be in a somewhat polished state when it was first shown off on Xbox's E3 stage, this game should still be a fair ways off.