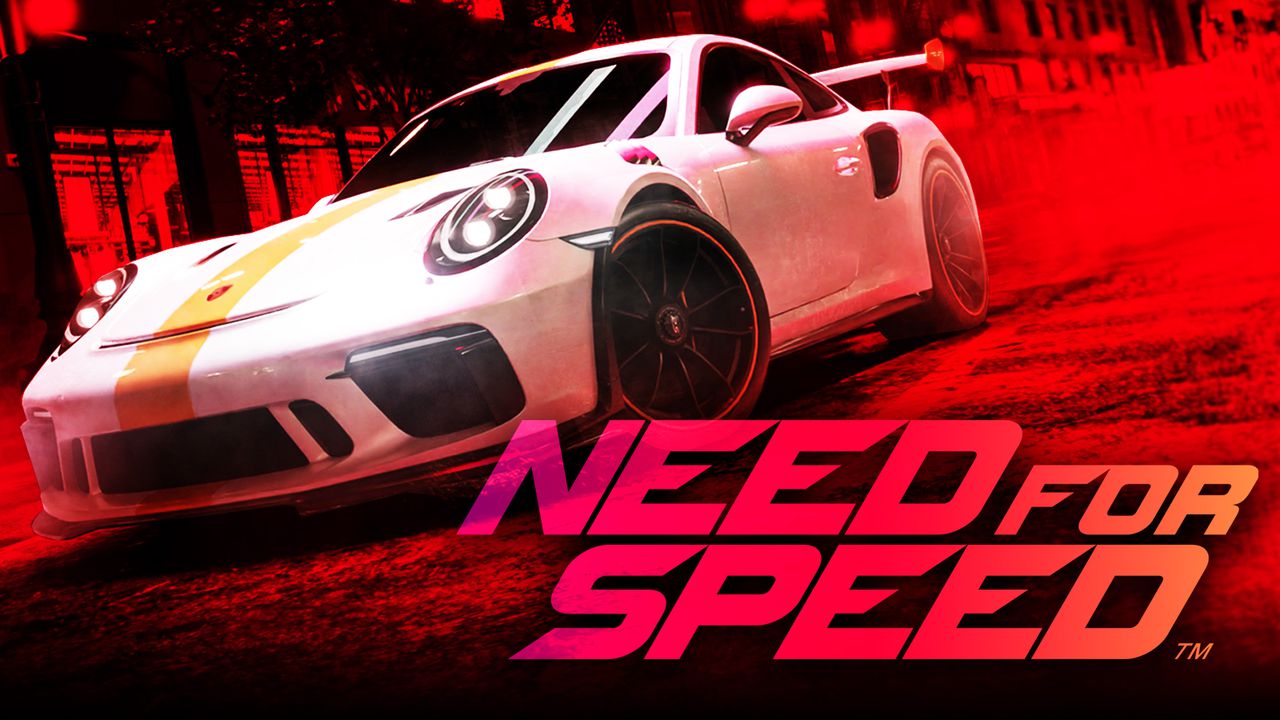 Electronic Arts revealed back in November that their popular franchises Need for Speed and Battlefield would both be receiving brand-new games on the new console generation. With EA giving NFS back to Criterion Games last year after three lackluster entries in the series and Battlefield's last main entry coming all the way back in 2018, fans of these iconic games were happy to hear they were being brought back once again.

It was then announced in November that EA was set to purchase established racing genre developer Codemasters for a staggering $1.5 billion, which would see both Dirt and F1 handed over to the huge company. EA's library of established racing titles now sits at an all-time high, with a number of fans seemingly concerned about the future for some of their favored games.

The COVID-19 pandemic has continued to have an effect on the gaming industry as a whole, and many had begun to question whether Electronic Arts would be able to juggle all of their future projects at the same time.

A recent update from the company has revealed a disappointing delay to one of the previously announced sequels.

NEED FOR SPEED PUSHED BACK

Electronic Arts revealed via Polygon that the upcoming Need for Speed title from Criterion Games has been pushed back a year to 2022, with the studio now set to work with EA Dice on the unnamed Battlefield game that is set to hit consoles this fall.

Laura Miele, EA’s Chief Studios Officer, stated that a combination of the working conditions due to the pandemic along with the recent acquisition of Codemasters made reassigning Criterion “a rational call:”

“[Battlefield] is shaping up great, the team has been working incredibly hard, they pushed hard last year, and yes, we have been working from home, And it’s hard; it’s hard to make games from home, and the [EA DICE] team is fatigued a bit.

We have a great game and some incredible potential with this game, We’re playing to win; we’re playing to put a great Battlefield game out in the market.”

Miele also stressed that while Criterion's current schedule will see them fully focused on the future of the Battlefield franchise, anything that happens with the Need for Speed brand “they are responsible for, or things come through them to ensure that they’re on board with it.”

Towards the end of the article, Miele states that DICE Los Angeles is now also directly involved in the development of Battlefield 6, focusing on the game's live service elements. Justin Wiebe, Senior Design Director at DICE LA, recently shared his excitement to be working on the game via his Twitter account.

With every rumor that comes from the development of the next Battlefield game, fans only become more excited. The game is reportedly set to return to a modern setting with up to 128 multiplayer support available, and DICE LA's involvement is only increasing the firepower that Electronic Arts is pumping into the project.

The delay of the next Need for Speed entry isn't all that surprising given the numerous racing franchises that EA currently has under its wing. A release this year may have caused the game to get lost in its library, with a yearly F1 title already scheduled under Codemasters long-standing contract. Pushing the game back to 2022 will help distinguish the releases, highlighting the different gameplay styles that each racing title is able to offer.

Laura Miele's transparency surrounding the pandemic is refreshing to see, given how much the virus will have affected the day-to-day workings of EA and its developers. Creating video-games relies heavily on teamwork and fast-paced environments, something largely canceled due to current restrictions, so the delay seems like a smart move for all parties involved.

It will be interesting to see whether Criterion Games is able to switch focus quickly back to the Need for Speed franchise following their work on Battlefield, or whether this will kickstart a slew of delays for Electronic Arts.