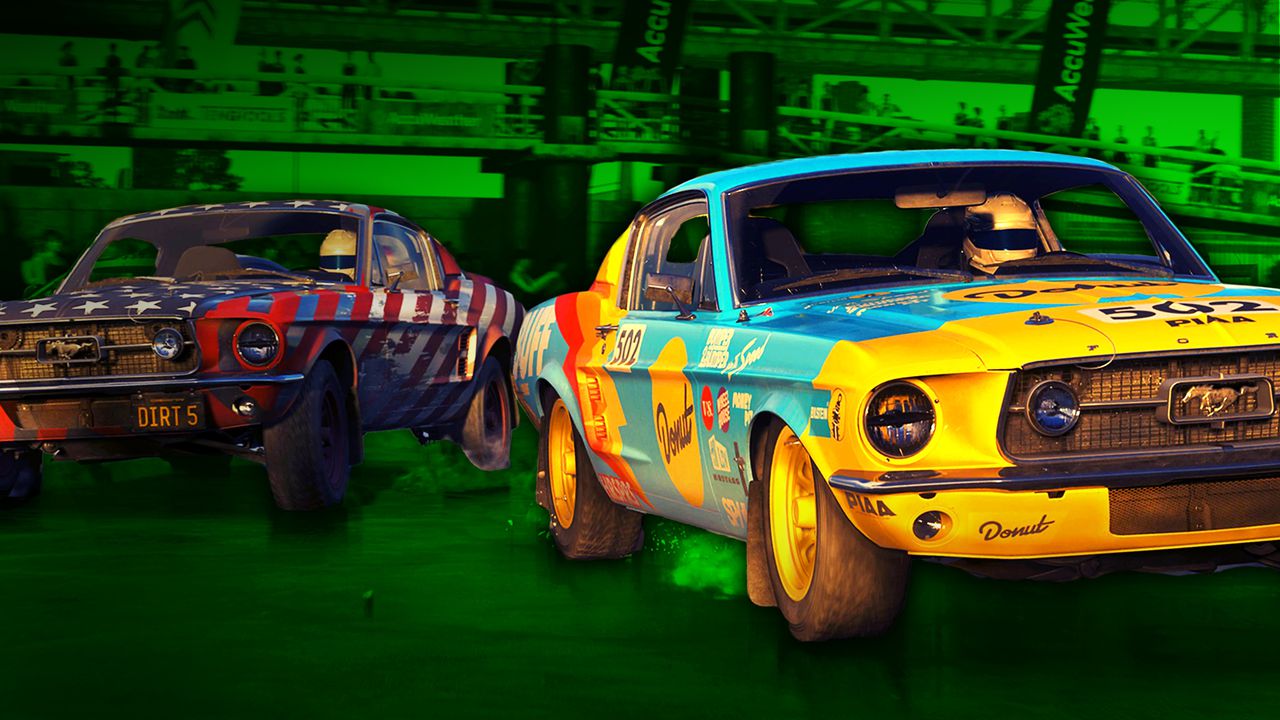 Codemaster has been renowned for its consistent releases in the racing game genre, holding the rights to huge franchises such as Dirt, F1, and Grid. Whilst racing games are something that not all players may be fans of, it's fair to say that these franchises have huge followings, as well as a wide amount of competition. Such is true with Turn 10 Studios' popular Forza series.

Whilst the developer is consistent with its releases throughout each calendar year, it's fair to say that not all games receive outstanding reviews from the critics, with its most recent release Dirt 5 coming under fire for a drastic change of pace in comparison to the previous entries in the franchise.

Rumors have been circulating regarding a take-over for the British based developer in recent weeks. Now, a huge company within the video game atmosphere has officially made their move.

According to IGN, Electronic Arts is set to acquire British video game developer Codemasters in a deal reported to be worth up to $1.2 billion. Codemasters, whose most recent game Dirt 5, released alongside the PlayStation 5 and Xbox Series X/S, had reportedly agreed on a deal with Take Two back in November. This deal seems to have been out-bid by EA, who was able to beat Take Two's offer of $1 billion.

In a statement, Gerhard Florin, Chairman of Codemasters stated “We feel this union would provide an exciting and prosperous future for Codemasters, allowing our teams to create, launch and service bigger and better games to an extremely passionate audience.”

Whilst no date for the completion of the deal has been announced yet, the acquisition is expected to complete in the first quarter of 2021

The release of Dirt 5 brought mixed reviews to the table. The game seemed to find it essential to focus on what the new hardware within the PlayStation 5 and Xbox Series X/S was able to do, but this caused the game to lose out on a lot of the character the franchise built itself upon. The game was undeniably graphically fantastic, but fans felt it was taken in a different direction from what was expected of it.

EA's acquisition may go some way to helping recover from the lackluster release of Dirt 5, with the company having an extensive library of successful racing franchises, such as the Need for Speed and Burnout franchises. Let's not forget as well, Codemasters released the brilliant F1 2020 Edition earlier this year, which was hailed as one of the best sports titles of 2020.

With the acquisition expected to go through in early 2021, fans of the racing genre will be eager to see what the two companies can work together to create, and will hope that the continued success of the F1 franchise is shown throughout all of Codemasters' releases.