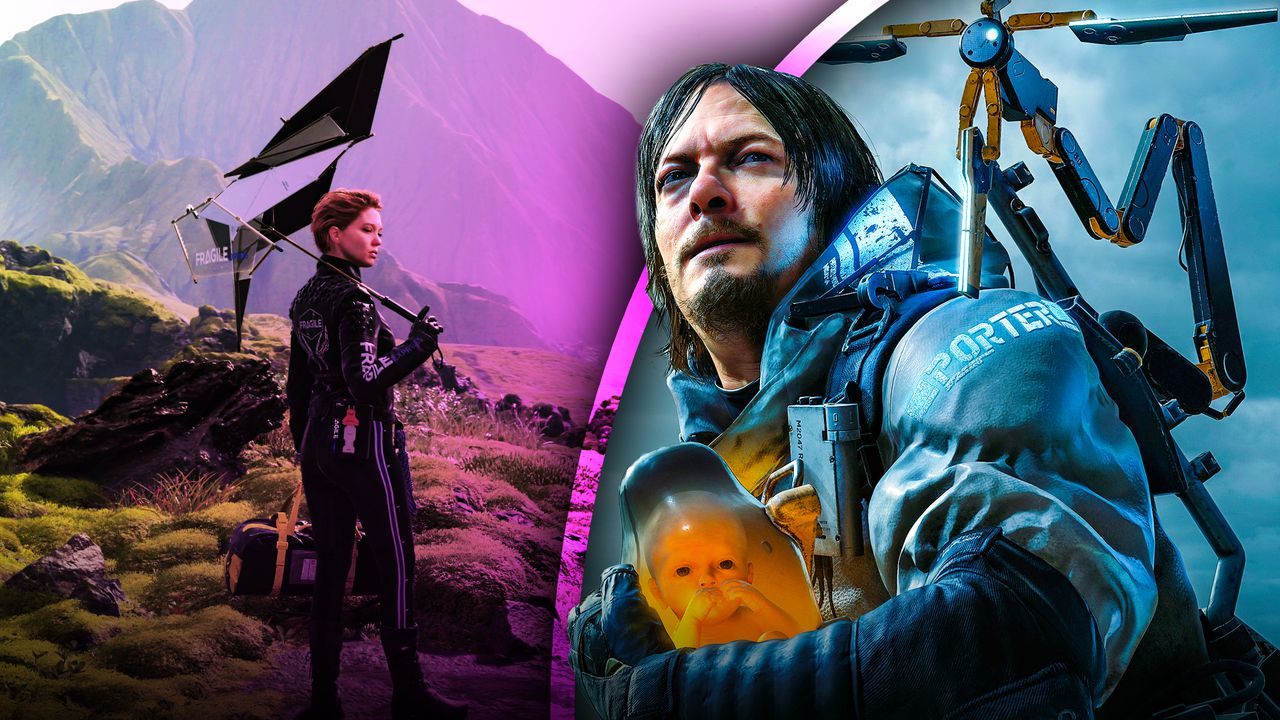 Despite having not put out a game since Death Stranding in November 2019, Hideo Kojima and his studio Kojima Productions have remained front of mind for many gamers.

Rumors have been swirling for months as to what the former Metal Gear Solid director would tackle next. Talk of a reunion with Konami for a Silent Hill reboot or a Metal Gear remake has been out there, and the studio possibly partnering with Xbox for an exclusive has sprung up in speculation threads here and there as well.

Well, after radio silence from the Japanese studio, fans now have their first taste of what is coming next from Kojima and co.

As a part of the Summer Games Fest Kickoff Live! stream, a PlayStation 5 version of Death Stranding was announced.

The next-gen version of the game is titled Death Stranding Director's Cut and is listed as "coming soon."

The teaser trailer for the Director's Cut can be seen below:

While not the megaton announcement fans have been hoping for from Hideo Kojima, it is still fun to see what the famed developer is up to. Of course, from a technical standpoint, the PS5 port of Death Stranding is going to be beautiful. The original release was beautiful in its own right, perfectly mapping the faces of many Hollywood stars like Norman Reedus and Mads Mikkelsen.

What is most exciting about the director's cut release is the potential for new content. The trailer takes place entirely in what looks like a VR mission from Metal Gear Solid and even had protagonist Sam Bridges do his best Snake impression and hop in a cardboard box for disguise.

Something that was missing from Death Stranding's base game was the action stealth gameplay of Kojima's past games. Now, with rumors of Konami possibly working on a Metal Gear remake with Blue Point Studios, this could be more than just a subtle hint.

If Konami were to be pursuing another Metal Gear adventure, perhaps the publisher has tapped Kojima as a producer on the project and this is his way of telling us. One can never know with this man and his cryptic reveals.