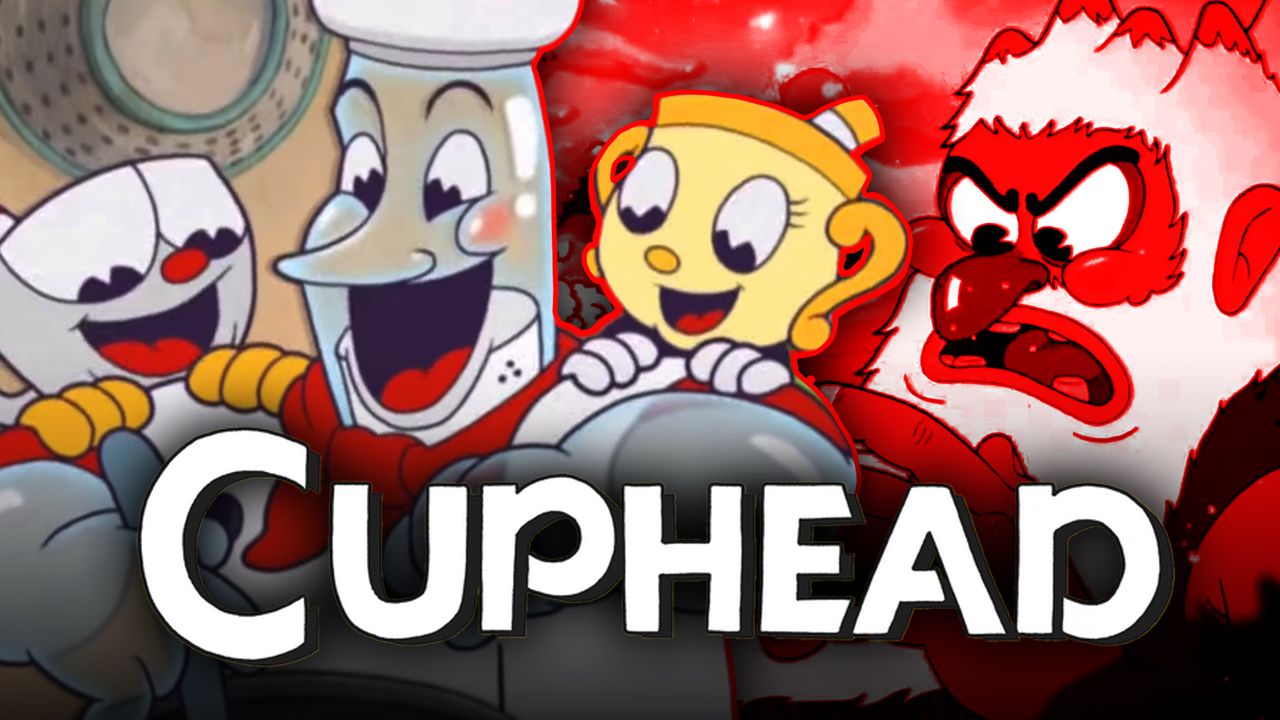 In September of 2017, Cuphead was initially released to PC and Xbox. The 1930s animation style, fast-paced gameplay, and extreme difficulty left fans captivated. The game left its mark on the community, taking home Best Art Direction, Best Independent Game, and Best Debut Indie at The Game Awards 2017. It has picked up many more awards throughout the past three years and eventually became playable on MacOs, Switch, and Playstation 4 as recently as July of this year.

In 2018, developer Studio MDHR announced that DLC titled The Delicious Last Course was set to release in 2019. The studio decided they needed to push back that date, and in a new announcement trailer in 2019, said the game would be coming in 2020. Now it appears this was not the final delay.

The official Studio MDHR Twitter account has announced that Cuphead: The Delicious Last Course will be delayed until next year. Here's their full statement:

While the Delicious Last Course is a continuation of Cuphead and Mugman's grand adventure, it's also a conclusion to the story that began on that fateful day at The Devil's casino.

In true Studio MDHR fashion, we aren't content for this final chapter to be anything less than our best work. Throughout development, we;ve challenged ourselves to put everything we learned from making Cuphead into the quality of The Delicious Last Course's animation, design, and music.

Meeting this standard has been extremely challenging for us amid the global pandemic that has affected so many of our fellow developers. Rather than compromise on our vision in response to COVID, we've made the difficult decision to push back the release of The Delicious Last Course until we are confident it will delight the Cuphead community the way we feel it should.

We know many of you have been waiting to return to the Inkwell Isles, and our goal is to make the trip back there next year a truly magical one.

In the wake of the ongoing global pandemic affecting so many, we have made the difficult decision to push back the release of The Delicious Last Course. For our wonderful Cuphead community, we've prepared a letter from Studio MDHR founders Chad & Jared Moldenhauer to share more. pic.twitter.com/XiU57Wcn1y

This shouldn't come as a huge surprise to players, as we've seen multiple games now delayed due to the global pandemic. However, this is a huge letdown for so many people that fell in love with Cuphead and can't wait for more to be released. Unfortunately, a small, independent developer like MDHR doesn't have the backup funding to push out a game as easily as a Triple-A studio like Activision or EA. Even a larger developer like CD Projekt Red was forced to delay their release of Cyberpunk 2077 to December 13, 2020, because of the pandemic.

Based on the announcement, it seems like they would rather take more time to ensure that the game is at the level that they want it to be, rather than release a subpar addition to what is already an award-winning title. If you're one of many who are highly anticipating this new addition, it would be best to stay patient. The studio seemed to avoid giving any details of when exactly it could come out, vaguely stating "next year."

So don't hold your breath, but take relief in the fact that MDHR are going to make sure this DLC meet the high standard of the original, whenever it is released. 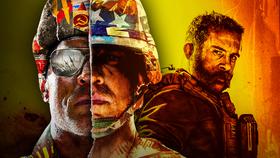