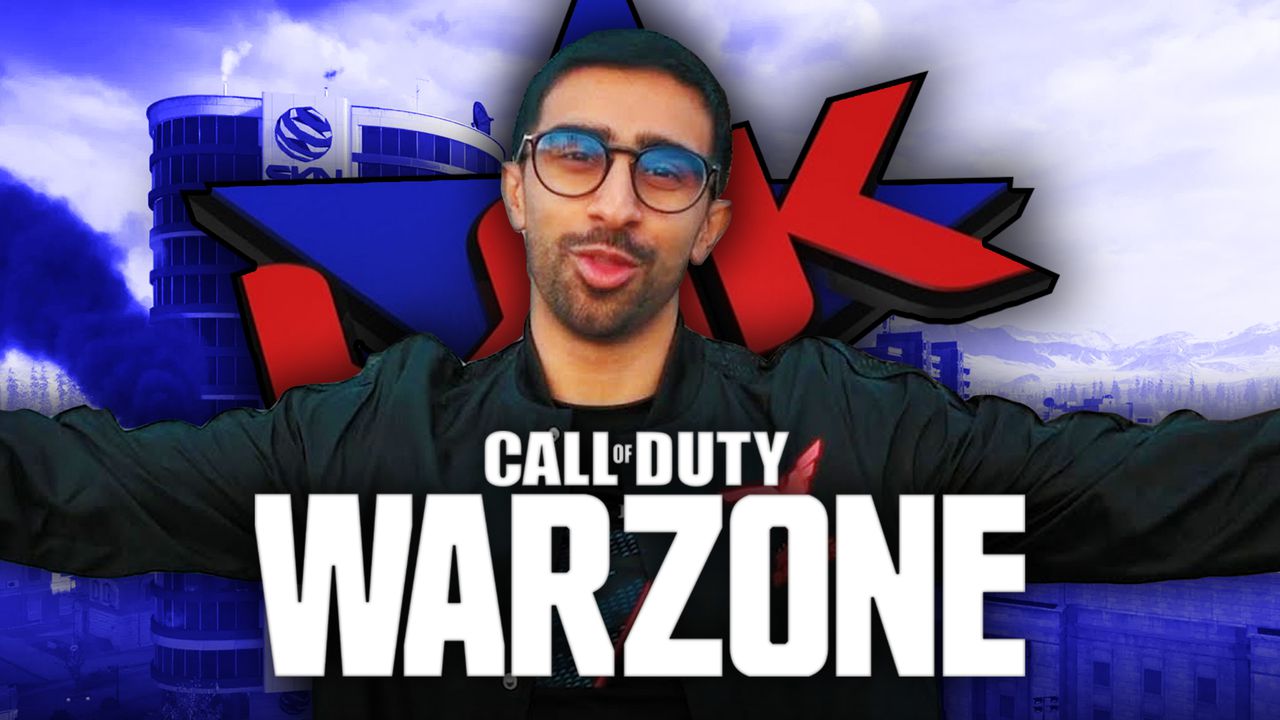 Gamers who have spent any significant period of time playing Call of Duty 's hit Battle Royale mode, Warzone , will be familiar with the game's huge cheating issue.

Despite the title's continued success, Activision is consistently failing to take any significant action to address cheating in their latest game Call of Duty installment.

For those unfamiliar, Modern Warfare and subsequently Warzone became the first Call of Duty game to bring cross-platform play into the series, allowing gamers to play with virtually anyone regardless of the console they own.

Upon merging the player bases, the game introduced a new form of matchmaking for the title, known as input-based matchmaking. The biggest stride from this was that PC players were matched against console gamers for the first time ever

Those familiar with the nuances of the various platforms ought to be aware the nature of PC gaming makes it substantially easier for players to modify the game files to offer them advantages over the competition. Some of the most popular mods have included advantages such as seeing through walls, unlimited health, and even invisibility.

Unlike other popular Battle Royale titles, Warzone doesn't have any substantial kind of anti-cheat system to automatically detect and ban those using these hacks. As a result, hackers are running rampant across the game mode with no real moves being made to tackle the issue.

BBC News reported on Twitter that the world-famous gamer Vikkstar123 — a member of the UK YouTube group, the Sidemen, and Warzone pro-player — has published a video addressing his recent absence from the mode, noting his frustration with the hacking issue as the main cause of his decision.

This is why I quit Warzone: https://t.co/7A18b1Uapp The fact players can livestream themselves blatantly hacking with zero repurcussions blows my mind. This guy is 2nd prestige & broadcasts hours of himself hacking. This NEEDS to be addressed & fixed @CallofDuty @RavenSoftware pic.twitter.com/jyfoEilyzJ

After posting the video, Vikkstar123 followed up via Twitter on recent developments since the initial posting of the video.

Vikk notes that he now has “an open line of communication directly with Activision” to discuss the issue, and is hoping to see “some positive changes.”

Thank you all for your support alongside my recent concerns to the current state of cheating in Warzone. As an update, I currently have an open line of communication directly with Activision regarding the issue. Fingers crossed for some positive changes.

SO WHAT CHANGES NOW?

Recent leaks from a variety of major sources — including renowned insider Tom Henderson — have suggested Activision has no intention to fix this issue, and has even hinted that they may be unable to produce an anti-cheat for the Warzone mode.

However, this was all before the controversial publisher lost one of their biggest pro-players and content creators. Vikkstar123 was already a well-known name in the YouTube gaming community, but he shot to a new level of fame with the launch of Warzone as he became one of the biggest creators on the mode.

The loss could lead Activision to take action to resolve the issue, and Vikk's confirmation of his open dialogue with the company seems to imply they are interested in making changes to improve the issue. Plenty of other content creators, pro-players, and average members of the community, have made the decision to leave the mode behind over recent months due to a lack of care by the publisher and developers for the state of the mode.

Could this change lead Activision to finally take action? Only time will tell. For now, Call of Duty: Warzone is available free-to-play on PS4, PS5, Xbox One, Xbox Series X/S, and PC via the Battle Net launcher.