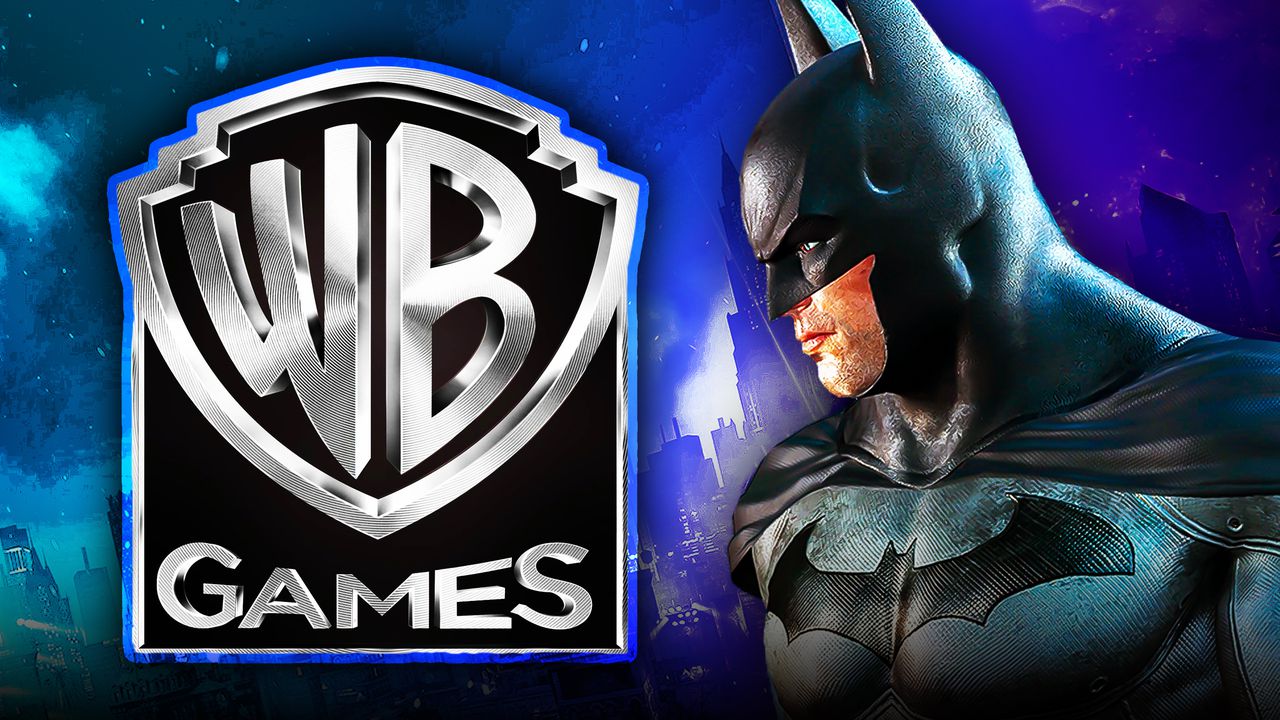 Warner Bros. Games had quite the last generation. On the Xbox One and PS4, the company put out some stellar games including Batman: Arkham Knight, Mortal Kombat X and 11, and Injustice 2. Despite the blockbuster output over the last couple of years, some would argue the biggest and best came from WB in the form of their Nemesis System used in Middle Earth: Shadow of Mordor and its sequel Shadow of War.

The signature Nemesis System allows games to craft their own emergent narratives, with procedurally-generated enemies remembering previous battles, moving up and down a hierarchy, and reacting/adapting to the player the more times they meet. It's a mechanic that many have wished developers, other than WB, would take advantage of. However, with some recent news, those hopes seem to be for naught.

WB GETS THEIR PATENT

After numerous attempts, Warner Bros. Interactive Entertainment has been granted the patent for their Middle Earth Nemesis System. The publisher has tried to secure a patent on the system, which debuted in Monolith Productions' Middle Earth: Shadow of Mordor in 2014, a number of times, with the earliest applications dating back to 2015.

An issue notice released by the US Patent and Trademark Office states that the patent will come into effect on February 23, 2021, and is filed as, "Nemesis characters, nemesis forts, social vendettas and followers in computer games.”

WHERE IS THE NEMESIS SYSTEM HEADED

Now, it would not be surprising if gamers everywhere were a little disappointed hearing this patent news. Sine the Nemesis System first debuted in 2015, it has been heralded as one of the 'next big things' in games. It's honestly shocking that other developers, besides Monolith Productions and WB, have not cribbed this idea for their own games.

Well now that cannot happen, but that does not mean the Nemesis System is going to be stuck in Middle-Earth. WB has the patent, not Monolith, meaning a Nemesis System, or something similar, could show up in some other Warner Brothers properties.

How cool would this mechanic be showing up in the upcoming Gotham Knights or other Batman-inspired games? Imagine Robin, Batgirl, Nightwing, and Red Hood, teaming up to work their way up the hierarchy of the Court of Owls, with different gang lieutenants and super villains remembering the players after they sent them to Arkham a few missions ago.

Or how about a Nemesis-like System in the recently delayed Hogwarts Legacy? A Harry Potter RPG where the player could potentially develop a deep rivalry with opposing houses within Hogwarts Castle could really be something special.

The only thing certain coming out of this news is that WB Games and co. are nowhere near done with the Nemesis System.