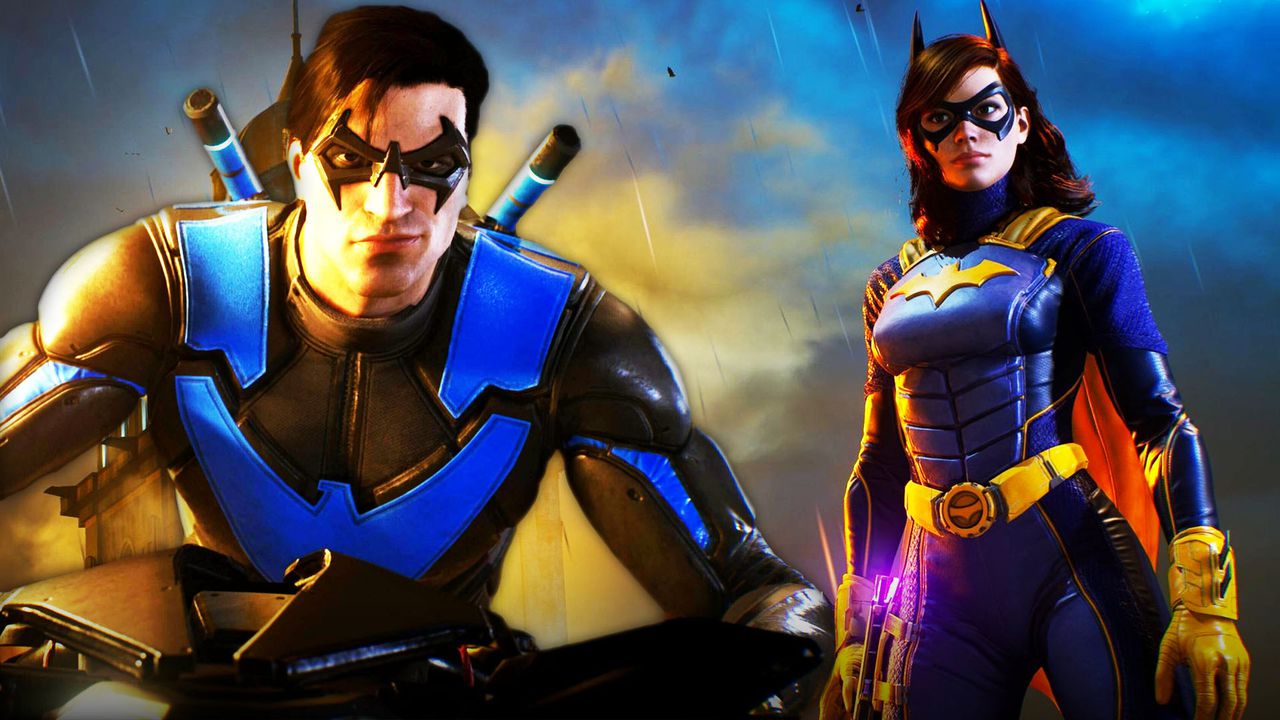 Even though licensed games were once seen as the scourge of the industry, the trend has made a strong comeback in recent years. Successes like Marvel's Spider-Man, Star Wars Jedi: Fallen Order, and Middle-earth: Shadow of Mordor are all critical and commercial successes from the last few years.

In the licensed game space, no one seems to be better positioned than Warner Bros. Games. Taking strong advantage of the multitude of licenses offered by the WB brand, the company is already in development on games in the worlds of DC, Lego Star Wars, and Harry Potter.

Even so, licensed games still have room to fail. One notable misfire is Marvel's Avengers, a live service title (meaning a game meant to keep players engaged for months on end with a slow drip-feed of new content and a solid gameplay loop) that has struggled to maintain its player base in the months since release.

Though licensed games appear to be having a comeback, the best model for these types of games is still not nailed down.

Information gathered from a Warner Bros. Interactive Entertainment job posting sheds some light on the direction the company is taking. A blurb in the job description section notes that:

WBIE is currently involved in a variety of new projects, ranging from casual games to core games featuring our well-known franchises on all platforms (console, digital, mobile) with a heavy focus on live service.

The page also notes some targeted release windows for the projects currently in development, including LEGO Star Wars: The Skywalker Saga for Q2 2021, Back 4 Blood for June 2021, Gotham Knights for 2021, Hogwarts Legacy for 2022, and Suicide Squad: Kill The Justice League for 2022.

All of these upcoming WBIE release dates are summarized nicely by the post below:

This info is tucked away in a recent internship listing on the WBIE career page. Currently in development titles at WBIE are:

The most interesting piece of information from this posting seems to be the company acknowledging its "heavy focus" on live service content in its future titles. We've already seen evidence of this intention with games like Gotham Knights and Suicide Squad: Kill the Justice League, both of which feature elements similar to the live service model, especially the latter.

In fact, out of the five games currently in development, online play is a key factor in three of the titles. Additionally, with little known about Hogwarts Legacy, it may turn out to feature more live components than originally believed.

It is also interesting that WBIE sees live service content as the best path forward. Recent releases in that mold, notably Anthem and Marvel's Avengers, have seen difficulties related to this decision, both in critical reception and player count. Especially considering that Warner Bros. hasn't yet released a live service, it seems a bit odd to totally shift towards that direction, but perhaps the studio is reading the tea leaves and sees live service content as the future for the gaming space.