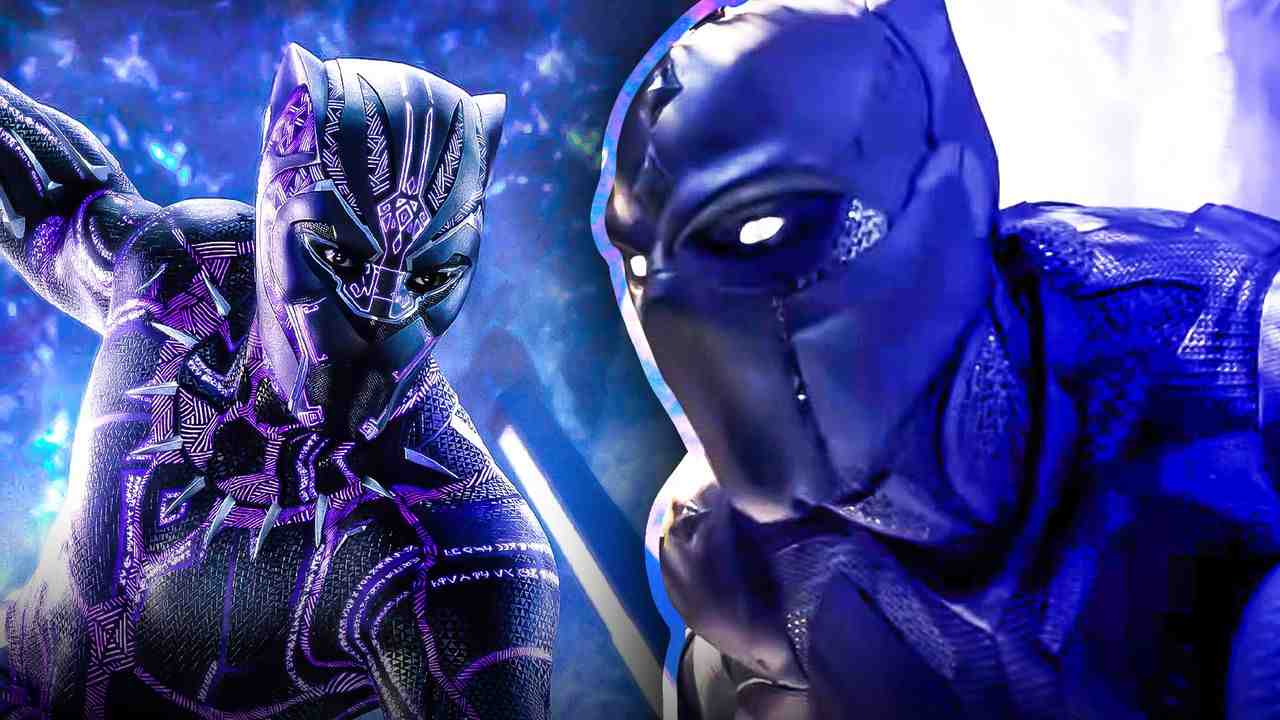 To say Marvel's Avengers has faced a bumpy road since launch would be an understatement. The superhero game-as-a-service launched with a plethora of bugs, a lack of endgame content, and a road map that lacked any sort of concrete future plans.

Developer Crystal Dynamic has been doing its best in the months since the game hit store shelves, attempting to bring back the community of gamers that hit servers on launch day.

Part of this plan includes a number of MCU suits coming to the game, new heroes and missions , as well as a full expansion coming later this year , taking place in Wakanda.

Now, months before the War for Wakanda expansion launches, a new look at Black Panther in Marvel's Avengers has emerged.

Behind Wakanda's iconic hero appears to be a Maglev Train line resembling the location of the climactic final battle in 2018's Black Panther .

This leak came hours before Square Enix was expected to showcase the new expansion at its E3 showcase.

This is exciting news for fans looking to dive back into Marvel's Avengers. War for Wakanda has served as this light on the horizon for those that loved Crystal Dynamics superhero adventure, so any tease is welcomed with open arms.

As for the suit itself, the developers are not reinventing the wheel here. After the last few months of having MCU-inspired suits come to the game, this one looks to be ripped straight from the silver screen. There are a few minor differences for the digital version of T'Challa, the most obvious of them being in the mask.

The diamonds that adorn the center of the headpiece are not seen in the MCU, but other than that, this is a very cinematic look for Wakanda's protector.

What will pique the interest of most Marvel faithful is the location this photo is set in. The Maglev Train played host to the dramatic finale of the MCU's Black Panther, in which T'Challa took down Michael B. Jordan's Killmonger. Could this be Crystal Dynamics and Square Enix teasing the location of the expansion's final battle? Who knows!

Marvel's Avengers: War for Wakanda expansion is expected to release this Fall.