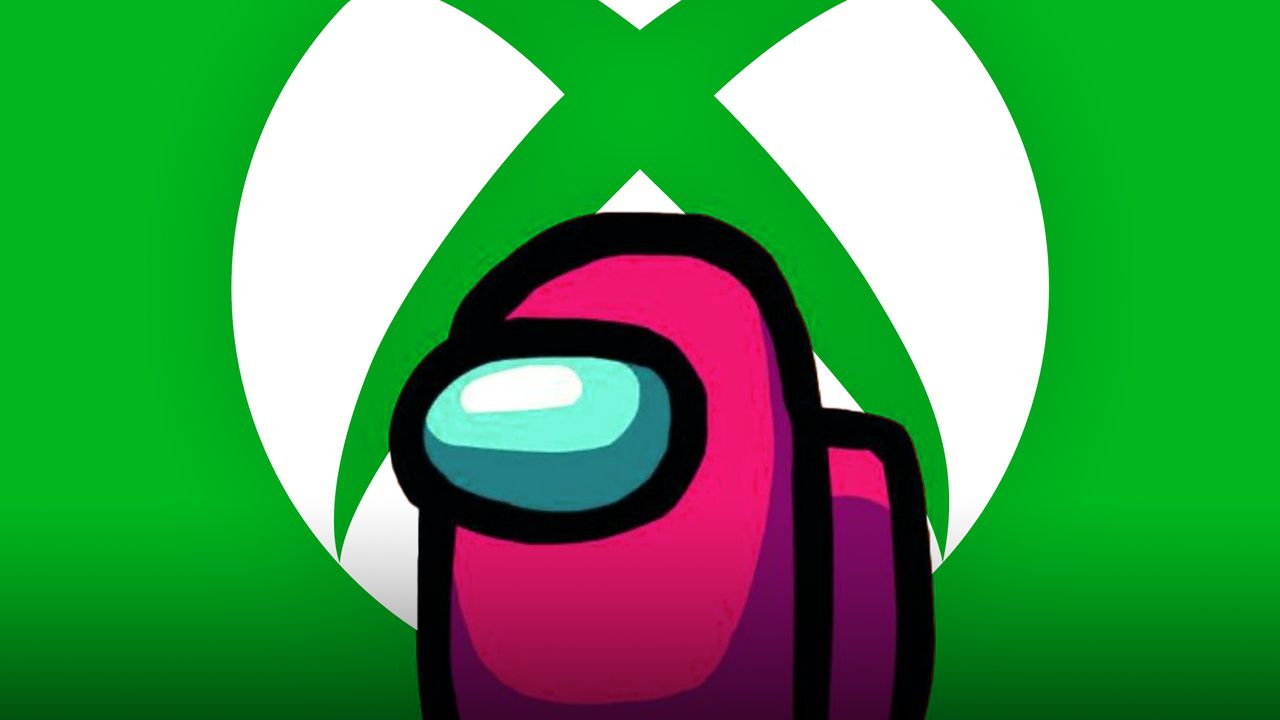 Even though the game was released more than two years ago, 2020 was the year of Among Us. The multiplayer hit that emulates the voting mechanic of tabletop classics like Mafia and Werewolf blew up this past year after popular Twitch streamers came across the game. Since then, developer InnerSloth has been the talk of the gaming town.

InnerSloth recently announced a new map coming to Among Us as well as the game's launch on Nintendo Switch as well as other platforms, including Xbox.

*pops out of vent*

While it only seemed like a matter of time before Among Us made its way to other platforms, this confirms it. It was announced earlier this week that the game would be hitting Nintendo Switch, so fans can be sure it will come to their console of choice as well. There has been no news on if the game would be coming to PlayStation systems, but gamers can all but lock it in that it will eventually.

On the Xbox side of things, this is an exciting get. On other platforms, Among Us has only run gamers $5, but getting it on Game Pass is huge. Developers have already seen a larger than usual amount of traffic on their games after coming to Microsoft's subscription service, and Among Us will be no exception. Console gamers have been hearing about this game for months and now they will be able to dive in for nothing more than they are already paying.

As for when to expect the console launch of Among Us, it should not be that far into 2021. The game has already made its console debut on Switch, so a port over to Microsoft's and Sony's consoles should not take too long. InnerSloth is most likely just trying to get through the holidays before locking down an official date in early 2021.