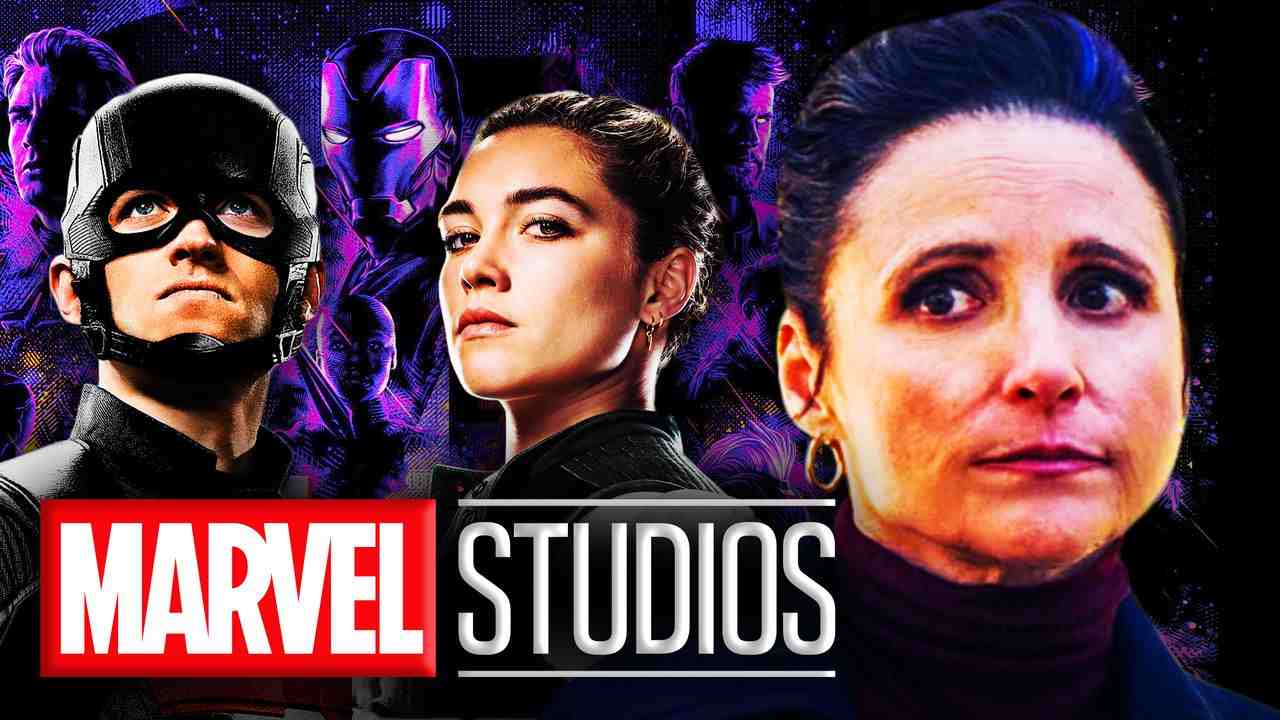 Marvel Studios has been on a roll this year, clearly making up for lost time in 2020. Already, the world has seen three MCU Disney+ shows , and finally got to lay their eyes on Black Widow .

The MCU is also wasting no time setting up the foundation for the future of its many storylines. Of course, those that watched Loki know this all too well, with the show's finale having set up storylines for the next decade at least. It's an exciting time for Marvel fans.

But Loki 's recent revelations have been drawing attention away from another element that is teasing a different side of the MCU. Of course, that would be no other than Julia Louis-Dreyfus' Val , someone who has now showed up in The Falcon and the Winter Soldier and Black Widow .

Marvel Studios President Kevin Feige was on hand to discuss Black Widow , among other projects, with the folks over at the D23 Inside Disney Podcast .

One of the topics that came up was Julia Louis-Dreyfus’ Valentina, who first appeared in The Falcon and the Winter Soldier . So what’s her deal?

Well, according to Feige, she’s definitely “ doing something.”

“She’s doing something. Yes she is. She seems to be in recruitment mode. Does Yelena already work for her? They seem to have a connection at that point. Yes.”

He went on to say how much of a fan they are of hers at Marvel Studios, saying that he “really just geeked out that [they] were even meeting her” , while also declaring that “the future is bright for the MCU” now that she is in it."

“And the future is bright for the MCU because Julia is in it. We are gigantic fans of hers at Marvel. We had a general meeting with her many years ago, Louis D’ Esposito and I really just geeked out that we were even meeting her because she’s such an icon, and we’re very big Seinfeld nerds at Marvel Studios.”

Of course, Val wasn’t just going to show up in two projects. Feige didn’t answer anything definitively when it came to her future, but did say that “maybe [she’ll be in] some other things coming up.”

“So the notion of bringing her into the world was always something, if we could find the right thing, was something we wanted to do. And when this role came about and the opportunity to have her in [Black] Widow, and [The] Falcon [and the Winter Soldier] , and maybe in some other things coming up.”

As for Julia Louis-Dreyfus, well she “was totally on board and really into it.”

“She was totally on board and really into it. So it's an amazing addition to the world, and I look forward to people being surprised by just where she’ll show up next.”

It's funny how, despite the obvious, Feige still plays coy about nearly everything. In fact, it's really a miracle that he confirmed on that record that Val is building some sort of team.

Of course, it's something that fans have picked up on.

This comes after the recruitment of John Walker, AKA US Agent, being recruited in The Falcon and the Winter Soldier , and Yelena seemingly already on Val's payroll in Black Widow. It was even hinted that Zemo was in league with Val––which certainly doesn't put this grouping in the best of lights.

But what in the world would this team be for? Are MCU fans witnessing the formation of The Dark Avengers ? Or maybe some version of the Thunderbolts? Only time will tell. But it sure will be exciting to see what the final roster will look like.