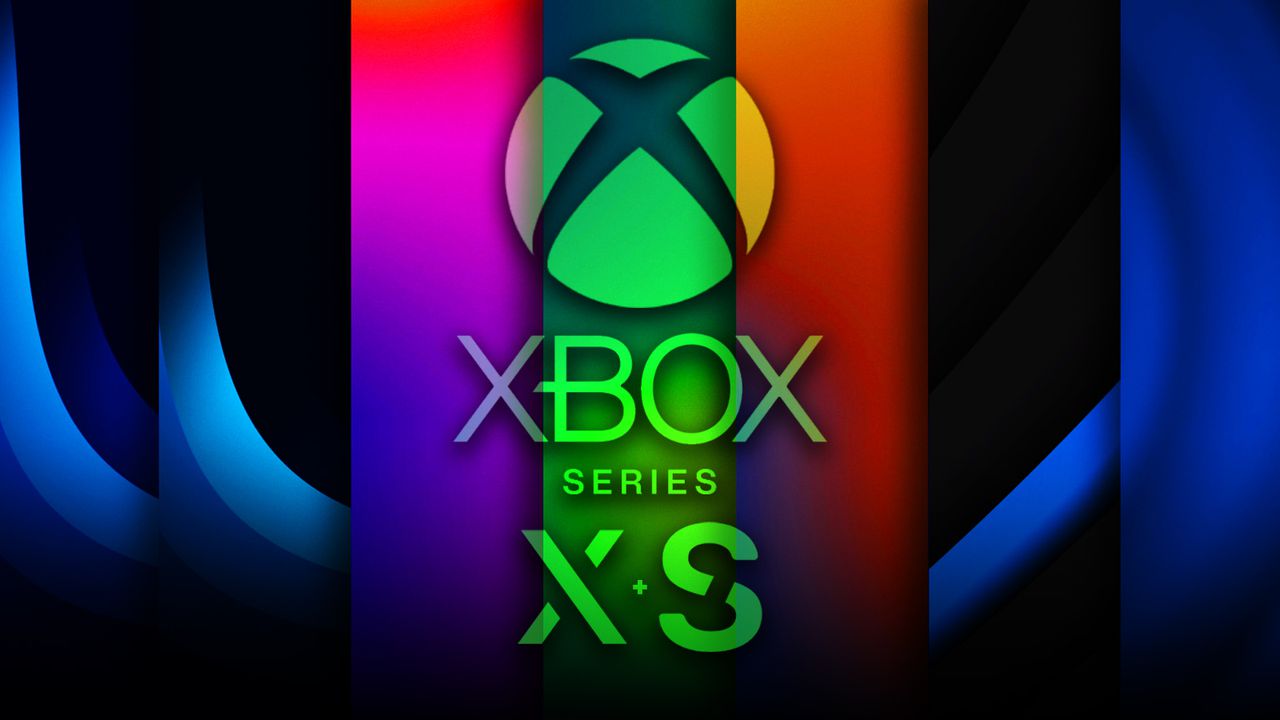 Releasing on November 10, fans have now had plenty of time to get used to their new Xbox consoles. Whether it's the powerhouse that is the Xbox Series X or the more affordable Series S, the next generation of video games is looking to be an exciting one for Microsoft fans.

Notably, as mentioned many times, Xbox's launch lineup lacks severely in comparison to the PlayStation 5. With Spider-Man: Miles Morales and Demon Souls driving large numbers over to Sony's new console, Microsoft has invested heavily into their main source of entertainment, Xbox Games Pass.

With the console launch month coming to an end, many fans are now beginning to wonder what the future of Xbox Series X and Series S may bring, and Microsoft has been keen to reveal what they have been working on.

In a post on the Xbox Wire website, Microsoft has begun to reveal what the November 2020 update will bring to both their new consoles, Xbox Series X and Series S, as well as Xbox One.

A popular feature that was included from launch on Microsoft’s new consoles was the ability to set dynamic backgrounds on the homepage, and this update promises to bring six more to the library:

Dynamic backgrounds are a new feature for Xbox Series X|S, giving gamers the ability to customize their home screen with motion and color. This update adds six new options, including homages to previous generations of Xbox consoles and others based on popular profile themes. Initial fan feedback on the feature has been very positive, and we’re excited to explore additional styles, colors, and designs. You can expect the team to continue adding new dynamic backgrounds in future Xbox console updates!

Along with this, Microsoft has also included an 'Auto HDR' feature throughout the menus of the Xbox Series X and Series S, which will alert players who have this setting enabled when HDR is being used. Games that are optimized for the Xbox Series S/X will also be easily distinguished within the 'My Games and Apps' section now, with a badge allowing the user to see which games have been updated for the next generation.

Arguably the biggest update coming to Xbox consoles, however, is the ability to pre-install games that are coming to Xbox Games Pass within the coming weeks. While subscribers to Xbox Games Pass will still have to wait until the game is made available to play, it will be fully downloaded on launch day. Microsoft has stated that “While not all games that are “Coming soon” can be pre-installed, we did develop a special feature for the Game Pass mobile app that lets you queue the rest to install on day one.”

Other smaller updates coming to consoles include the ability to add family member accounts during setup, utilizing the recently released Xbox Family Settings app, and allowing players to track achievements from the Game Activity tab within the guide.

After the successful launch of the Xbox Series X and Series S, Microsoft is clearly listening to fan feedback, and to release an update of this magnitude so quickly shows the company's intent to keep the fans at the center of everything they do.

Expanding the already popular 'Dynamic Backgrounds' library will go down well with owners of the consoles, as customization is key to making the console feel more at home. The ability to pre-load games coming to Xbox Games Pass feels like a feature that should have existed from the beginning, eliminating the disappointment of waiting months for a game to release only to have to wait even longer for the installation or update to complete.

Microsoft doesn't seem to be leaving any category of gamer behind, with the adaptation of Xbox Family Settings allowing more accessibility to families to let them play how they wish. Achievement hunting seems to appeal to those hardcore gamers, and easily tracking that last tricky task will go down well with Gamerscore collectors. Where available, these updates will also be coming to Xbox One. Microsoft seems keen to keep their previous console as updated as possible, continuing the theme of accessibility across generations they have made clear so far.

The November 2020 update for Xbox consoles is will start rolling out to all players over the next few days, with Xbox Insider Members receiving the update first.