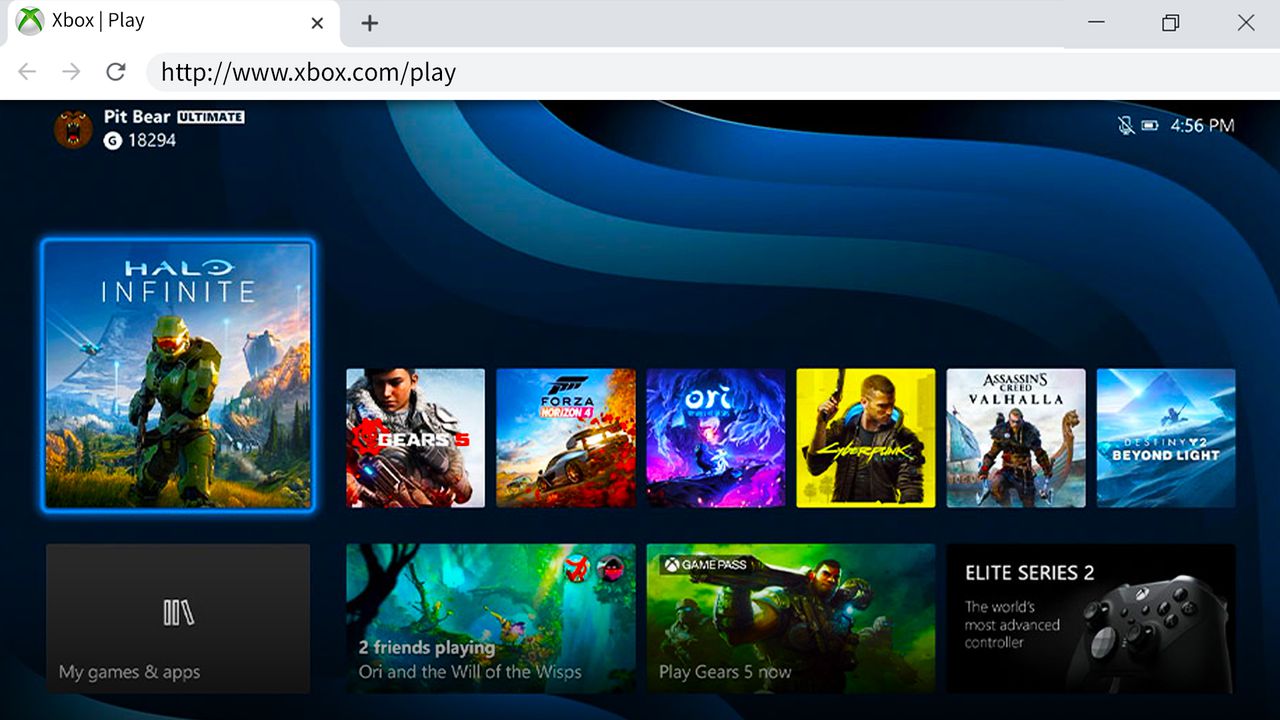 With every passing day, it seems the future of gaming is in streaming. While a full-on cloud-based future may still be years off, major players have thrown their hats into the digital arena, testing out the technology to varying degrees of success.

Tech giant Google has been one of the big players in the cloud gaming space, but the mogul has seemingly stumbled with every step they have taken. On the more successful side of things, Microsoft has begun dipping its toes into the streaming waters with Xbox Cloud Gaming (formerly known as Project xCloud).

Now Xbox Cloud Gaming is only in its infancy, with the service only available in beta on select smartphones, although that could be changing in the not so distant future.

THE FUTURE'S IN THE CLOUD

According to leaked information and screen captures from a new report by The Verge, Microsoft is starting to internally test a browser-based version of its cloud gaming service, Xbox Game Streaming. The service allows players to access various Xbox games by way of the cloud and has been teased to be coming to iPad and iPhone alongside the web application.

Not much is known about the release of the service, but this testing is said to be being finished ahead of a public preview period.

scoop: here's a first look at Microsoft's xCloud for the web. Streaming Xbox games to your browser is coming soon, and to iPhone and iPads. Details here: https://t.co/eDlLbyMAUL pic.twitter.com/Txskna7Mza

X GONNA GIVE IT TO YA

This news is nothing but exciting. All early reports on Microsoft's cloud-based gaming solution have been extremely positive, with players on Android sharing experiences with little to no hiccups on their end. Xbox seems poised to take over this game streaming future, and these first steps are exciting to see.

xCloud making the jump to browsers (and Apple devices) is big! The promise of opening a laptop, popping into a Chrome tab, and launching into a game of Halo multiplayer is an exciting one.

Now, this whole service is still in beta, so plenty of work has to be done before a full release sees the light of day, but Microsoft has done all the right things up to this point. From here, it would not be surprising to see the Washington-based tech monolith take the service to other devices like smart TVs, or even other gaming consoles (I'm looking at you Nintendo Switch).

Xbox Game Streaming is currently in Beta on Android devices. 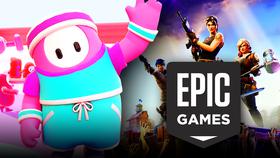