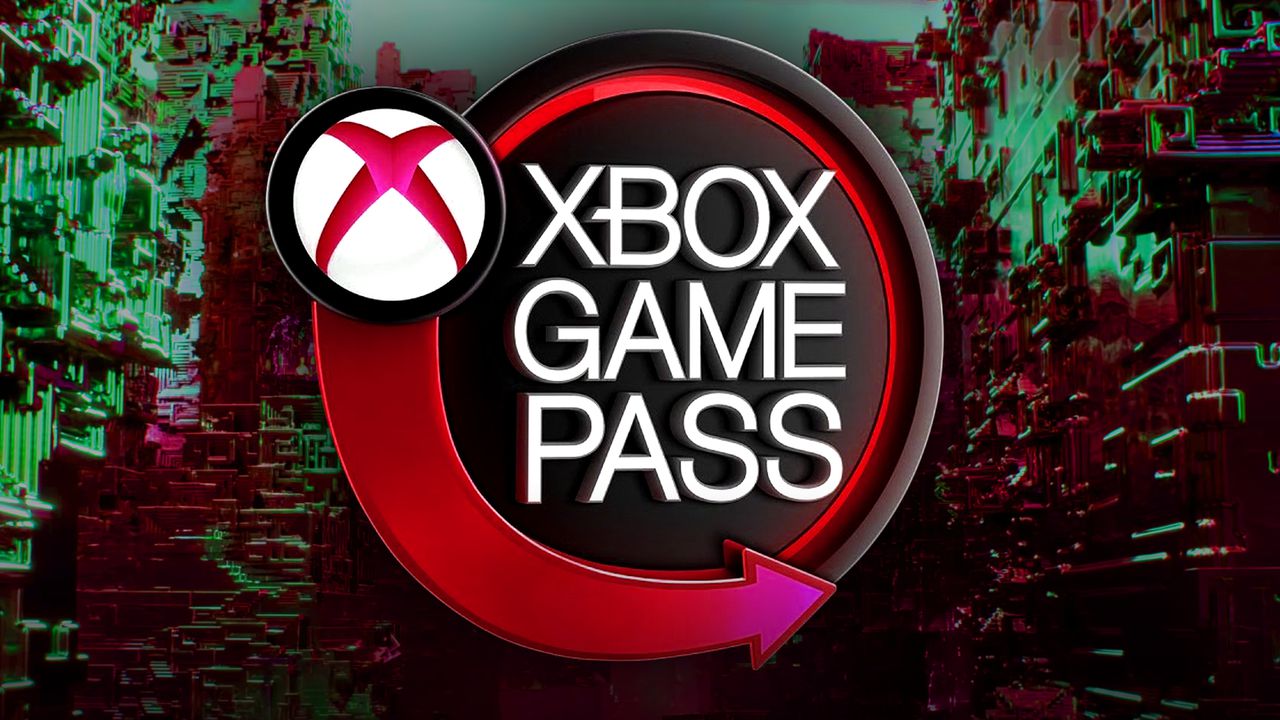 It has been a rough day for the team over at Xbox. Mere hours ago, it was reported that Xbox would be adjusting their pricing for Xbox Live Gold, increasing one month memberships by $1USD and three months by $5. This change was met with criticism across the board from both fans and industry pundits.

The change came as Xbox has been making a larger push for gamers to move to their Game Pass subscription service and Game Pass Ultimate, which ties Live in with the larger Netflix-like subscription.

With the backlash, it seemed almost inevitable that Microsoft would have to eventually backtrack on the increase.

In an update posted on Xbox Wire, the Xbox Live Gold Team announced that they would be reversing the price increase detailed less than 15 hours after their initial news report. They owned up to the fact that they had made a mistake, saying:

"We messed up today and [the gamers] were right to let us know. Connecting and playing with friends is a vital part of gaming and we failed to meet the expectations of players who count on it every day. As a result, we have decided not to change Xbox Live Gold pricing."

This reversal comes paired with the news that Xbox gamers will no longer need an active Xbox Live membership in order to access free-to-play games, a change that has been on fans' wish lists for years.

It would not be much of a leap to say that in the past few years, Xbox has been quite consumer-friendly. With services like XCloud and Xbox Game Pass, the Microsoft-owned company have really been making an effort to make it as easy as possible for gamers to access the Xbox ecosystem. That is why today's Xbox Live debacle came out of nowhere.

Maybe the increase was in an effort to turn more people towards the Game Pass Ultimate subscription in order to eventually fade out the Xbox Live Gold membership entirely. The problem is that gamers are not there yet, and they let Microsoft know. Xbox got caught with egg on their face, and they had to own up to their blunder.

Yes, what happened will damage Xbox's reputation in the eyes of some gamers, but you do have to give some credit to them for coming out and saying they made a mistake. Fans have seen years of companies doubling down on changes like this, digging their heels in no matter the backlash. So, it is refreshing to see Microsoft take this tact and own up.

This reversal in addition to the long-wanted access to free-to-play games without an active Live membership makes for great news to gamers who were initially disappointed by Xbox's surprise morning announcement.

Xbox messed up today, but this shows they are listening. Maybe they were trying to squeeze a few more dollars out of their customers, but those same customers stood up and said "No, thank you", and Microsoft walked it back, so players do have to give them some credit in that respect.