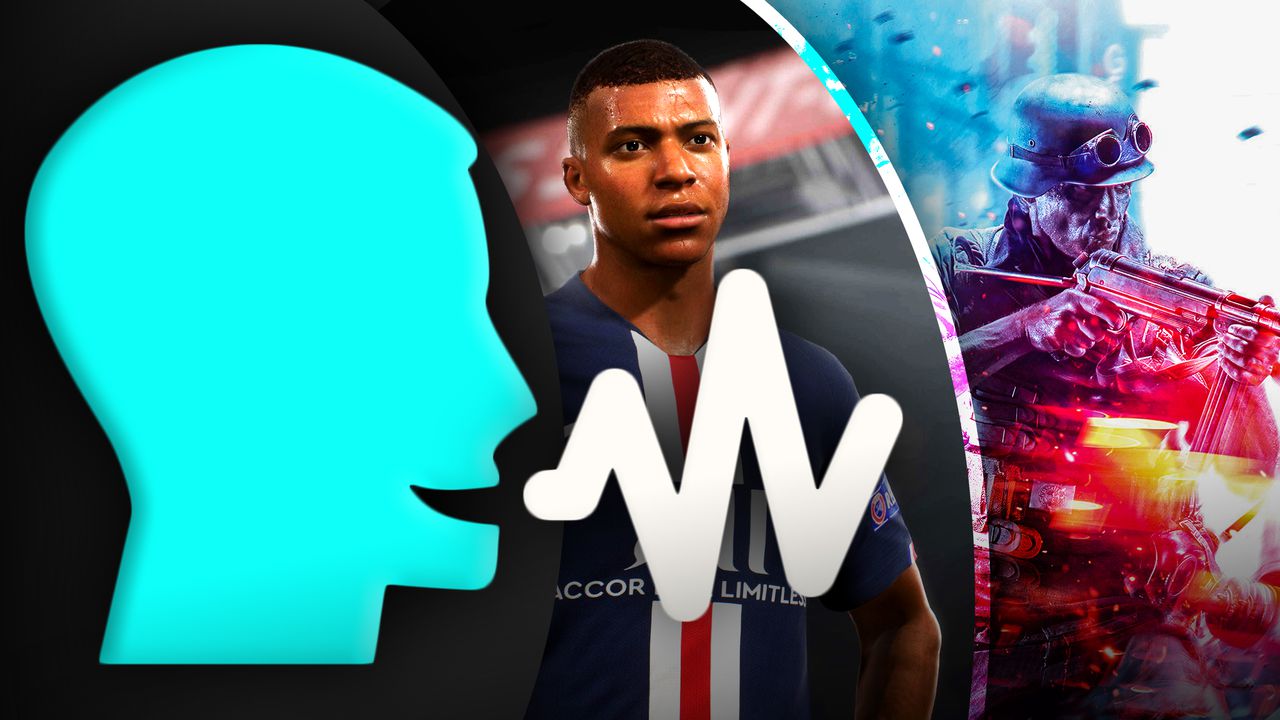 Electronic Arts have had an interesting last few weeks. It was announced recently that Lucasfilm Games were set to become the “official identity” for all games coming from Lucasfilm, including the Star Wars franchise, bringing EA's exclusivity deal with the publisher to an end.

Whilst the company has come under fire for its handling of the franchise, with loot boxes and in-game currency being the center of those complaints, the release of Star Wars Jedi: Fallen Order showed fans a glimpse of what EA was capable of, with the single-player narrative game becoming a hit.

Despite the loss of these huge franchises, EA still has a number of IPs to work on, including FIFA, Madden and Need for Speed, and a recent patent application has revealed some potential additions to their future releases.

THE FUTURE OF VIDEO GAMES?

Electronic Arts filed for a patent last month which concerns the use of “Voice Controlled Video Game Characters”, an official posting on WIPO IP PORTAL confirms. The abstract for the patent confirms a number of things, including allowing a player to “designate custom voice utterances to control an in-game character.”

Interestingly, the patent also lists the capability that the machine “may learn in-game character actions associated with each of a number of player-defined utterances".

You can check out the full diagram for the patent below, as well as a transcript of the abstract:

The idea of utilizing the capabilities of “voice commands” in video games will not be a new concept to many.

While we haven't seen the feature included for a few years now, the release of the Xbox One back in 2013 prioritized this in every aspect, with the inclusion of the newly updated Kinect. Microsoft's newest piece of equipment at the time allowed players to control their device without the use of a controller, and while its release gave a new aspect of accessibility to the console, the novelty eventually wore off, and the Kinect's manufacturing was paused quicker than you can say “Xbox, on.”

With that in mind, however, a developer is yet to explore the capabilities of the feature to any success as yet, especially within a game. The fact that EA has filed this patent may confuse a number of people, as it's unsure how this feature would work in games such as FIFA or Need for Speed, games in which a controller is integral to the experience. It's highly likely that the patent has been submitted for a future unannounced project, with EA attempting to work on this behind the scenes.

It's possible, looking at the recent increase of popularity in voice-controlled devices such as Amazon Echo and Google Home, that EA wants to be the first developer to crack the code in video games, so fans can look forward eagerly to its implementation within the near future.