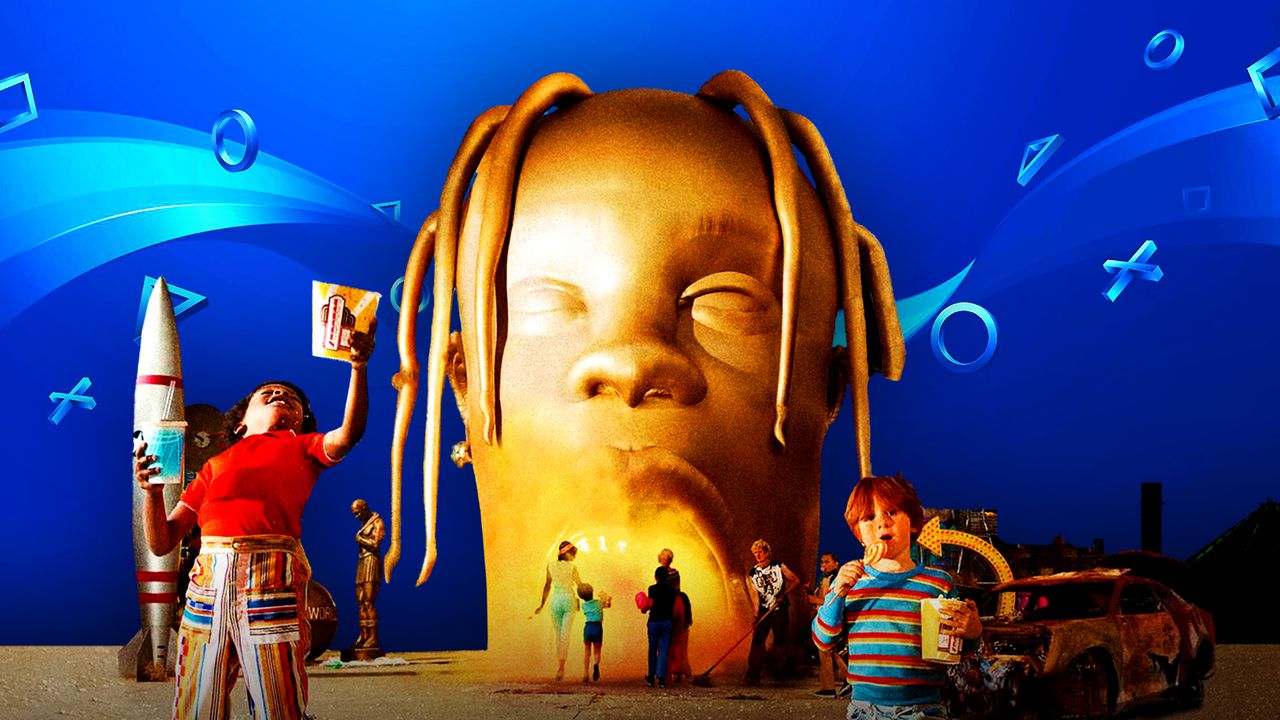 2020 has been a big year for Travis Scott outside of music. In April, a Travis Scott event took place in Fortnite, which saw a giant Travis Scott perform in-game along with an incredible visual display. The Astronomical event was watched live by over 12 million players. Soon afterward, the singer signed a deal with McDonald's, resulting in them releasing the Travis Scott meal.

In October, Scott signed a multiyear deal with Sony to collaborate on the PlayStation brand. Details surrounding the deal remain a mystery, but a PlayStation press release stated that Scott has joined the company as a “strategic creative partner." According to Sony, the deal will see Travis Scott “produce innovative projects that we hope will delight.”

While the specifics are unknown, the multiyear deal could bring to fans a Travis Scott co-branded console - likely a special edition Travis Scott PlayStation 5 - and even potentially a video game designed by Travis Scott.

In an interview with Forbes, Travis Scott promised that news about his PlayStation collaboration is coming soon:

“It’s all going to roll out in the next couple of weeks.”

A source close to Forbes shared that the multiyear deal could produce a co-branded console and even a video game designed by Scott. The expected earnings for Scott's deal is reportedly $20 million.

Brand deals and influencer marketing is nothing new in the entertainment industry. Having a recognizable figure endorsing a product generates a lot of buzz and excitement around that product.

The new system has seen almost worldwide shortages after exceptional demand when it launched on November 12. Many players have been unsuccessful in securing the new console after many of them were bought by resellers.

This news is unsurprising considering the success of their previous console, the PlayStation 4. The older console has gone on to sell over 113 million units and will likely sell a few million more before it is discontinued.

Travis Scott's deal with PlayStation seems like it could have been a partnership brought about by him and his team. With the recent collaborations with Fortnite, McDonald's, and now PlayStation, it appears that Travis Scott is working hard on building his brand to be the biggest in the music industry. As influencers become more important as a marketing tool, it will be interesting to see what future collaborations could happen with video game brands.