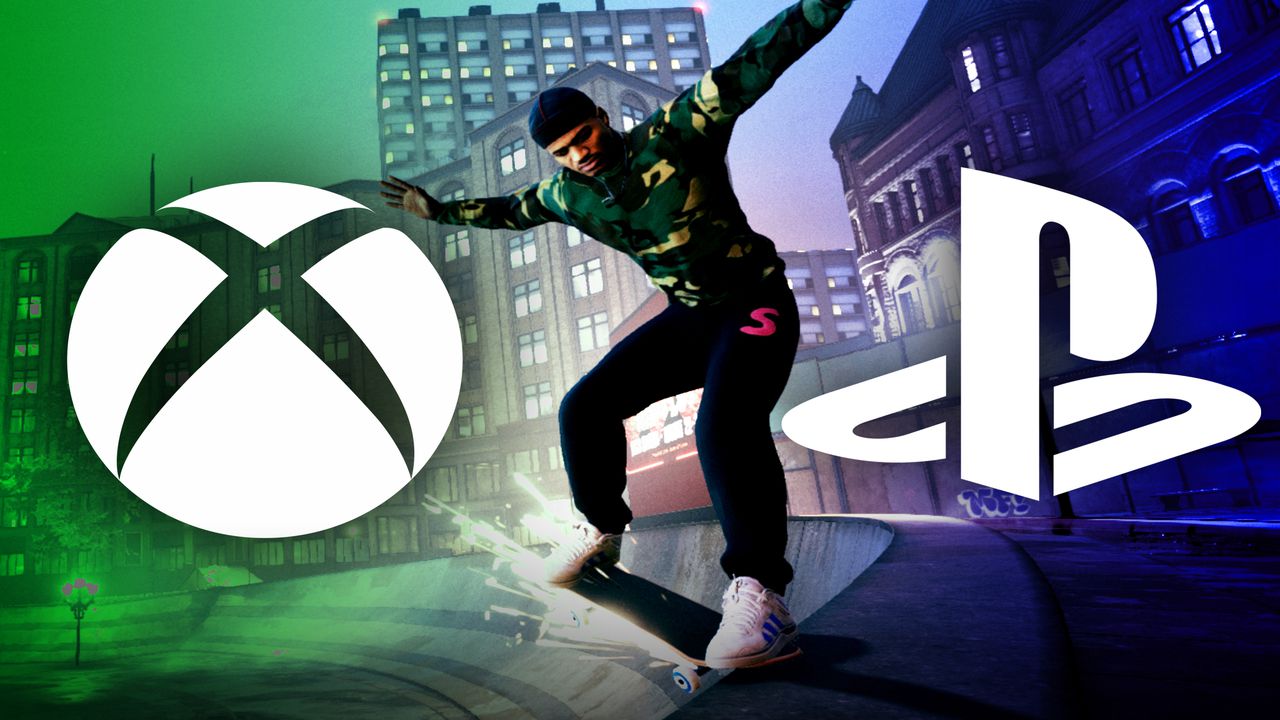 Tony Hawk's Pro Skater 1 + 2 released last fall to high praise. Fans of the popular franchise were treated to a nostalgic trip thanks to the remastered versions of the classic skateboarding games.

The collection originally only released on PlayStation 4, Xbox One, and PC, leaving fans wondering if the game would receive support for the anticipated new consoles.

Yesterday, Nintendo and Tony Hawk teased the potential release of the game for Nintendo Switch, but it looks like fans are getting much more than a simple port to the hybrid device.

TONY HAWK IS COMING TO NEXT-GEN

Owners of the base digital version on PlayStation 4 or Xbox One must pay $10 to upgrade to the next-gen version, while owners of the Digital Deluxe Edition get a free upgrade, according to VentureBeat.

It appears that only owners of the physical version of the game on PlayStation 4 can upgrade to the next-gen version. Xbox One physical owners seemingly have no upgrade option, according to industry analyst Wario64.

Correction: the physical upgrade applies to only the PS4 version. Xbox One physical owners will not have an upgrade option https://t.co/xqVP0npvjT

The PlayStation 5 and Xbox Series X|S will offer big improvements from the base version of the game. VertureBeat notes that the new consoles can run the game at “120 FPS at 1080p or at native 4K at 60 FPS (1440p and upscale to 4K for Xbox Series S).” Spatial audio will also be supported.

A NEXT-GEN UPGRADE FOR A PRICE

Tony Hawk's Pro Skater 1 + 2 is the latest next-gen video game upgrade, following in the footsteps of Crash Bandicoot 4: It’s About Time, one of Activision’s other franchises. The difference, however, is the $10 price tag for Tony Hawk’s upgrade. Many next-gen upgrades are free for pre-existing owners, so this upgrade stands out. Though $10 is certainly cheaper than a full re-purchase, it still represents a barrier for fans of the game.