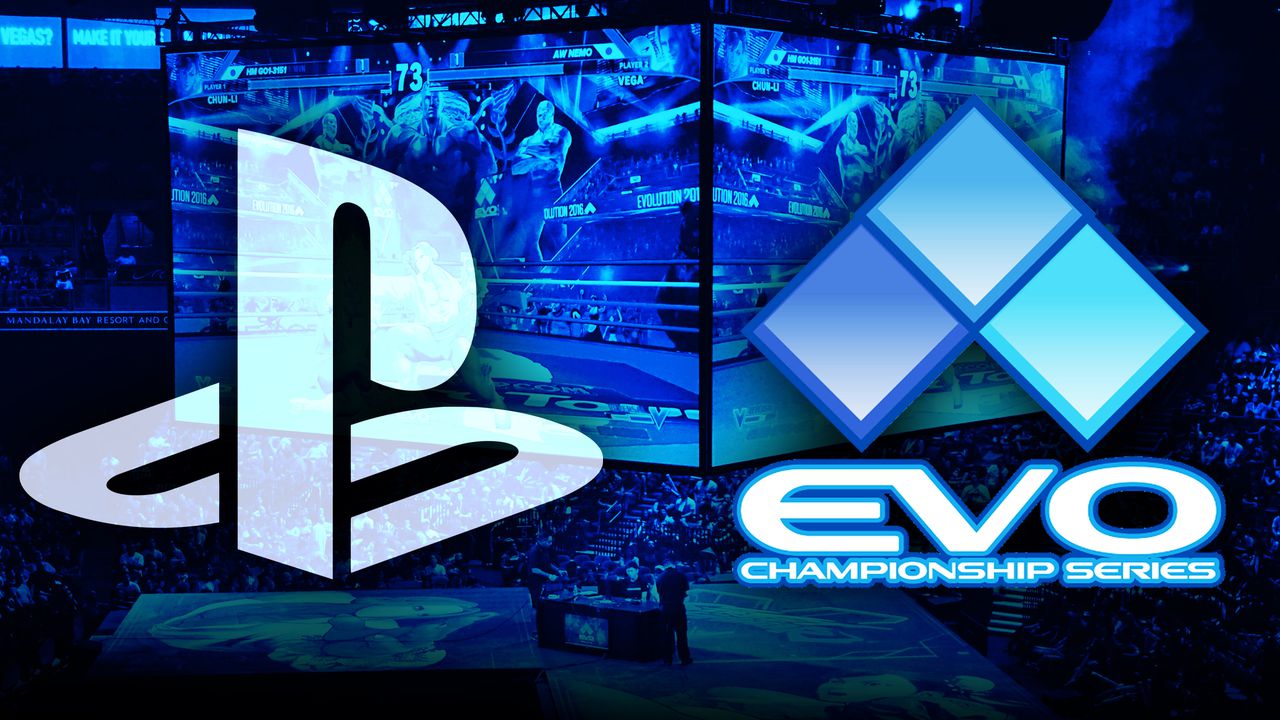 Gaming tournaments have become quite popular in recent years.  While they've certainly always had a well-known place within the community, the rise of games like Call of Duty and Fortnite really started to bring them into view for the general audience.

On top of that, with today's habits of watching YouTubers/Streamers gaming online, the viewership of these events has only continued to grow.

These tournaments aren't exclusive to any game type.  As mentioned above, there are many focused on the popular titles of Call of Duty and Fortnite, the latter of which holds an event titled the Fortnite World Cup, which has awarded a total of $30 million in prize money.

These competitions span all genres of gaming. From Team-based competitions with Overwatch, or timed dungeon runs in World of Warcraft, and not to mention those classic Starcraft RTS showdowns.

Then there is the virtual showdown known as Evo, which focuses exclusively on the fighting genre—the genre of gaming most synonymous with tournament events. If this tournament doesn't ring a bell, then there's a good chance it will in the near future.

Alongside the Twitter post was a link to their joint press release on the news. Within it, they announced that Evo will be returning this year as Evo Online, a fully online competition taking place August 6 – 8 and 13 – 15.  Entry will be free, and players in North America, Europe, Asia, and Latin America will be able to compete.

This comes after last year when the co-founder of Evo was placed on leave as sexual misconduct claims came to light, causing issues amongst the fighting game community.

Sony is no stranger to gaming tournaments. How could they be when they produce arguably the most popular current gaming system? Back in 2019, the company launched their program called PS4 Tournaments: Challenger Series. This is a feature available to all Playstation owners, where gamers can compete in tournaments for their favorite games all from the comfort of their home.

With the raging popularity of games like Fortnite, something that hasn't shown any sign of slowing down since it first released, tournaments are becoming much more integrated into the gaming sphere than they ever have been before. Seeing Sony embrace this is no surprise, and it would be even less of a surprise if their partnership with RTS leads to more integrated events for Playstation users—especially regarding the Evo Series.

As mentioned in the news above, just last year the co-founder of Evo had sexual misconduct claims come out against him. This obviously caused turmoil, and it's likely this that eventually led to Sony taking over. Without them, the issues caused by those unfortunate events with the co-founder may have spelled the end of the Evo tournament. Thankfully, avid fighting gamers don't have to worry. They'll still be able to win thousands one fatality at a time.