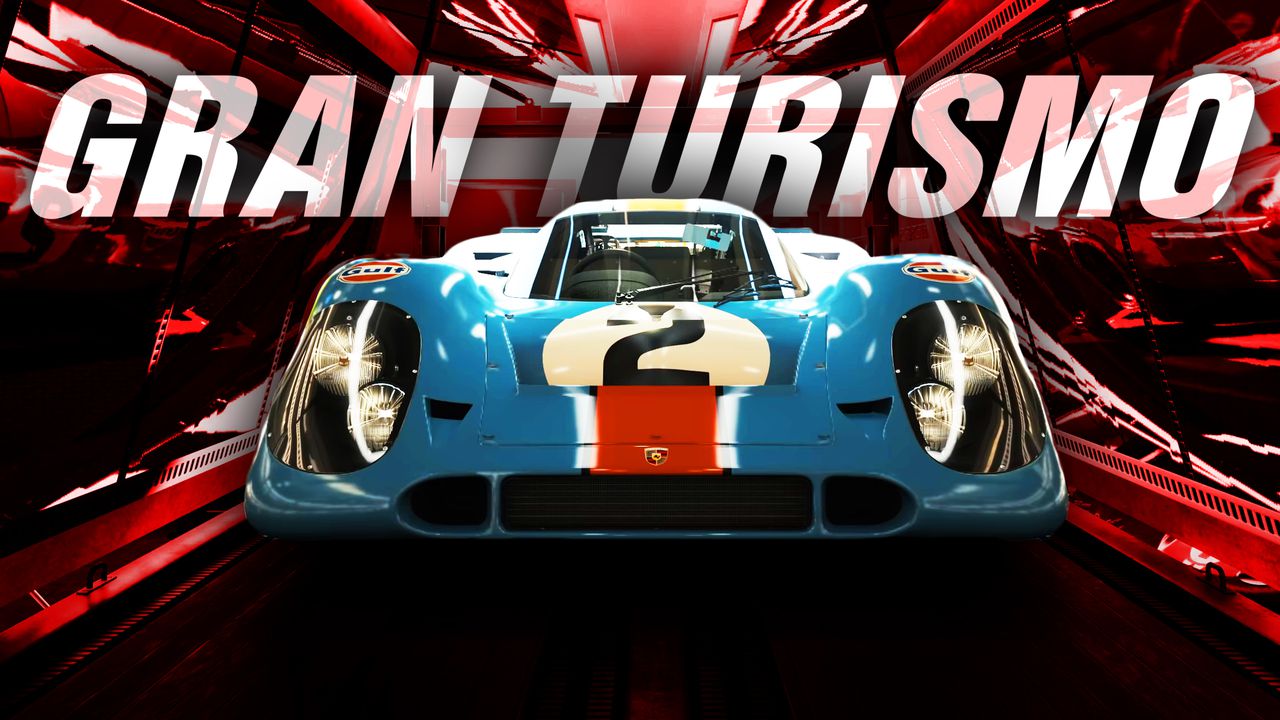 For generations, Gran Turismo has been one of Sony's best-selling console exclusives. It has seemed that with each new PlayStation, Polyphony Digital and Sony has had a new entry in the Gran Turismo series ready, acting as a technical showcase for their shiny new hardware, while also being a pretty solid simulation racer.

Now, with a lackluster last few entries, Sony hopes to get the series back on track with Gran Turismo 7. The new game was announced at the PlayStation 5 showcase back in June 2020 and has been previously teased as coming out in the first half of next year, but that may no longer be the case.

According to a small edit made in the previously released Play Has No Limits PlayStation 5 launch trailer, Gran Turismo 7 is now listed as “in development” as opposed to being “anticipated [for] first half of 2021”. A previous version of the trailer listed PS5 games such as Rachet & Clank: Rift Apart, Returnal, and Gran Turismo 7 as coming in the first half of next year, and Horizon: Forbidden West in the second half.

The original trailer text can be seen here:

And the edited text can be seen here:

This is a peculiar situation that Sony and Polyphony Digital find themselves in now with Gran Turismo 7. Going back and editing a trailer that has been on the internet for six months is not something that is seen all that often. The question now is when is this game actually coming? If the game is in fact coming in 2021, then why go in and make this change with no estimated time on it? This is especially true since, the very same day, Sony put out another trailer saying it is “Coming 2021.”

If it were to be coming in the second half of next year, then why not list it as such like the way they have done with Horizon: Forbidden West? There should be nothing to worry about, as developer Polyphony like to take their time. The studio have always been perfectionists with their development, so are likely taking extra time to get it right. While it is safe to say this game is not coming in the next few months, when fans actually do see it seems could be anyone's guess.