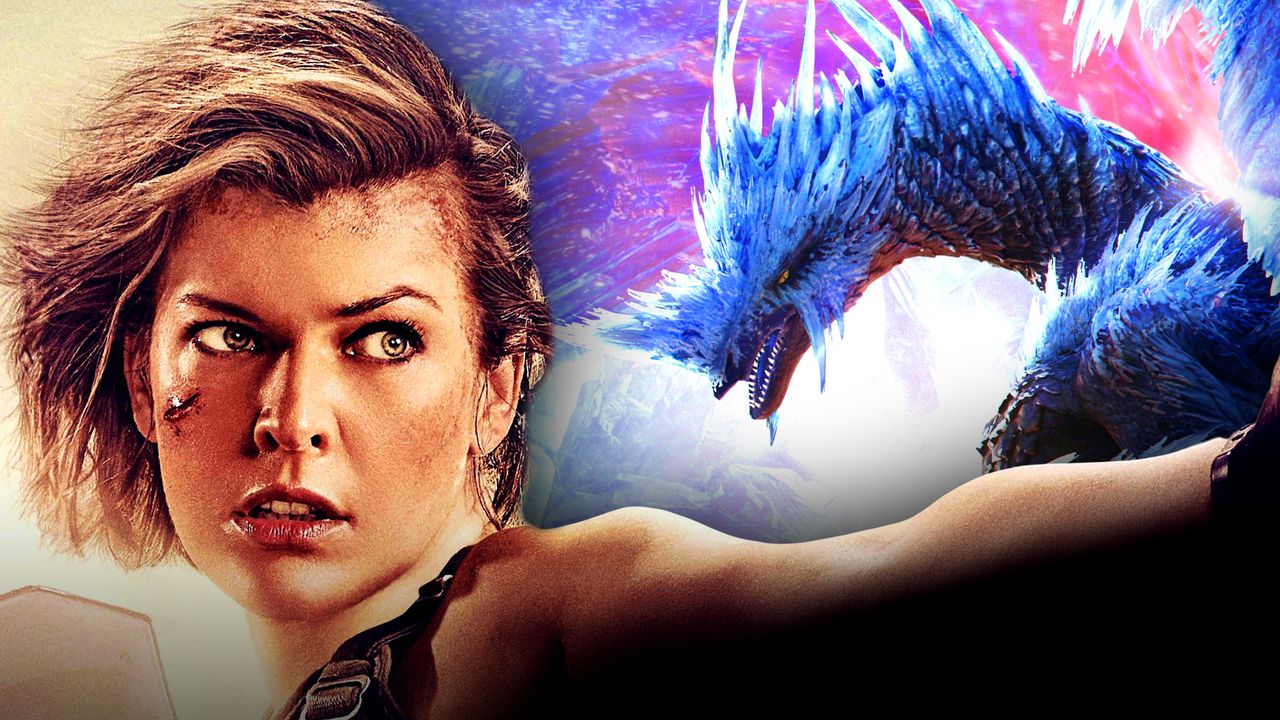 Monster Hunter has been an international phenomenon since the original game dropped on PlayStation 2 in the Fall of 2004. The game spawned numerous sequels, spin-offs, and even a Mila Jovovich-starring movie that is slated to hit theaters in parts of the world on December 20 of this year. The movie, simply titled Monster Hunter, is a departure for the series, centering on monsters invading what looks like a near-future Earth.

In the digital space,the most recent installment of the video game series, Monster Hunter: World, has been satisfying fans' need to go out on the hunt since its release almost two years ago. The latest large scale rework of the game, the Iceborne expansion came out earlier this year and has received plenty of updates since, but with Monster Hunter set to make its big screen debut in just a few weeks, Capcom as plans for the highly popular game.

As announced in a video on the official Monster Hunter YouTube channel, tie-in DLC for the upcoming Monster Hunter movie is coming to Monster Hunter World. Mila Jokovich's character from the movie, Artemis, will be playable and will be coming along with a pair of new quests and unique rewards to be found. The "Artemis Monster Hunter Quest" DLC will be available to download on December 4, 2020.

As for what it could mean for Monster Hunter: World, this proves that Capcom still very much has World on its mind. With the game's inclusion in the PS Plus Collection that launched with the Playstation 5, servers have seen a bit of a next-gen bump in traffic. While a whole new expansion may not be in the cards, for the almost two-year old game, fans should continue to expect bits of new content to go to add to their Monster Hunt-ing journeys. 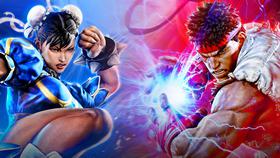