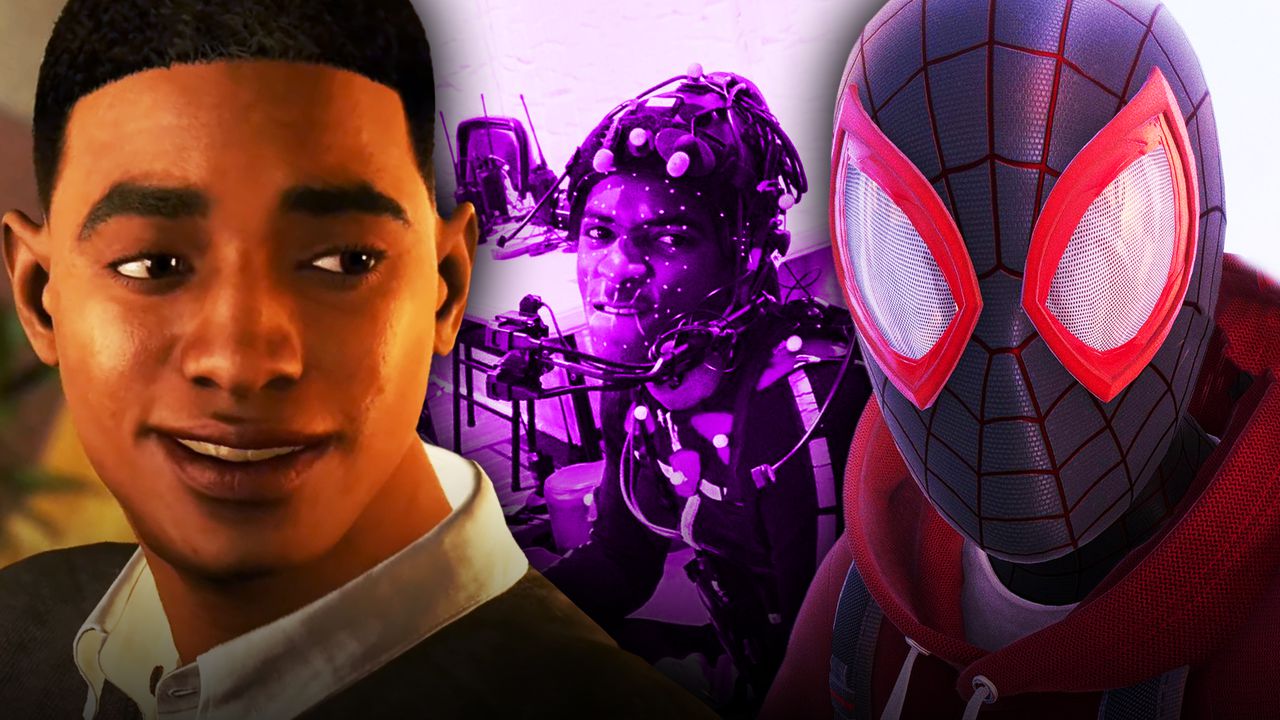 Marvel's Spider-Man was easily one of Sony's highest rated, and critically aclaimed, exclusive games for the PS4. It breathed new life into the world of Spider-Man and Peter Parker, a universe that has been visited time and time again. Yet, somehow this new vision brought with it it's own unique feel, and gave the Spider-Man elements that we all know a new creative spin. The game was even responsible for bringing Miles Morales into the fold, and weaving him into Peter's tale in a way we had never seen before.

Fast forward to 2020, and now Miles Morales is leading his own solo entry to the franchise in Spider-Man: Miles Morales: a game that is easily one of the most anticipated relases of the year, and arguably the biggest PS5 launch game available.

Brought to life by actor and voice performer Naj Jeter, Miles Morales' story is just as strong as everything that came before it--serving to further provide immense depth to Insomniac's Spider-Man universe. Many fans have likely already finished this new experience, and are all but salivating for more. It looks like we aren't alone, because it would seem that Naj Jeter misses it as well.

At first glance these photos seem to just be moments of the actors working on the first two, already released, installments of the franchise. Interestingly enough though, that very first photo includes Naj Jeter (Miles), Angelo Gonzales (Ganke), and Yuri Lowenthal (Peter Parker) all on the same stage and decked out in motion capture dots. What makes this one stick out in particular is that the three of them never shared any scenes in either Spider-Man or Spider-Man: Miles Morales. Could that photo be our very first glimpse of the full blown sequel to Spider-Man? It's hard to tell for sure, but it would seem that it is a very likely conclusion. There is however always the possibility that Angelo was simply still there from having been in another scene just before (or after).

The second photo doesn't seem to provide any further insight.  The photo simply sees Naj Jeter (Miles), Angelo Gonzales (Ganke), and Jasmin Savoy (Phin) hanging out on set--presumably in between takes. This clearly seems to be a moment from their time performing for Spider-Man: Miles Morales. However given what the photo before may hint at, there's no way to be completely certain.

Now more than ever the proper sequel to Marvel's Spider-Man is on everybody's mind. After a stellar adventure with Miles Morales, people want more. With the technology available to them in the PS5, it's hard not to simply be giddy with excitement for what is coming next. Last time we left off in Marvel's Spider-Man, we were teased with upcoming storylines including the likes of Green Goblin, Venom, and the Lizard.

On top of that, we now have two active Spider-Men at their prime. Imagine being able to switch between the two as you fend off Spidey's worst rogues. Needless to say, Marvel's Spider-Man 2 can't come soon enough.