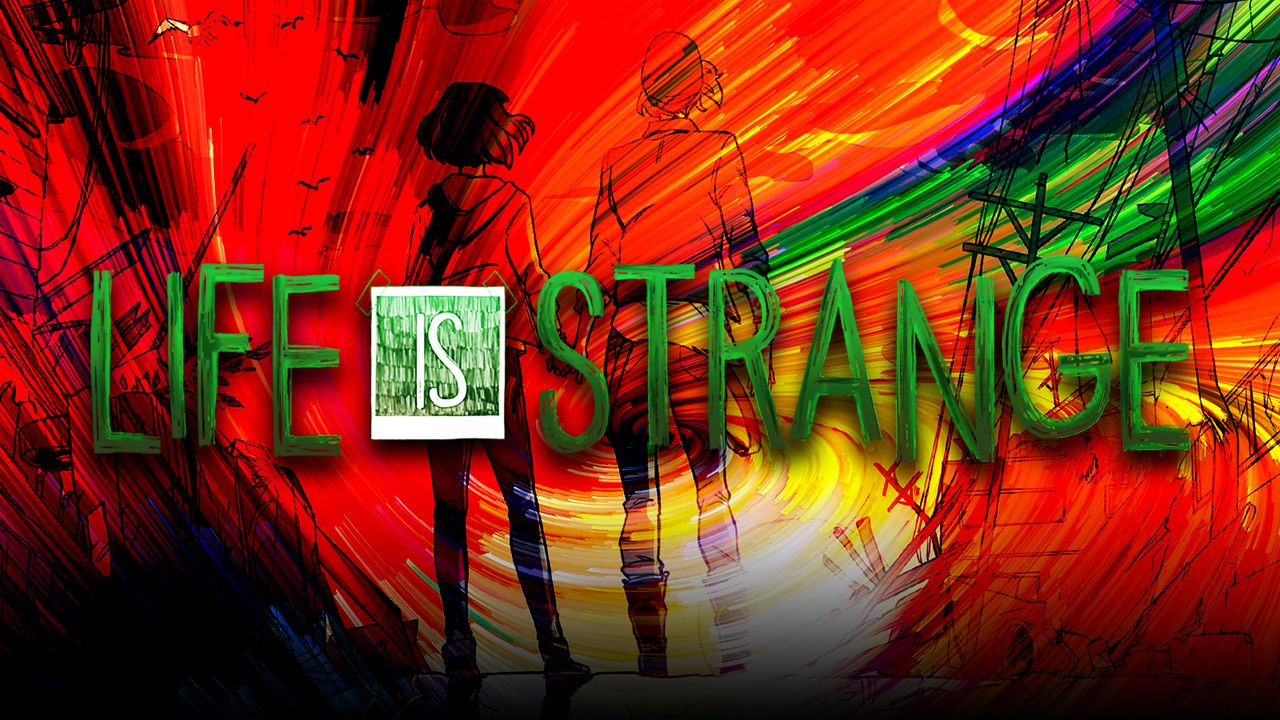 Last week, video game publisher Square Enix announced that the reveal for the next installment in the Life Is Strange franchise would be officially revealed at its first Square Enix Presents showcase.

Reports later confirmed that the new game would “have a brand-new protagonist with a new power."

Despite the intention of being revealed later today, the title and release date for the next Life Is Strange game has been unveiled prematurely.

THE NEXT CHAPTER IN THE LIFE IS STRANGE SAGA

Players will take control as Alex, who can use her empathic powers to sense others' emotions.

The trailer for the game reveals that Life Is Strange: True Colors takes place in the fictional town of Haven. Alex reunites with her brother, Gabe, after years apart before his untimely death.

Steph, a character from Life Is Strange: Before The Storm, was also confirmed to be returning in this sequel.

The trailer for Life Is Strange: True Colors can be found below:

Introducing Life is Strange: True Colors, the next major title in the #LifeisStrange series, from @DeckNineGames

Say goodbye to waiting for episodes – the full game releases on September 10 2021.

The original story reads as follows:

Life Is Strange: True Colors leaked online today via a Game Informer product listing. The link now leads to a broken page, but industry insider Nibel captured a screenshot with the original details.

According to the leak, Life Is Strange: True Colors will release on September 10, 2021 on PlayStation 5, Xbox Series X/S, PlayStation 4, Xbox One, Stadia, and PC.

Industry insider Daniel Ahmad noted that unlike the previous Life Is Strange games, the third installment won't be released episodically.

I like that it's now one game rather than episodic.

A NEW SPIN ON THE LIFE IS STRANGE FORMULA

Perhaps the most notable aspect of this leak is the release strategy for Life Is Strange: True Colors. If Daniel Ahmad’s Tweet is to be believed, this new game will be released at once rather than through the series’ previous episodic schedule. This means that players won’t have to wait upwards of a couple of months for the next section of the game to release.

Both Life Is Strange and Life Is Strange 2 were developed by Dontnod Entertainment, but Life Is Strange: True Colors is being developed by Deck Nine, which worked on the prequel Life is Strange: Before the Storm. Its involvement in future entries in the series was rumored for a while, but this is the first confirmation of the studio seemingly taking the reins on a mainline entry in the franchise.

The artwork on the now taken-down Game Informer page indeed shows a new protagonist for the series. No specific aspects about the new character were revealed on the page, but it’s clear that they are distinct from previous Life Is Strange characters. It will be interesting to see how the title True Colors might potentially play into the character’s powers. 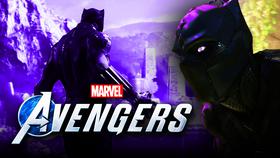