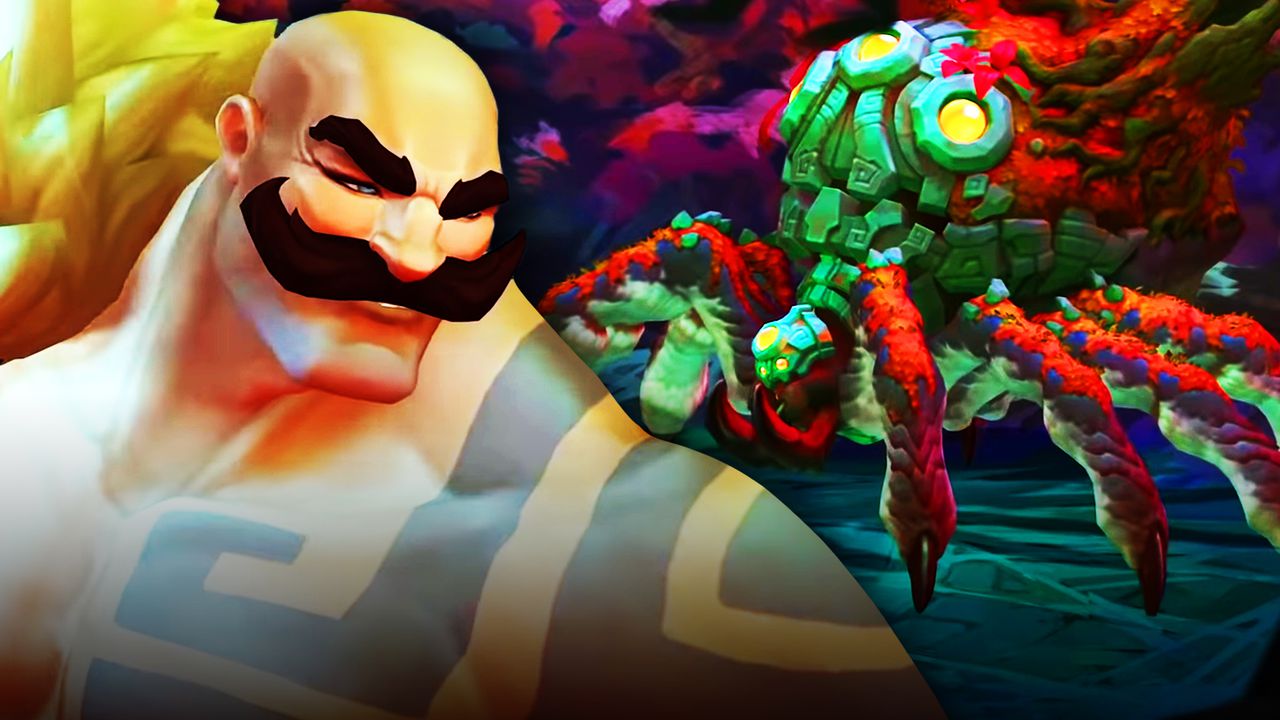 It has been just over a year since we first heard about Riot Games' initiative to broaden the League of Legends universe with more games based in the world of the popular MOBA.

Ruined King: A League of Legends Story was one of the first games talked about. The game is a single-player RPG and takes place in the world of LoL.

First gameplay for Ruined King: A League of Legends Story was shown off during The Game Awards showcase. The game was announced to be coming to consoles and was listed with a 2021 release date. The trailer can be seen below:

The fate of Bilgewater is in your hands, and looks like you've got quite the squad to back you up.

It is exciting to finally see the fruits of this labor from the team at Riot Games. The League of Legends universe is a deep one full of lore and stories to be told, and Ruined King is looking to be a fantastic first departure from the series' MOBA roots.

Taking a look at the gameplay you can see the game is a turn-based RPG with a similar storybook art style to the original League of Legends game. While it is exciting to finally be seeing this game, what is more exciting is the prospect of more. They have already talked of more games coming from the LoL universe including a platformer. And for people who have been a little tentative to dip their toes into the series, here is an opportunity to introduce these characters to a broader audience.